The Greatest Secret of Public Speaking 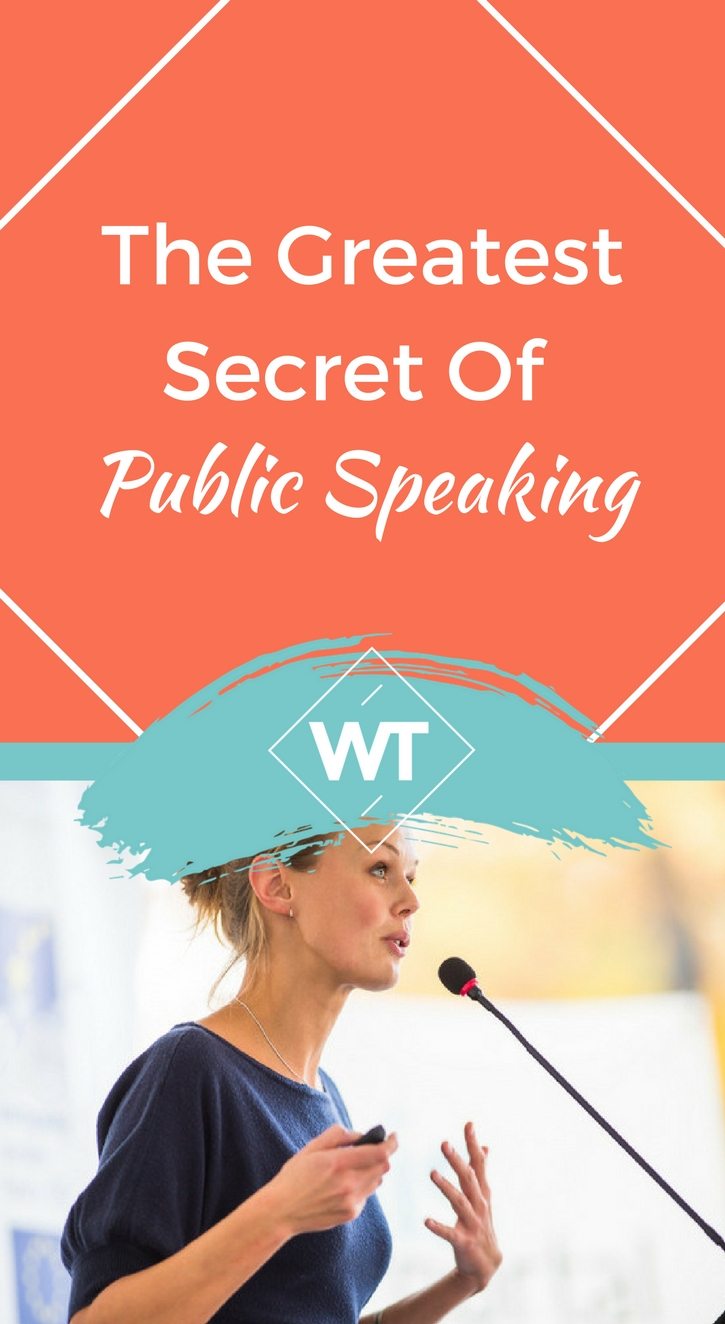 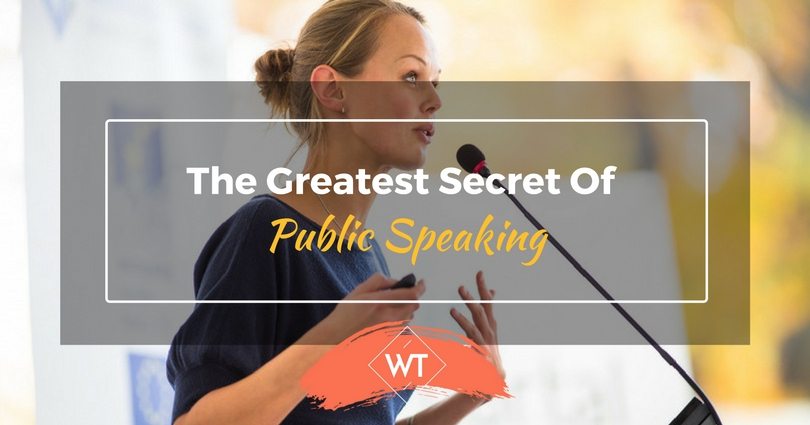 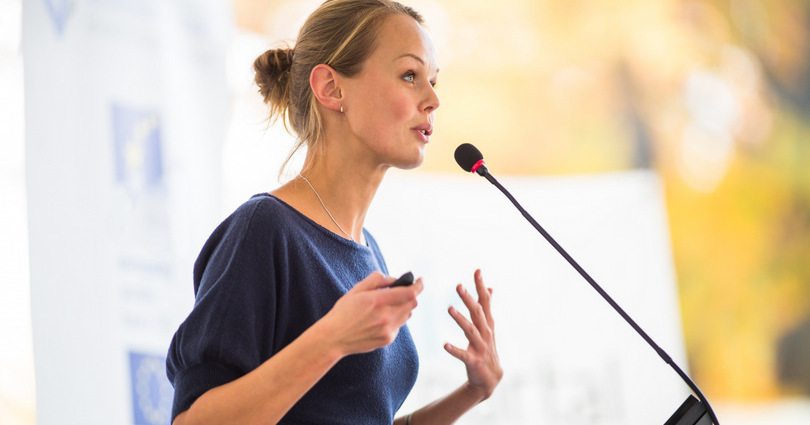 There are always three speeches, for every one you actually gave. The one you practiced, the one you gave, and the one you wish you gave. ~ Dale Carnegie (Tweet this)

As a result of working with keynote speakers for over 35 years, I have seen all varieties of the good, the bad, and the indifferent. When I first started out in this field, I relied on my powers of observation to figure out what makes someone good at public speaking, what makes someone a crashing bore, and what accounts for those who truly hold an audience in the palm of their hand.  Where does charisma originate? What makes someone riveting? What makes an audience come alive?

Now after all this time, I have found the answer. It will surprise you … perhaps even shock you. It is, after all, not exclusive to public speaking. It is part of living, learning, and growing. The answer quite simply is Silence!

What? Silence? How can that be?

Speakers, after all, can’t be silent; they must say something! True enough. But silence is the vital step before you can speak; before you can know what your true message is; before you can find the confidence within yourself to charm an audience outside of yourself. This may be a new notion to you, but it is not a new notion in the history of spiritual traditions. It was, perhaps best stated by the ancient Chinese philosopher, Lao Tzu.

He who knows others is learned; he who knows himself is wise.~ Lao Tzu (Tweet this)

So before you can take your place at the podium, or in front of the room at a gathering, you must turn your gaze inward. Stop worrying about what others think of you or what will influence them.

You must figure out the message you truly want to convey through not just your words, but through you body language, your facial expression and your energy – or presence. This is not about acting sincere. This is about authenticity from head to toe.

Your inner sense of conviction is the key to your success. So you must go inward. And that means becoming silent – whether it be the silence of meditation, or daydreaming, or a long walk in the woods, a yoga class, or just sitting quietly with no TV, no phone, and no excuses.

Take the time to contemplate, not research a topic; take the time to know what you would fight for, what means the most to you. There is no point in working on your words when you are not in touch with your values.

Talking from both sides of his mouth

A CEO gets up at his annual staff retreat. He puts a positive spin on the year’s lack-luster performance. He acknowledges the challenges of the past and forecasts a strong case for a happy future. He gives a pep talk. But no one believes him. Why?

Because he is a man who is known to be cut-throat with his competitors and a cad with his employees. He is not considered to be a fair fighter. He is regarded as a bully. So he enjoys little respect and even less support. When the time comes for him to utter positive words, they fall flat because his audience has his number.

What She Really Wanted

A young, talented actress at the start of her career, had problems with the whole system. Hers was not a problem of getting parts, nor of being able to deliver a touching performance. Her issue was internal. She found everything surrounding an actor’s life harrowing: the cattle calls, the rudeness, the business side of it all, the uncertainty, the dashed dreams.

And because of the competition, she took every role that was offered to her, whether she believed in the production or not, figuring she needed to have as much on her resume as possible.

This young woman was also a terrific writer. Writing was something she felt she could control: she was the boss of – when she wrote, what she wrote and whom she submitted it to. Writing relaxed her; acting unnerved her. Fast forward several years.

She is now living in Hollywood and has gotten major representation with a screen-writing agent. Her interviews with studio execs last not the usual 20 minutes, but well over an hour. She has found her niche, her passion.

By examining her true desires, she realized that writing was her calling. Not that she has given up acting. But now she writes her own scripts and performs in them with the team that she has put together.

In future blogs, we will examine what comes out of silence: charisma, connection, what an audience really wants from you, and what you need to do to be your very best self – not only at the podium but in all of your life.

How do you feel about public speaking? Do let us know in the comments or through social media.