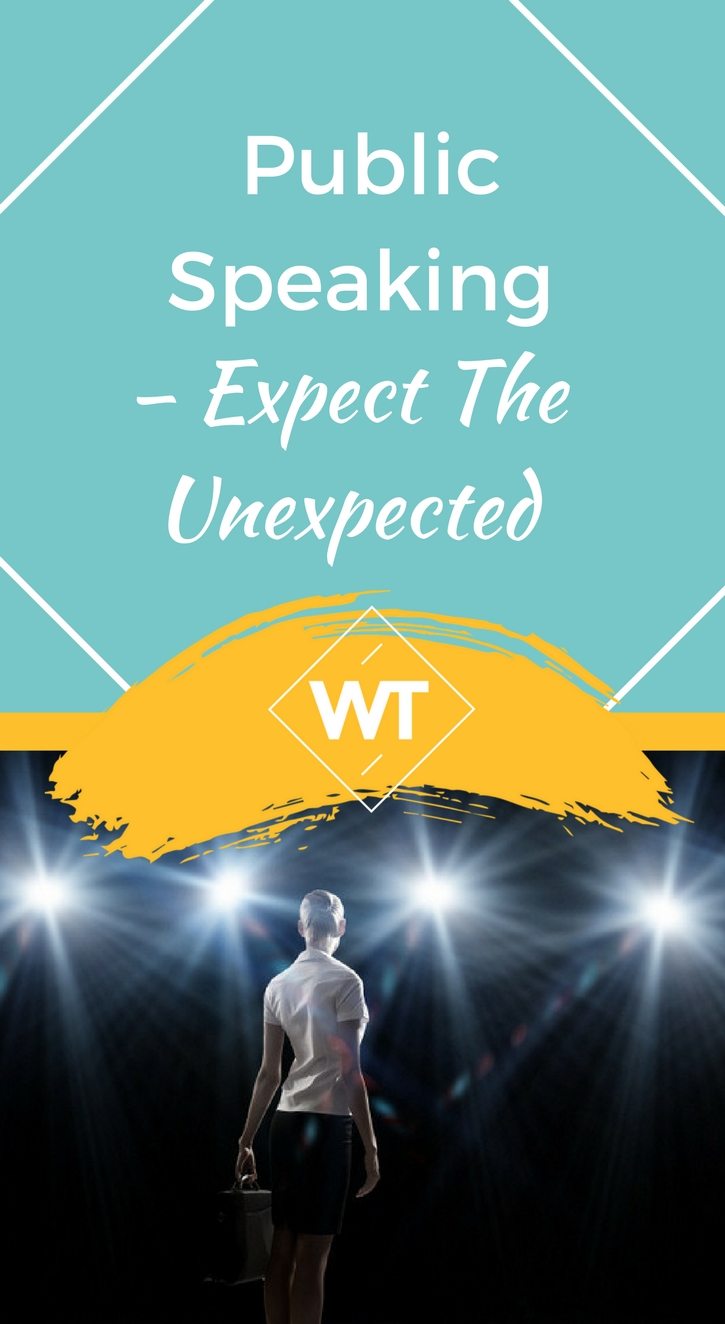 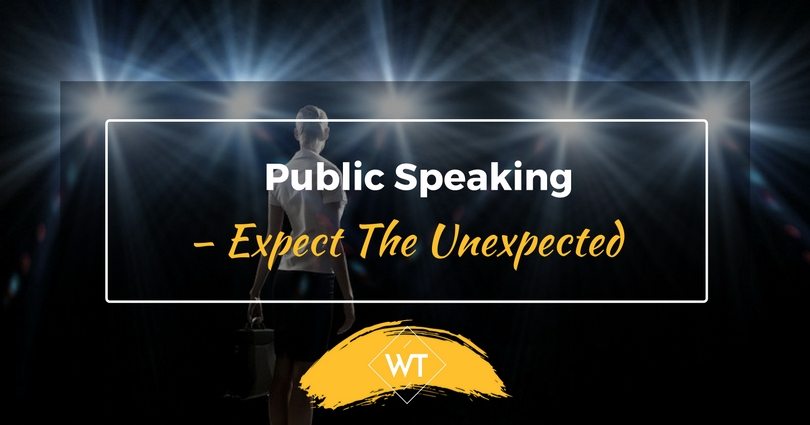 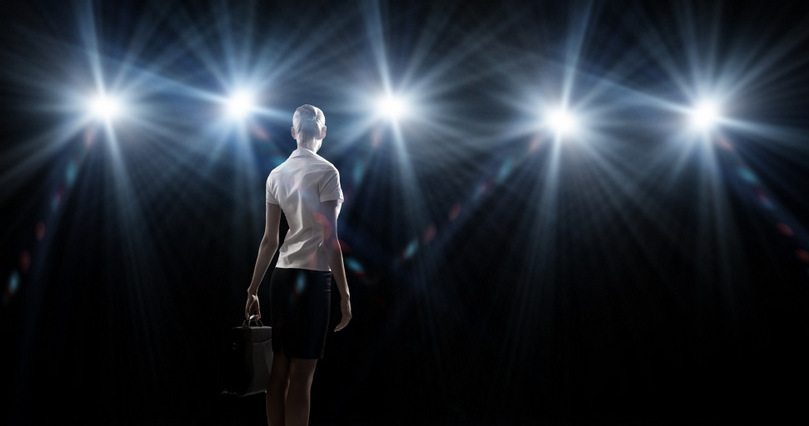 I can tell you first hand that the life of a Public Speaking coach is a never-ending stream of surprises. And having been in this field, coaching keynote speakers for over 30-years, the surprises have not ended.

My motto – Expect the Unexpected

I’ve learned this truth not only from working with public speakers. It is a lesson as true in life as it is at the podium.

At the podium, surprises may derail you if you are not prepared or at least relaxed:

I have observed these and more.

In life, surprises abound despite the best laid plans of mice and men! In fact, with a shrug of the shoulders, one often is told, “That’s Life!” meaning, we just have to accept it. So, if surprises, by definition, can’t be planned for, what are we to do?

The answer is two-fold:

Here are two examples that I have personally observed:

A client had rehearsed and prepared carefully for many hours. There was only one problem. His material was newly learned. In other words, he dd not yet own it, and, therefore, he relied heavily on his notes and his slides. He was also nervous about being observed by the president of the firm, who was a pretty critical guy – not given to praise easily.

When the power failed and he could not speak from his slides, he became flustered and spent too much time trying to whip the equipment back into shape. The president was less than pleased, to put it mildly.

Ms. ‘Cool as a Cucumber’

Another client, from the same firm, was speaking before a prestigious room full of lawyers, some of whom were already clients and others whom she wished to lure. Same circumstance: the lights flickered and the power dimmed. Her slides were toast!

With hardly a glance, she resumed her story by illustrating it with her hands: pointing to a dark screen, she said, “Well if you could see what was supposed to be up here, you’d notice that the results of our work increased the outcome by 42%”

“And here, if only you could see the ghost of the slide, you would notice that ….”

She was relaxed enough to use humor, imagination and a bit of pantomime to get her points across without breaking her stride.

In life, as in public speaking, some surprises are not going to derail you, they will delight you. But that, of course, depends on your own perspective and if you have learnt to expect the unexpected. A personal story will illustrate what I mean.

We were taking our seats in the large Boardroom at an elegant office in NY. I had been asked to attend an in-house meeting for senior executives, whom I had been coaching for about 3 months. The purpose of the meeting was to share information on new trends that they were monitoring and how the firm was going to embrace them, or not.  The President, who had hired me to coach his executives, wanted to set a casual tone to the meeting, and he began by saying, “I know I called this at the last minute, so I don’t expect you to be at your best.”

I was horrified! I knew he was the type of man who believed, rightfully so, that every time you open your mouth, you are representing the firm and the quality of its work. And I had been working with them on how to structure even “casual” conversations so that no one would walk away wondering, “What was that about?”

So when the president said, “I don’t expect you to be at your best,” my automatic reaction was to pop up and proclaim, “Oh, but I DO!!!”

Everyone in the room was surprised . . . but no one more so than I. It was a totally spontaneous gesture, but I needed them to know that they were always expected to shine and I thought I was being highly overpaid if they didn’t shine it at that meeting. When the laughter died down, I sat down wondering where on earth I got the nerve to light-heartedly confront the president’s advice.

And I knew the answer: it came from a place of deep conviction that being our best should not be reserved for special occasions. The surprise to me was that I had more confidence than I would have guessed, and that they had even more confidence in me than I could have imagined.

They did, indeed, shine that day. As each of them did a short synopsis of what they had prepared, the president kept looking at me and nodding his head. From him, high praise – even if silent!