Public Speaking Tips – From The Stage To The Podium 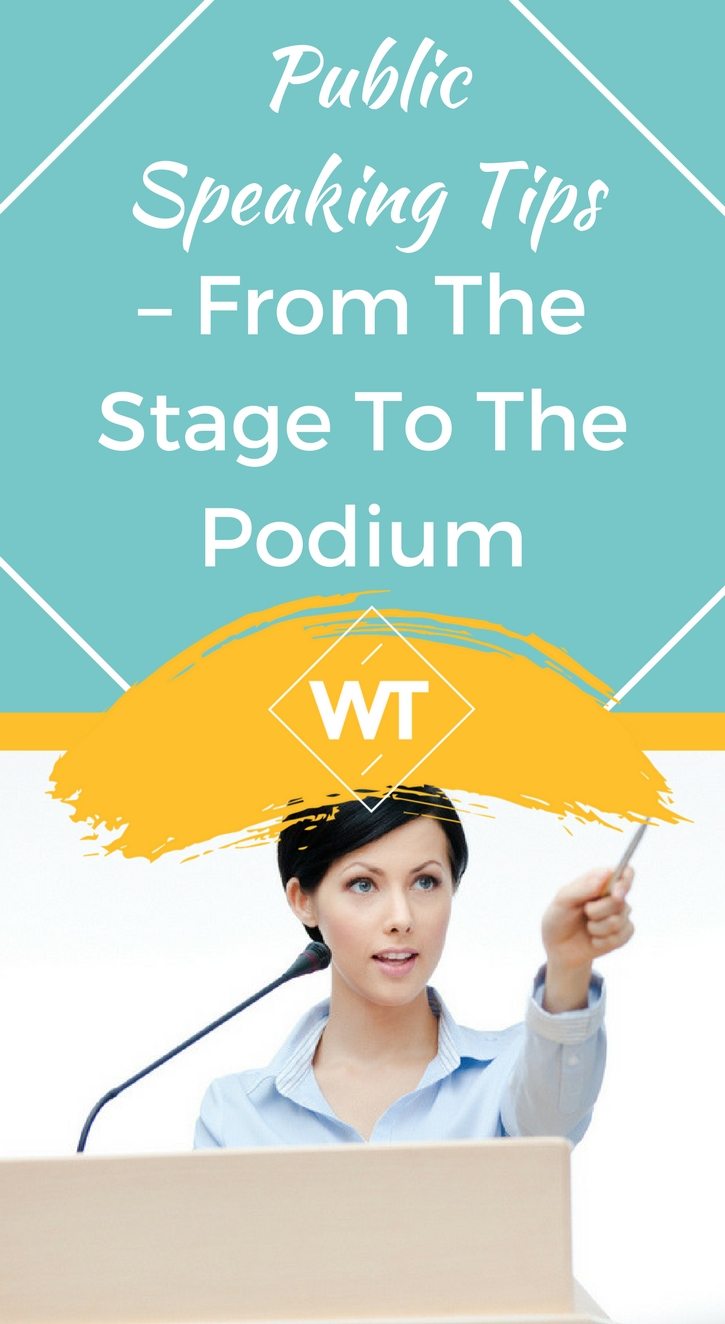 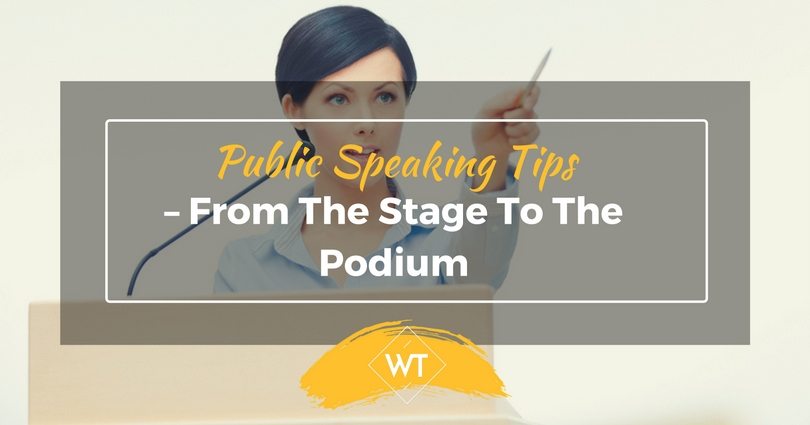 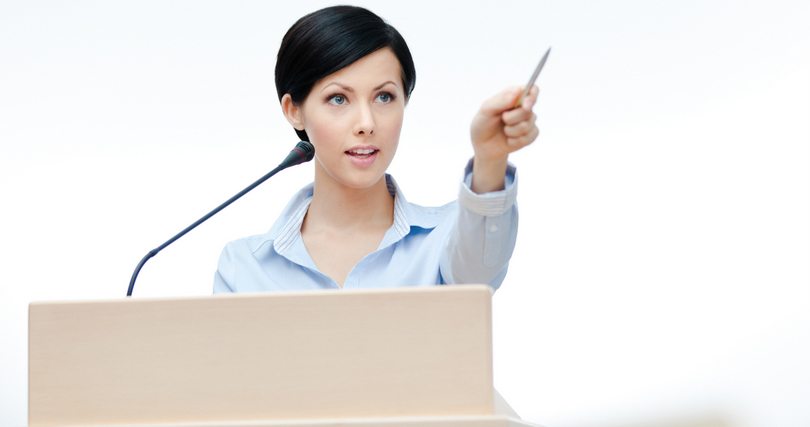 There are two kinds of risks you may face at the podium in public speaking. The first is when you say something spontaneous, unplanned, and unrehearsed; something that surprises even you. This may work in your favor if you’re lucky, but if it backfires, you’re left there with egg on your face—embarrassed and flustered.

The second is when you take the risk of revealing your true self, not the mask that you are comfortable in; when you purposefully give us a glimpse into your heart; share what matters most to you, and don’t step back from your passion.

Most speakers that I’ve been privileged to work with over the years think they want to keep a certain spontaneity in their speeches. To them that means not practicing, winging it, and seeing what happens.

This may work for a chosen few: those who are old-hands at public speaking; who know their material so well and their audiences so deeply that they can rely on experience to give them a sense of how to improvise and still maintain control. (The fact is that their many years of experience amount to many hours of practice.)

But for most speakers, the first type of improvisation is a crummy idea. There is simply too much at risk if the remark falls flat; if the joke bombs; if you look like a fool and you’ve alienated your audience before you’ve had a chance to engage them.

My favorite story on this involves a client who had a Ph.D. in economics and was about to serve as an expert witness for the first time. It was a big anti-trust case and there was a lot riding on his analysis and his ability to sway a jury.

I, of course, was familiar with this problem and had done my best to convince him that lack of preparation did not equal spontaneity—it equaled disaster. So we hit a compromise: he practiced much more than he had wished to but a bit less than I had wanted.

The next day, after he had testified for several hours, I saw him crumpled over his desk. I asked how the testimony had gone. He looked up dejectedly, and I’ll never forget his words:

“I never realized how well-prepared you have to be to sound spontaneous!”

And I never forgot his words. Because the fact is, what we mistake for being spontaneous is actually sounding spontaneous. The best speakers are often the most seasoned ones—the ones who can afford to ad-lib because they have done it all before—many, many times before!

Preparation is the name of the game . . . just as dancers train their bodies for years before getting into a ballet company, or a musician spends years in practice before hitting Carnegie Hall.

Yes, there is a place for spontaneity in public speaking, but save it for the Question & Answer period. And yes, you want to take risks at the podium. Just make sure they are in the second category listed at the top:

Those are the risks that will reward you many times over and the podium will not feel like such a risky place; it will feel like home.

You can speak well if your tongue can deliver the message of your heart. ~ John Ford (Tweet this)