3 Ways To Measure Success Besides Money 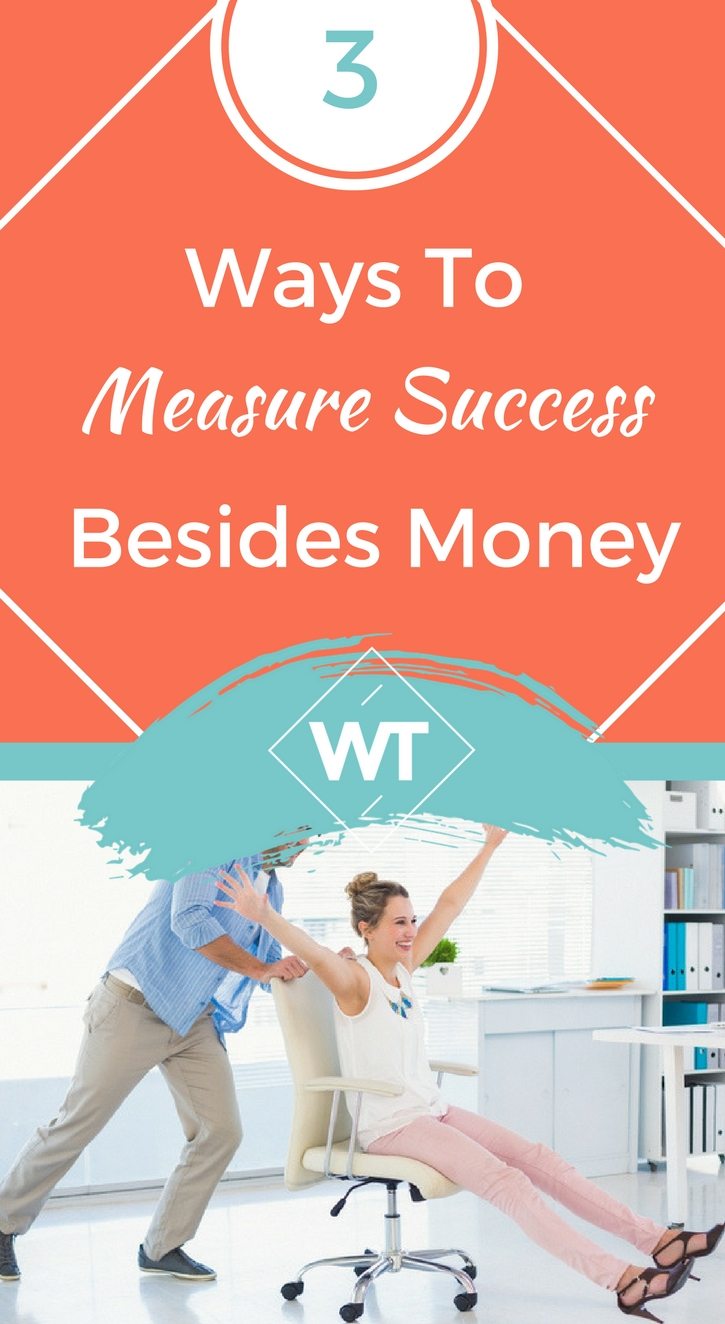 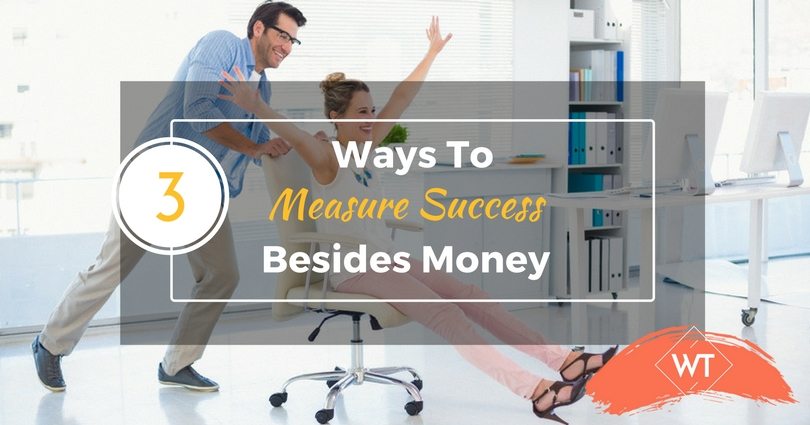 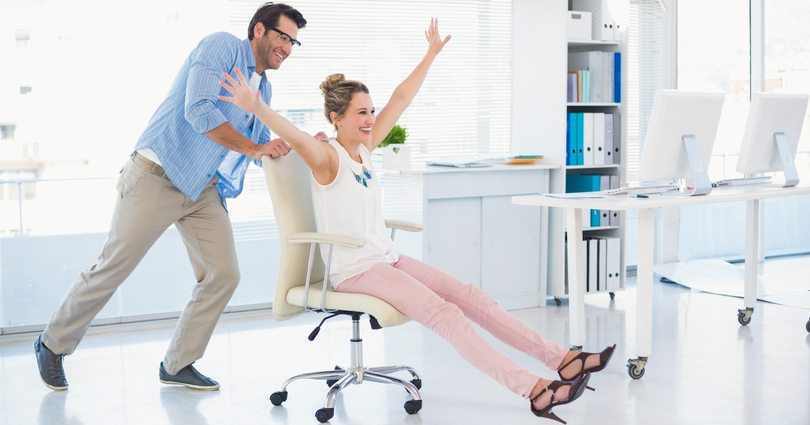 Success is to be measured not so much by the position that one has reached in life as by the obstacles which he has overcome.~ Booker T. Washington (Tweet this)

Just recently I was coaching a client when she said, “I feel like I need to make a lot of money.” As a coach, I started poking and prodding with some questions. Namely, I asked her why she felt that way.

Her response is one that I hear often, “I don’t know. Isn’t that how you measure success?”

The answer is NO. There are a multitude of ways to measure success that have nothing to do with money. However, most people make the assumption that making lots of money means you are successful. This is the story we’re told via marketing campaigns, television and media outlets.

As a former recruiter I can tell you that I interviewed many job candidates who were making a lot of money and were still miserable. As a personal finance expert and online business coach I can tell you I’ve spoken to a lot of people who make a ton of money, and they aren’t always successful or fulfilled.

Granted, it’s easy to assume that we measure success by our bank account.

Money is also a great way to set tangible goals and measure success. You can see and measure money in the bank whereas other tactics to measure success may be more abstract. However, you cannot make the mistake of assuming that your success hinges upon how much money you’re making.

How to measure success

While success is ultimately yours to define, we’ve set out to give you a hand by laying out some of the other ways you can measure success. This includes both tangible and measurable statistics such as analytics and more abstract concepts such as personal fulfillment.

Analytics, like money, is not the end-all, be-all used to measure success. However, it does give you a pretty good idea of what’s going on. For the sake of simplicity, I’m going to stick to talking about Google Analytics when it comes to measuring some important business statistics.

In Google Analytics you have a myriad of tools and metrics to measure success where your business is concerned. Of course, this is assuming you have an online presence via a website (which you definitely should).

You can measure success in page views, users, referrals and which content is the most popular. This helps you see just how much reach you have. More importantly, it teaches you what you should be focusing on in order to continue being successful.

For example, thanks to Google Analytics I know that one of my blog posts “How to Hire Your First Virtual Assistant” is extremely popular. This shows me what people are interested in, what kind of content is working and what I should spend more time marketing. In this particular instance it also shows me that the time I’ve been dedicating to keyword research is paying off.

Another popular option is Kissmetrics. Kissmetrics gives you all the power of Google Analytics with the intel of relating analytics to real people. In other words, you’ll know exactly what one person did on your site.

Email marketing systems like AWeber and Infusionsoft also give you some great insight as to what your market is doing. You’ll know how successful your campaigns are, who’s opening your emails, what responses you are getting, etc.

Once again, I want to point out that numbers are not everything. However, they are a solid way to measure success and what is going on in your day-to-day operations. It’s like the old saying, “What gets measured gets improved.”

Tony Robbins has a great quote that says “Success without fulfillment is the ultimate failure.” In other words, why measure success by numbers or money if you aren’t happy?

This is a phenomenon I saw a lot of as a former recruiter. People were making an exorbitant amount of money sometimes, yet they were still utterly miserable. Yet sometimes I’d interview people who weren’t making much money at all and they were some of the most pleasant people to interact with.

That’s why measuring your success by money can be deceiving. First, because not everyone wants the same things. Second, because it doesn’t matter what you have, if you aren’t happy.

Are you fulfilled by your work? Do you feel like you are making a difference? Are you happy when you get up in the morning?

If the answer is yes then you can start saying you’re successful. Especially since recent polls suggest that an increasing number of people don’t like their work.

Sometimes analytics and dollar signs can’t tell you what really matters: whether or not you’ve touched someone’s life. That’s information you pull up from emails that are sent to you, compliments you receive or someone just flat-out telling you how you changed their lives for the better. I personally like to measure success that way.

I may want to make more money, and I know I’ll eventually get there. But if I’m being completely honest the most successful days of my career have been those when someone tells me how I changed their lives for the better. No amount of money could ever compensate for that kind of happiness.

As I previously mentioned, success is ultimately yours to define. Perhaps you want to measure success by not having to answer to a boss everyday. Or, maybe success means to have a certain amount of subscribers. Whatever the case may be, you must take the time to define it for yourself by answering the very important question of what you want your life and work to look like.

Just don’t forget that it’s not always about the numbers and that you can measure success in multiple ways.