How To Use Storytelling For Public Speaking 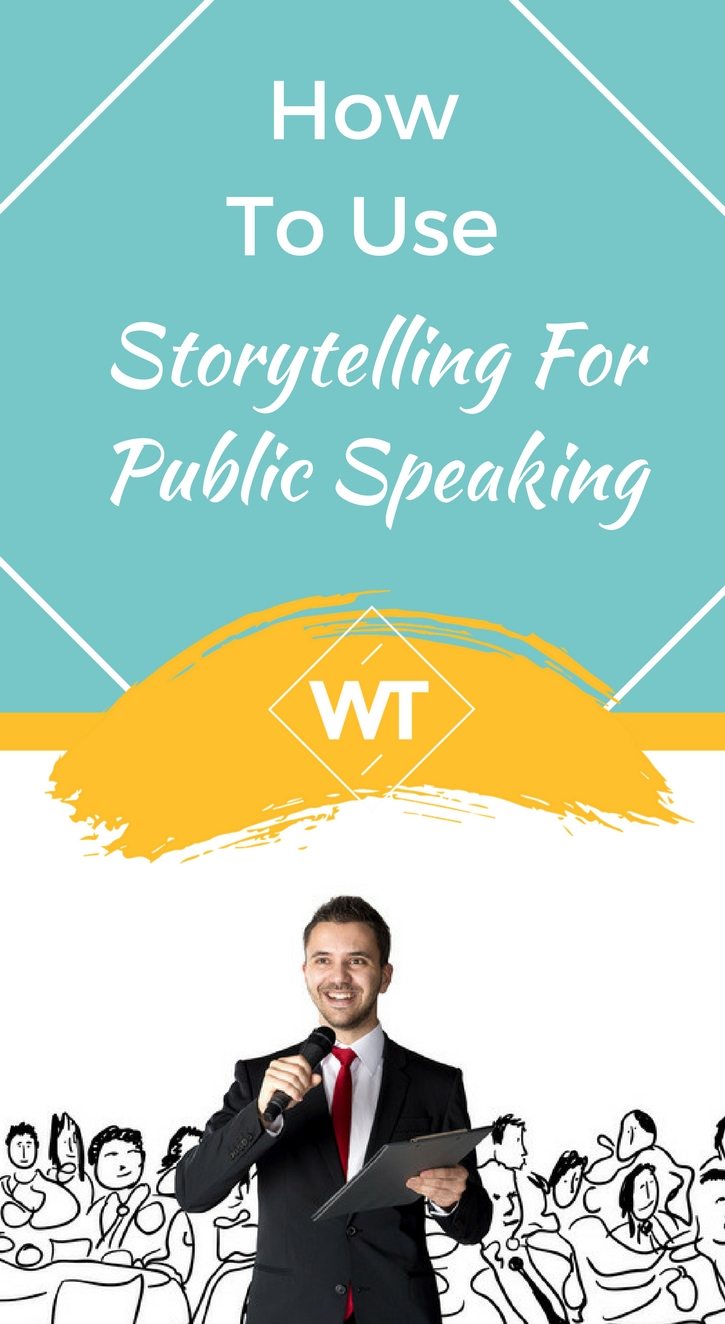 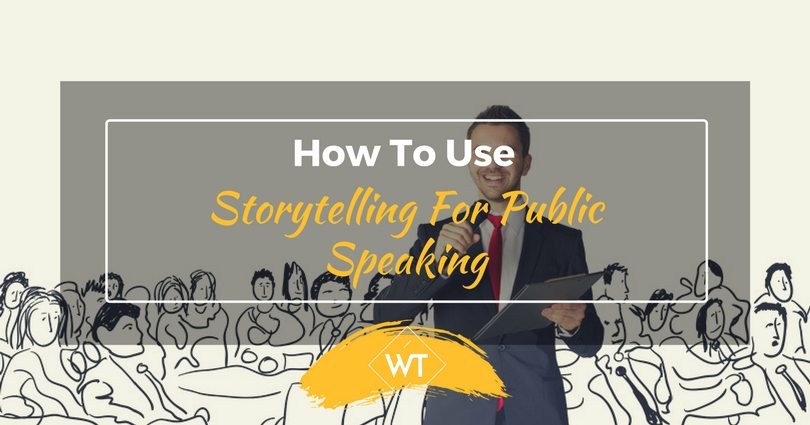 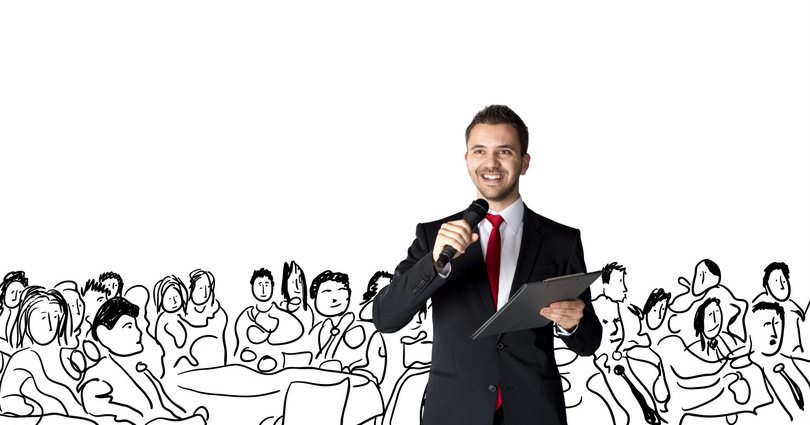 As a keynote speech coach since 1980, I have sat through more business presentations than are probably legal – and certainly healthful! I have coached, as well as observed, CEO’s, VP’s, global leaders, thought leaders and fund-raisers. I have listened to financial wizards, global gurus, and legal experts; I have worked with non-profits and very-much-for-profits. I have heard great speakers, almost-great speakers, okay speakers, mediocre and outright awful speakers (though fewer of those than you might expect).

So what have I learned from all these hours of sitting on my rear and listening very closely? Above all else, I have learned that – facts tell, but stories sell. If you’re not using storytelling for public speaking, you – and worse, your audience – may be missing the boat.

Where does influence come from?

Many hard-nosed executives need to understand that emotion is what sells their message. Selling and telling go hand in hand! You must marry facts with emotion, otherwise you run the risk of your words going in one ear and out the other.

Why is this so? Because facts are merely facts. They just sit there. It’s Story that moves us. And it is emotion that carries influence.

I have yet to meet any keynote speaker who does not wish to influence with his words. Why else would he be at the front of the room? But I have also met few speakers who understand the value of imbuing often dull facts with honest feelings.

The paradox of public speakers

There is yet another behavior I have observed – one that often strikes me as a paradox. The higher the level of achievement in one’s career, the higher the awareness of the value of Story. It’s the mid-level or rising managers in a firm who speak in jargon, while it’s the leaders who speak in stories. They have mastered, somewhere on their climb to success, getting to the heart of the matter and to the heart of their audience.

If you, as a speaker, expect your facts to convince – think again. Without a story to hang the facts on, your message won’t stick. And it is stickiness – above all – that counts in public speaking.

Even a good speaker is not doing her job if she’s good only while she’s at the podium. The message must be remembered. And a fact of life – one that most people are not fond of – is that even compelling facts need a tale to drive them home.

I once had a conversation with a founding father of a firm. His colleague, the president, also a founding father, had hired me to work with his Ph.D’s who were gifted analysts but dull-as-dirt-speakers. He wanted them to be able to speak to normal mortals without sounding like a textbook.

In gathering information about the firm and about the players, I was told that the President was truly amazing at the podium, which I had observed as well. But his colleague said to me, “And that’s such a shame!” Shame? I was stunned. Why would this man not rejoice? He quickly explained, “It’s a shame because he is his own genre; no one can rival him … so his staff is too intimidated to even try. And when they try to be just like him, they always come up short!”

This conversation took place early in my career as a coach, and I never forgot it. It taught me that each person must find their own voice. And that while imitation may be a form of flattery, no one can ever shine if they are not authentic.

Are we really rational creatures?

I get a lot of push-back from Leaders who want the facts alone to tell the story. But it’s always the story that sells the facts. Why is this so? It is because people think they make decisions rationally … based on their mental calculations … when, indeed, they more often think with their heart.

Facts tend to be dry and lifeless. Stories bring in heroes, heroines, drama, intrigue and caring. We don’t care about facts … we care about people. Facts seldom pull on our heartstrings. People do.

Emotion, however, does not live in a vacuum; it must be embedded in Story. And when your story sticks in the minds and hearts of your audience, they are moved . . . and you get what you came for.

Think for a moment about a formal presentation you may have heard within the past 6-12 months.  Do you remember any of it? Could you reiterate its main message? What specifics can you recall?

My guess is your answer might be “Not much.”

Now, think about a story someone told you within the same 6-12 months. Can you retell it? Do you recall how it made you feel? Do you remember the narrator?

My guess is you can probably say more about the story than about the presentation. Why? Because stories have drama, people we care about, things that relate directly to our lives. That’s what makes using storytelling for public speaking so effective. You bypass the mental gatekeeper, and hit right to the emotional heart of things.

In the best of worlds, I encourage my clients to marry fact and story. The story will carry the facts, and the facts will support the story. But be forewarned: those who choose to favor IQ over EQ do so at their own risk.

The “corporate types” I have worked with are often shy about revealing emotion. Ironically, it is the ones who do that become true leaders. I have been privileged to get to know some of them where they live; and they are passionate about what they do. So my question is always the same: “Why, then, not share the very fire that inspires you so that it may ignite others?”

So the moral of my story is that you need to do more than just show up for a talk; you need to open up as well.