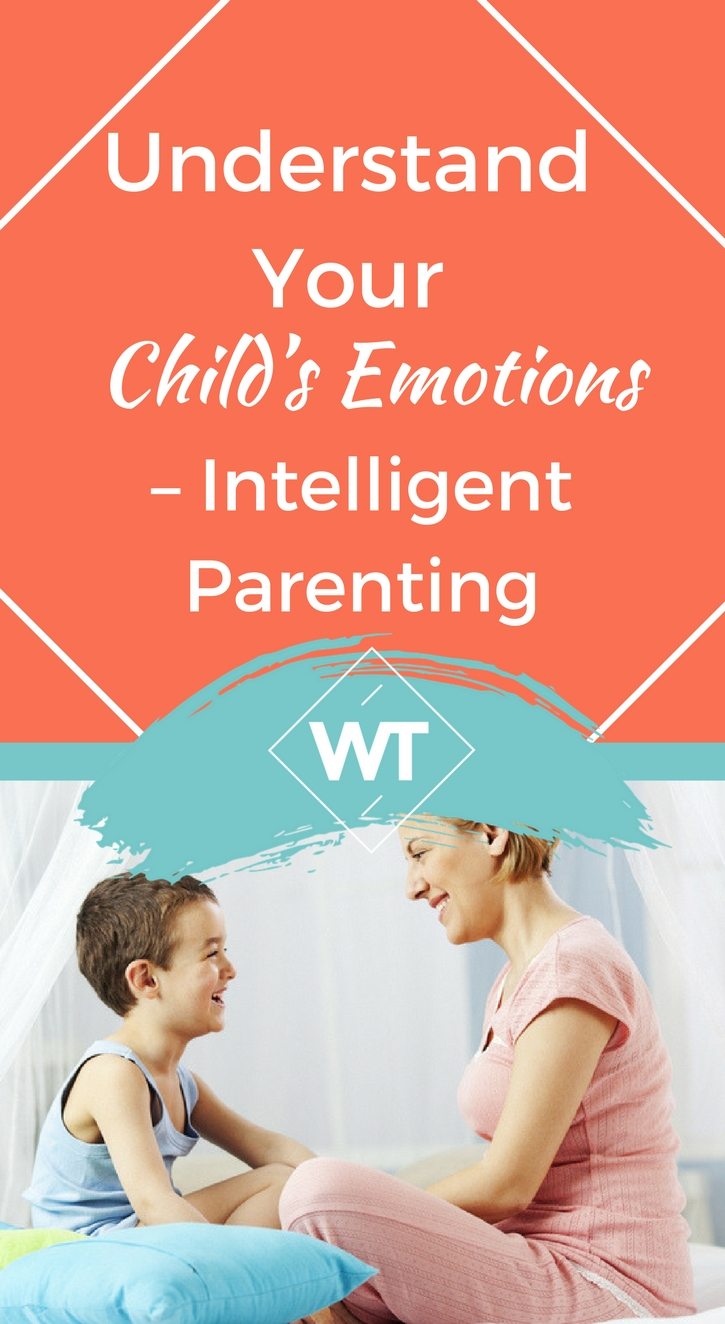 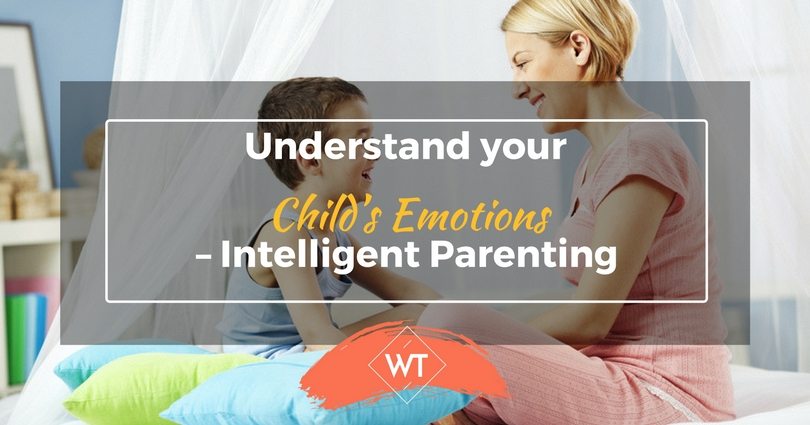 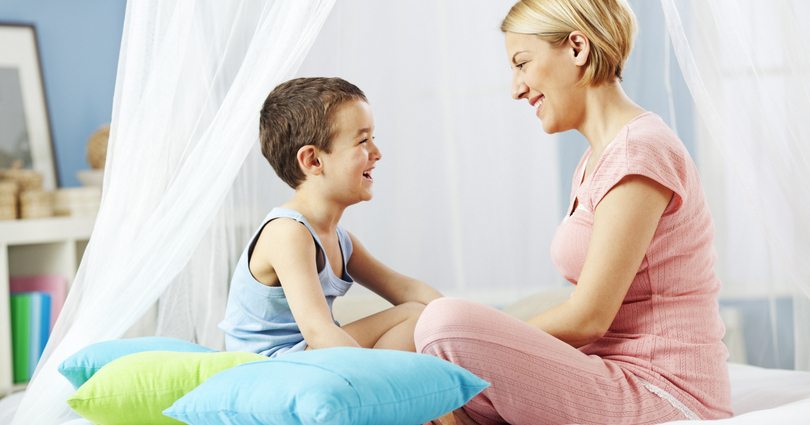 As mammals, most human beings don’t have to make an attempt to love their offspring . . . love flows naturally. Why then are some parents so cruel to their own children?

Some spank their children; others scold and scream instructions most of the time while still others seem to stop them from doing anything and everything under the sun.

Then there are the critical and judgmental types who insult their children and criticize them for the slightest error made in private as well as in public.

While following such an authoritarian style of parenting, they forget to bother about something they should be focusing most closely on: their child’s emotions.

The Impact of Authoritarian Parenting

With advancements in neuroscience, it is now known with certainty that key neural circuits and pathways get formed in the brain during childhood experiences that shape a child’s personality—sometimes irreversibly so—for better or worse. This is why it is so very crucial to focus on a child’s emotions and not consider them insignificant or unimportant.

A child’s emotions and innermost thoughts all through their life can be influenced positively or negatively according to the quality of parenting the child receives during childhood.

Prachi and Ratika were the best of friends in school but they were very unlike each other. Prachi was confident, positive and friendly while Ratika was reticent, pessimistic and fearful of most people. Though they didn’t know it themselves, but the reasons for their personality types lay in their upbringing.

Prachi had loving and interested parents who respected her emotions and made her feel valued since the day she was born. As a result of this, Prachi felt good about herself and the world around her most of the time.

Ratika had busy parents who criticized her for petty mistakes and made her feel inadequate and somewhat unwanted. Almost automatically, she developed into a complex personality with low self-esteem and a negative perception about the world around her.

Both came into the world with equally fit bodies and the basic structure for a healthy mind but just like the body can be stunted by lack of proper nutrition, so can the mind be warped and stunted forever by negative input from parental figures during childhood.

The main challenge that all parents face in dealing with children is due to the developing brain in children that causes them to act the way they do. By the time, a human being is 7 years old, his or her brain only reaches up to 75% of its completed form as it exists in adults.

Parents, however, expect their children to act the way adults do in most situations without understanding that children’s brains don’t work the way adults’ brains work because they are still “under construction.” It’s like expecting a frog to sound like a parrot and scolding it for not being able to deliver what you want. Quite ridiculous, is it not?

Final thoughts on a child’s emotions

So, the next time you feel like reprimanding your child for dropping the glass of water on your spick-and-span floor, think twice. Did the child drop the glass intentionally or by mistake? Was the child simply being mischievous due to boredom?

When you reflect on the incapacity of the brain of a child to regulate her impulses and try to understand the reason behind the behavior, you will feel compassion instead of anger. That’s the beginning of intelligent parenting.