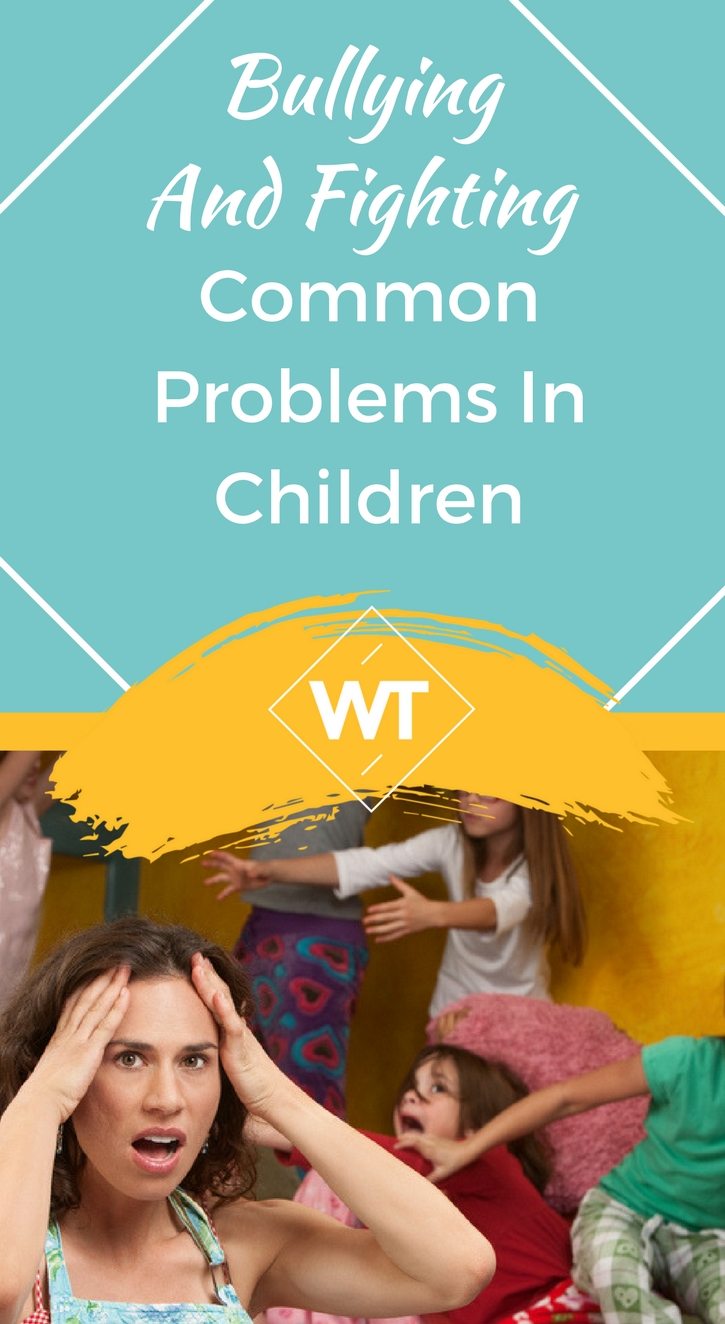 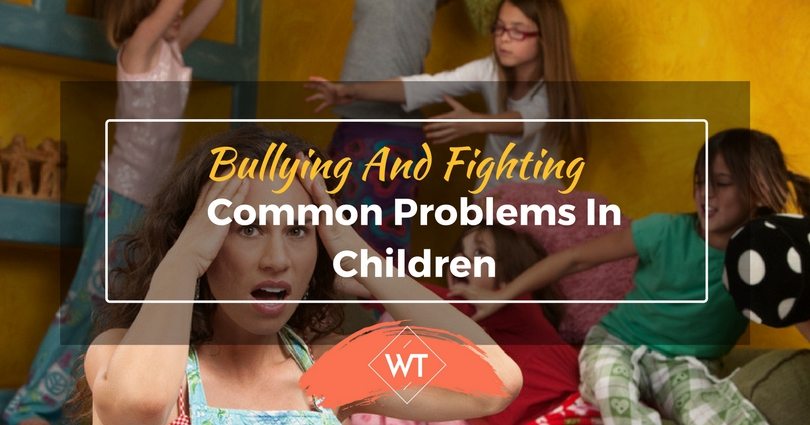 Fighting, hitting, pushing, kicking, laughing and making fun of others—all these are common issues faced by growing children now days. Children can be heard complaining about such problems and incidents happening in school, in parks, in school buses or in the neighborhood.

On seeing all this, a question comes in my mind: Why are such incidents of Bullying and Fighting becoming a regular and common phenomenon with growing children?

My friend Swati’s seven year old daughter, Tanu studies in school. She is a happy child, enjoys going to school, is good in studies and has many friends in school. Recently, when I visited her house, Swati looked concerned about Tanu. She mentioned that Tanu is constantly complaining about being teased by a few classmates in school and on the bus.

They all verbally bully her when teacher is not around. At times, she complains of her things being snatched or her lunch being taken away. Tanu is so annoyed with all this that she does not want to go to school anymore.

Swati has spoken to her class teacher, but she is not able to help much as all this does not happen when a teacher is around and nobody complains about that group either.

All this is impacting Tanu in a negative way. Her studies are also getting affected. Swati is confused as she does not know what to do!

Bullying consists of three basic types of abuse: emotional, verbal, and physical. It typically involves subtle methods of coercion such as intimidation. A new term is emerging now days: cyber-bullying. It is the use of the Internet and related technologies to harm other people, in a deliberate, repeated, and hostile manner.

Sometimes, bullying and fighting start at home. We often see and hear about children being bullied or teased by their elder siblings or when they go out to play in the neighborhood or in the park. When a child enters school, he/she meets a lot of other children.

A child who is a naughty, physically strong, extrovert may dominate a child who is comparatively shy and introverted. The stronger one starts teasing, hitting or snatching things from the other child and becomes a “Bully,” who likes to trouble others.

If this happens with a child continuously, it impacts the growth of that child who is a target. The child can become shy, stop talking to friends, start remaining quiet, he/she may also retaliate when going to school, a park or any such place where the act of bullying takes place.

Children, who are being bullied, themselves become a bully sometimes as a reaction to what is happening to them. Overall, bullying only has negative effects on our children.

Bullying and Fighting among school going children is emerging as a big problem across the globe. Any form of bullying is harmful to children in some way or the other. It hampers social and emotional growth and the well being of a child. If such incidents have such adverse effects on the personalities of growing children, its better to make them aware of all such things and situations so that they can deal with them in a better way:

We cannot keep our children inside our homes and under our observation all the time. They will step out and experience the real world. They will meet different people with different temperaments. But, we can prepare them to face the challenges of the outside world.

Talk to your children about their school, the park and other things and encourage them to respect other children. Be aware, do your bit to fight “the increasing problem of Bullying and Fighting in Children.” 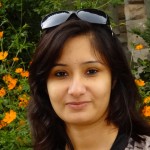 Varsha Tyagi is a Master's in Psychology with 5 years of Experience as a Life Skills Coach and a Counseling Psychologist. She has worked with many schools, colleges and corporates as a Counselor and a Life Skills Trainer and dealt with both children and adults. She is currently working as a Life Skills Facilitator with an organization.