3 Successful Ways of Getting Back Together After a Break-up 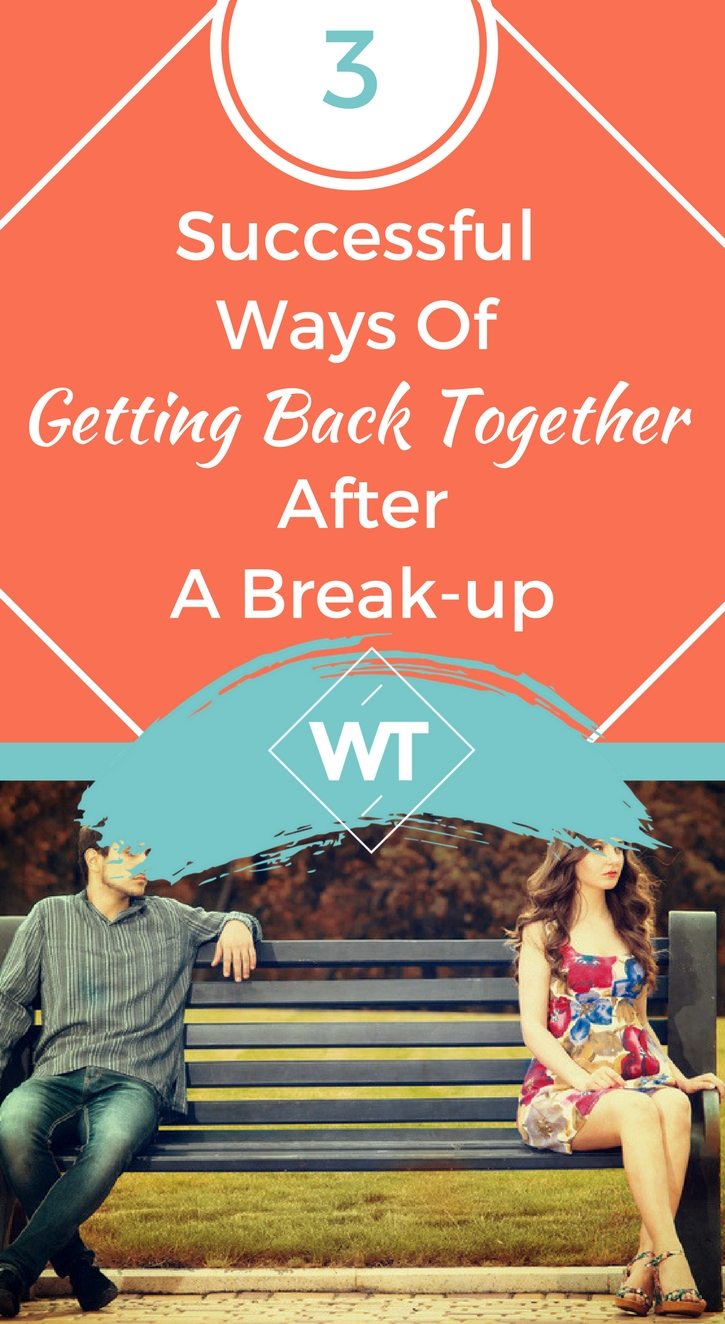 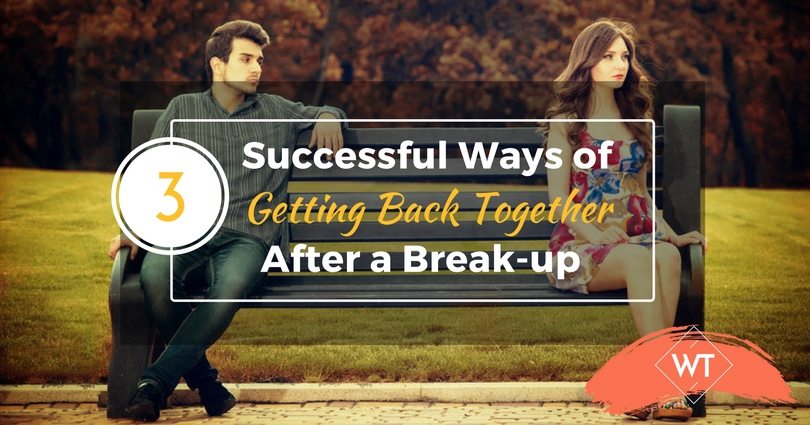 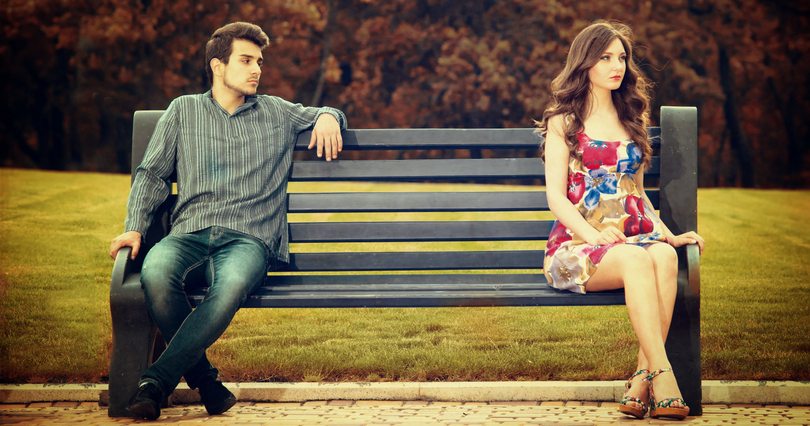 Let’s look at some of the best ways to ease back into a life change.

3 Successful Ways of Getting Back Together

Martin and Dorothy had previously dated for a very involved seven months. They moved quickly the first time; she met his parents after only three weeks, he was diagnosed with a hearing loss disorder in the first month, she spent Christmas with his entire family after six weeks.

The two were madly in love, but their personalities kept clashing to the point of not being able to make it work. Dorothy and Martin were fighting more than they were getting along, and it eventually ended the relationship. After eight months of being apart,

Dorothy and Martin ran into each other at a local pub and chatted for awhile. She realized he had calmed his temper down a bit, and he realized he still loved her. Instead of rushing back into a relationship however, they took it slow. They went on dates, and spent time apart, and didn’t send text messages every day. After a month of getting to know each other again, and in a different way, the two decided to get back together. Taking things slow offers a greater opportunity for conversations and re-familiarizing.

Talking is something that comes so naturally to most of us, almost like breathing or sleeping or eating. But for some reason, relationships can put a whole new level of pressure on having something as simple as a conversation. Some people clam up and get timid and it is hard to have a regular conversation when you are feeling not at all like yourself.

For Dorothy and Martin, conversations never flowed as naturally as they did when Dorothy was with her girlfriends. The first time they were together, Dorothy was nervous about speaking her honest feelings because Martin was very sensitive about many different things. When Dorothy held back her feelings and her insecurities and her fears, she was holding back a big part of herself, making it impossible for Martin to get as close to her as two people should be in a relationship.

When they reunited, Dorothy had an entire month to let Martin get to know her. There was nothing to lose and not a lot of feelings to be hurt before the two decided to get back together. Talking is very therapeutic and often brings a lot of reassurance and clarity to life.

Give the ones you love wings to fly, roots to come back, and reasons to stay ~ Dalai Lama (Tweet this)

When two people are deciding to try things again, it is vital to keep most things between just the two of them, at least for a little while. Gaining the sense of privacy and intimacy, even emotional intimacy, is necessary to start rebuilding a trust between two people.

If either parties, or both, are telling their friends and family each detail about the reunion, it is easy to let unwarranted opinions seep into the process. Of course, talking to family and friends is one of the greatest gifts that we have in this life, but when it comes to making decisions about our own futures, it is important to trust in your own decision-making process.

Don't worry about losing. If it is right, it happens -- the main thing is not to hurry. Nothing good gets away ~ John Steinbeck (Tweet this)

Dorothy and Martin, the first time they were together, relied on their friends’ opinions more often than they relied on each other’s. Friendships are wonderful, and other people who love you should definitely matter. However, Dorothy’s girlfriends are very protective of her, and some were negative about her reunion with Martin. Luckily, Dorothy and Martin had open conversations about their loved ones’ apprehension, creating more trust and more intimacy than they allowed themselves to experience the first time.

Dorothy and Martin are still in the beginning stages of their new-old love, but they are taking the right steps to make sure the relationship remains more solid than it was before. Getting back together is a huge step, maybe even a bigger step than starting a new relationship initially.

Be sure to take your time, talk about everything in your mind and in your heart, and build a stronger relationship by keeping some aspects of your relationship between just two people. Love is worth all of the work. Even re-found love. Jessica Tholmer has a degree in English Literature. Jessica is a full-time writer for a small company, but she writes for multiple other forums. Jessica writes about love, life, and everything in between for HelloGiggles, though her work has been featured on Nerve, The Gaggle, The Conversation, and The Siren as well.