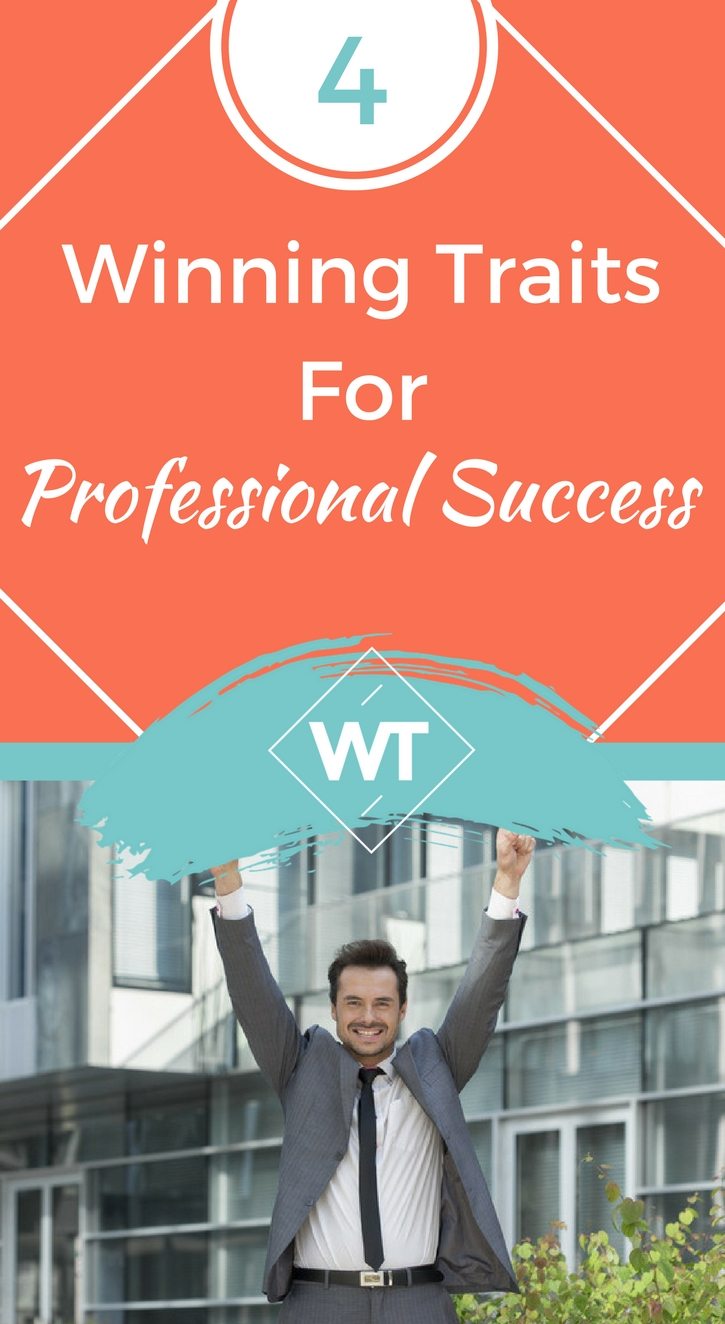 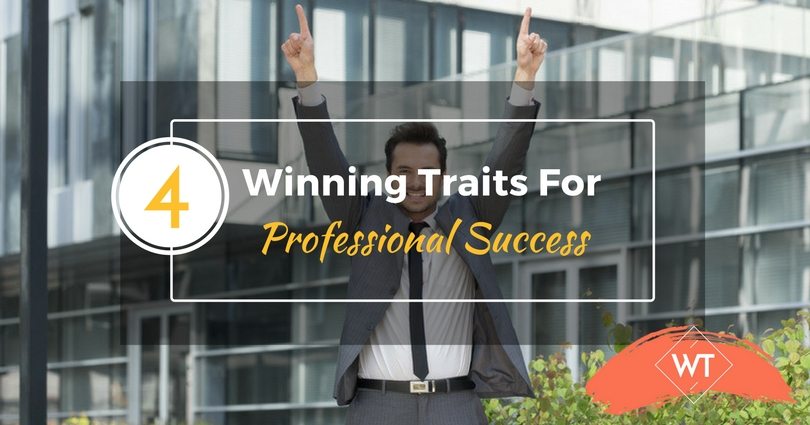 The first step toward success is taken when you refuse to be a captive of the environment in which you first find yourself. ~ Mark Caine (Tweet this)

Successful people have a lot in common.

Aside from, well, just being successful. There are little traits they have, that they use in every day life, that make them stand out from the crowd.

And now, so can you.

From the benefits of living in the moment, to accepting rejection with open arms and starting your own personal brand. In this article you’re going to learn four winning traits of successful people and how to apply them to your own professional success.

Ready to make a real change? I hope so…

In the last article – 5 Deadliest Sins of Professional Success I touched on enjoying the journey, and living in the moment.

Because, well, mindfulness has its benefits!

But that isn’t just a nice to have habit. It turns out that a lot of successful people have some form of mindfulness strategy in their professional lives. Oprah Winfrey, Arianna Huffington, Russell Simmons and Bill Ford to name but a few.

But Mindfulness doesn’t stop at meditating. It’s all part of living in the moment and savouring what’s happening around you. For example, participants who spent just five minutes savouring a raisin had less negative thoughts – and took things less personally – than those who didn’t.

You might be thinking, “But what does this have to do professional success?”

Think of all the benefits being in the moment brings with it:

All benefits that will help you excel in the professional world. For example, if it comes down to a choice between someone who panics under pressure, and one who keeps a cool head for a promotion – who do you think is going to win?

Try practicing mindfulness, either through meditation or savouring for five minutes each day, and reap the rewards the same exact day.

It’s not what you know; it’s who you know. That’s a statement you’re probably all too familiar with, right? And that’s because its one of the golden rules of life and business. And it could be what stands between you and professional success.

There is one hard pill to swallow about life: few people get to where they’re going based on merit and qualifications. They get there on knowing the right people that can put them in the right place.

Paul C. Brunson, the personal branding expert, spent a long time working with two billionaires: Oprah Winfrey and Enver Yucel. Something they both had in common?

They were always networking. At meals, at the gym and getting their information directly from the source. Helping people wherever they could. But you don’t have to be a billionaire to do this. Going for lunch with people who are where you want to be, or have connections in the right places can be a really effective way to further your professional success.

Make a conscious effort to grow your network, at least twice a week, and you’ll suddenly find yourself overwhelmed with opportunities.

For just a second, I want to point you in the direction of one of my favourite people in the world, Tony Robbins…

There is also the story of how reading helped drag Andy Andrews out of homelessness and into the public eye.

This can help us draw one really powerful – and probably quite obvious – conclusion: all successful people read.

And you should to. But do you actually read?

For the usual excuses of time, money and being too busy. Do you actually read? Because if you don’t, you’re severely impacting your chances of professional success. If reading really isn’t your bag, why not try the compound method? Taking small steps every day, to build up to a big gain.

That’s a darn site more books than you’re reading right now, isn’t it? For less than 3-5 minutes a day.

All of the above? If you were to sit back and think about Steve Jobs – or any other successful person – you could probably envision them in perfect detail too.

Now, try and do the same with the person at the Supermarket Checkout. You can’t, can you?

That has nothing to do with who they are, or their status. There are plenty of successful people you don’t know, too, or can’t envision. Not being a fan of R&B music, for example, I can’t sit here and vividly picture Drake.

But the people you can remember, or look up to for that matter, have one thing in common: they have a strong personal brand you can connect with.

And the best part of it? You can create one too. All you need to do to get started is to ask yourself a few questions:

I like to think of it this way: – You don’t want people to want what you do; you want them to want who you are.