Top 51 Law Of Attraction Quotes To Design Your Life 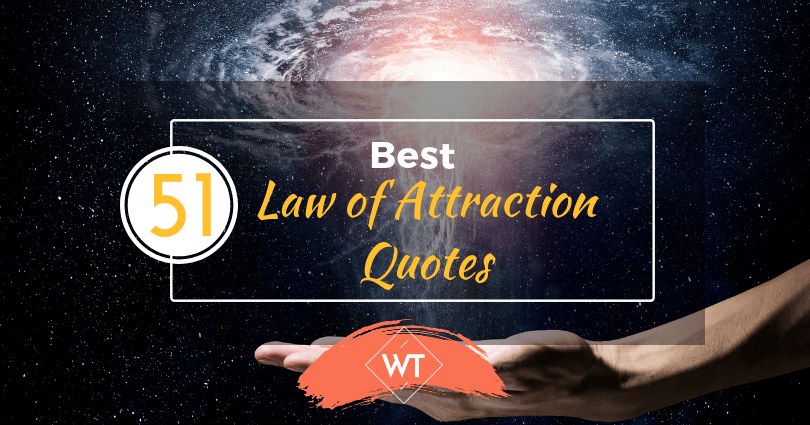 Your mind actually represents you. The more regulated your mindset is, the more disciplined your life will be. Wisdom Times presents to you ’51 Best Law of Attraction Quotes’ with an intention to help you cultivate that positivity in life and become more optimistic, achieve great heights. 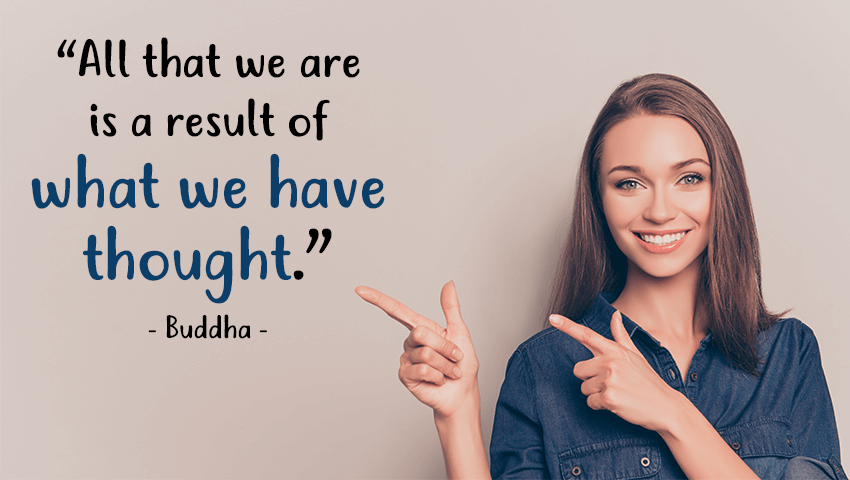 All that we are is a result of what we have thought. — Buddha (Tweet this)

There is little sense in attempting to change external conditions, you must first change inner beliefs, then outer conditions will change accordingly. — Brian Adams (Tweet this)

A person is what he or she thinks about all day long. — Ralph Waldo Emerson (Tweet this)

Your imagination is your preview of life’s coming attractions. — Albert Einstein (Tweet this)

Happiness is not a destination. It is a method of life. — Burton Hills (Tweet this)

Every single second is an opportunity to change your life, because in any moment you can change the way you feel. — Rhonda Byrne (Tweet this)

You create your own universe as you go along. — Winston Churchill (Tweet this)

It is the combination of thought and love which forms the irresistible force of the law of attraction. — Charles Hammel (Tweet this)

Whatever the mind can conceive it can achieve. — W. Clement Stone (Tweet this)

To accomplish great things we must not only act, but also dream; not only plan, but also believe. — Anatole France (Tweet this)

Nurture your mind with great thoughts, for you will never go any higher than you think. — Benjamin Disraeli (Tweet this)

Keep away from people who try to belittle you’re your ambition. Small people always do that, but the really great ones make you feel that you, too, can become great. — Mark Twain (Tweet this)

You tap in to this oneness and become part of the universe as a whole. — Stephen Richards (Tweet this)

We are always getting ready to live but never living. — Ralph Waldo Emerson (Tweet this)

What you radiate outward in your thoughts, feelings, mental pictures and words, you attract into your life. — Catherine Ponder (Tweet this) 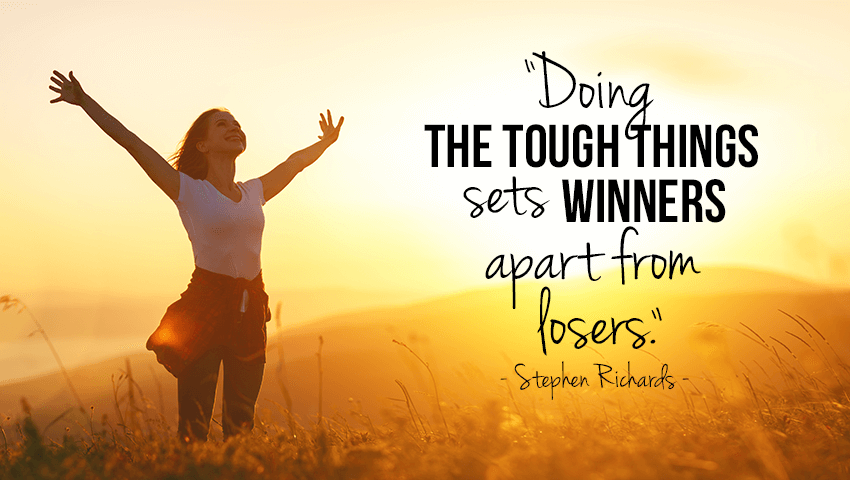 Focus on being grateful for what you have already .. enjoy it!! Then release into the universe. The universe will manifest it. — unknown (Tweet this)

The Hows are the domain of the universe. It always knows the quickest, fastest, most harmonious way between you and your dream. — Anonymous (Tweet this)

Be thankful for what you have, you’ll end up having more. If you concentrate on what you don’t have, you will never ever have enough. — Oprah Winfrey (Tweet this)

As soon as you start to feel differently about what you already have, you will start to attract more of the good things, more of the things you can be grateful for.. — Joe Vitale (Tweet this)

Man, alone, has the power to transform his thoughts into physical reality; man, alone, can dream and make his dreams come true. — Napoleon Hill (Tweet this)

Cherish your visions and your dreams as they are the children of your soul, the blueprints of your ultimate achievements. — Napoleon Hill (Tweet this) 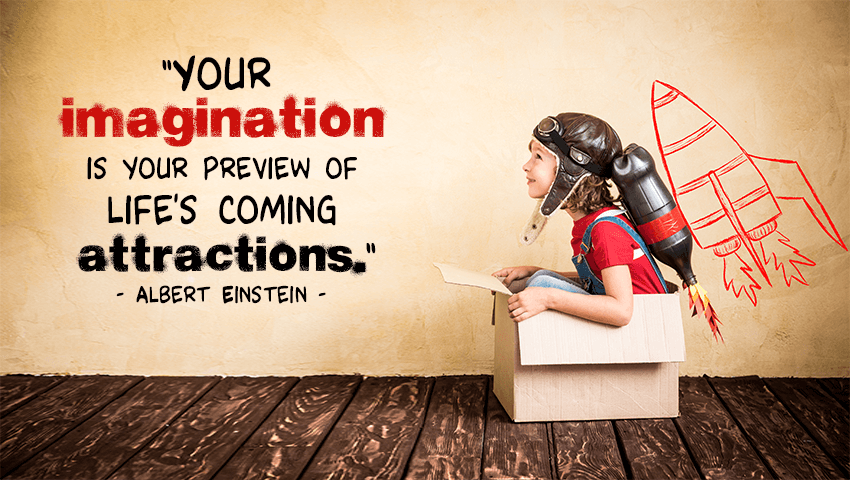 Before you can successfully make friends with others, first you have to become your own friend. — Stephen Richards (Tweet this)

I can be changed by what happened to me, but I refuse to be reduced by it. — Maya Angelou (Tweet this)

Love everyone. Trust few. Paddle your own canoe. — Anonymous (Tweet this)

Richness is not about what you have. It is about who you are. — Bob Proctor (Tweet this)

When you offer a vibration, the Universal forces are working in concert with each other in order to satisfy you. You really are the center of the Universe. — Abraham (Tweet this)

Follow your bliss and the Universe will open doors where there were walls. — Joseph Campbell (Tweet this)

Let a person radically alter his thoughts, and he will be astonished at the rapid transformation it will effect in the material conditions of his life. — Napoleon Hill (Tweet this)

Whatever we plant in our subconscious mind and nourish with repetition and emotion will one day become a reality. — Earl Nightingale (Tweet this) 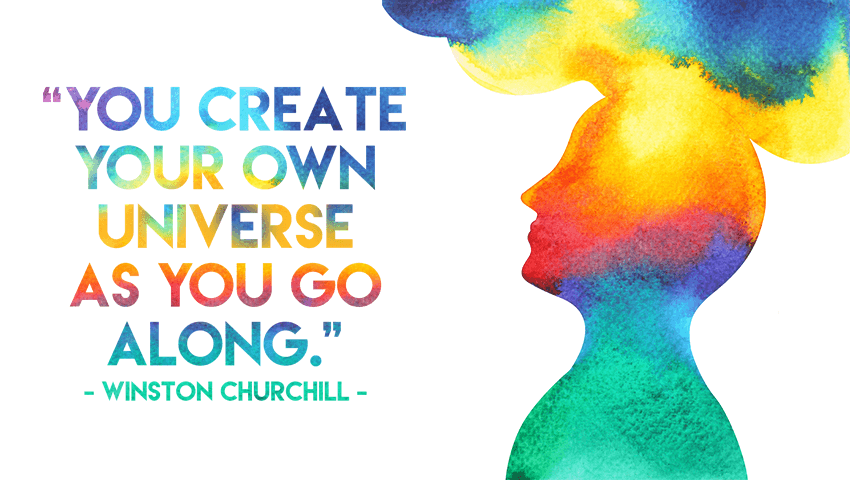 The law of attraction doesn’t care whether you perceive something to be good or bad or whether you don’t want it or you do want it, it’s responding to your thoughts. — Bob Dayle (Tweet this)

Thoughts become things. If you see it in your mind, you will hold it in your hand. — Bob Proctor (Tweet this)

Your thoughts are the architects of your destiny. — David. O. McKays (Tweet this)

The law of attraction states that whatever you focus on, think about, read about, and talk about intensely, you are going to attract more of into your life. — Jack Canfield (Tweet this)

The universe never asked you to struggle. It is simply answering your mood. — Unknown (Tweet this)

We become what we think about. Energy flows where attention goes. — Rhoda Byrne (Tweet this)

The only time you fail is when you fall down and stay down. — Stephen Richards (Tweet this)

I love this quote personally!


When you connect to the silence within you, that is when you can make sense of the disturbance going on around you. — Stephen Richards (Tweet this)

People think about what they don’t want and attract more of the same. — Anonymous (Tweet this) 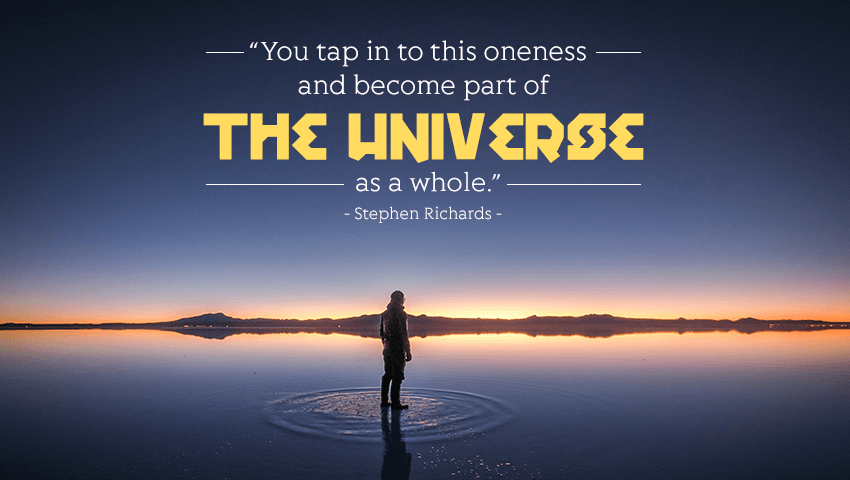 Ask for what you want and be prepared to get it. — Maya Angelou (Tweet this)

It’s unlimited what the universe can bring when you understand the great secret that thoughts become things. — Anonymous (Tweet this)

To live your greatest life, you must first become a leader within yourself. Take charge of your life, begin attracting and manifesting all that you desire in life. — Sonia Ricotti (Tweet this)

I attract to my life whatever I give my attention, energy and focus to, whether positive or negative. — Michael Losier (Tweet this)

See yourself living in abundance and you will attract it. — Rhonda Byrne (Tweet this)

A man can only rise, conquer, and achieve by lifting up his thoughts. — James Allen (Tweet this)

Speak what you seek until you see what you’ve said. — Anonymous (Tweet this)

Listen closely to your invisible thoughts. What do you hear? What are your words implying? That is their potency. What do you want? Name it and rearrange the structure of your mind to imply you no longer desire it, because you already have it! — Neville Goddard (Tweet this)

One of the cosmic laws, I think, is that whatever we hold in our thought will come true in our experience. — Richard Bach (Tweet this)

The person who sends out positive thoughts activates the world around him positively and draws back to himself positive results. — Norman Vincent Peale (Tweet this) 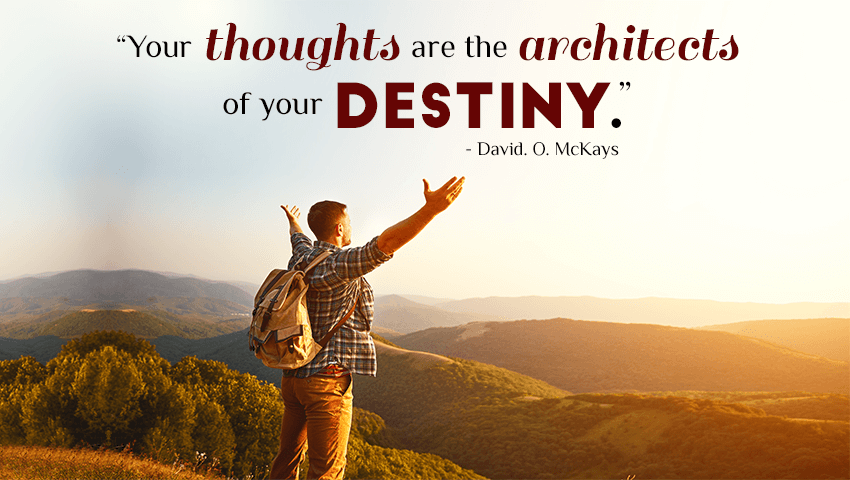 We would also like you to go through our article on a few steps to make Law of Attraction work for you. Law of attraction is a great way to manifest your desires and your entire thought process. You just have to believe in its course and know the steps to make it work for you.