How to Bring Peace at Home 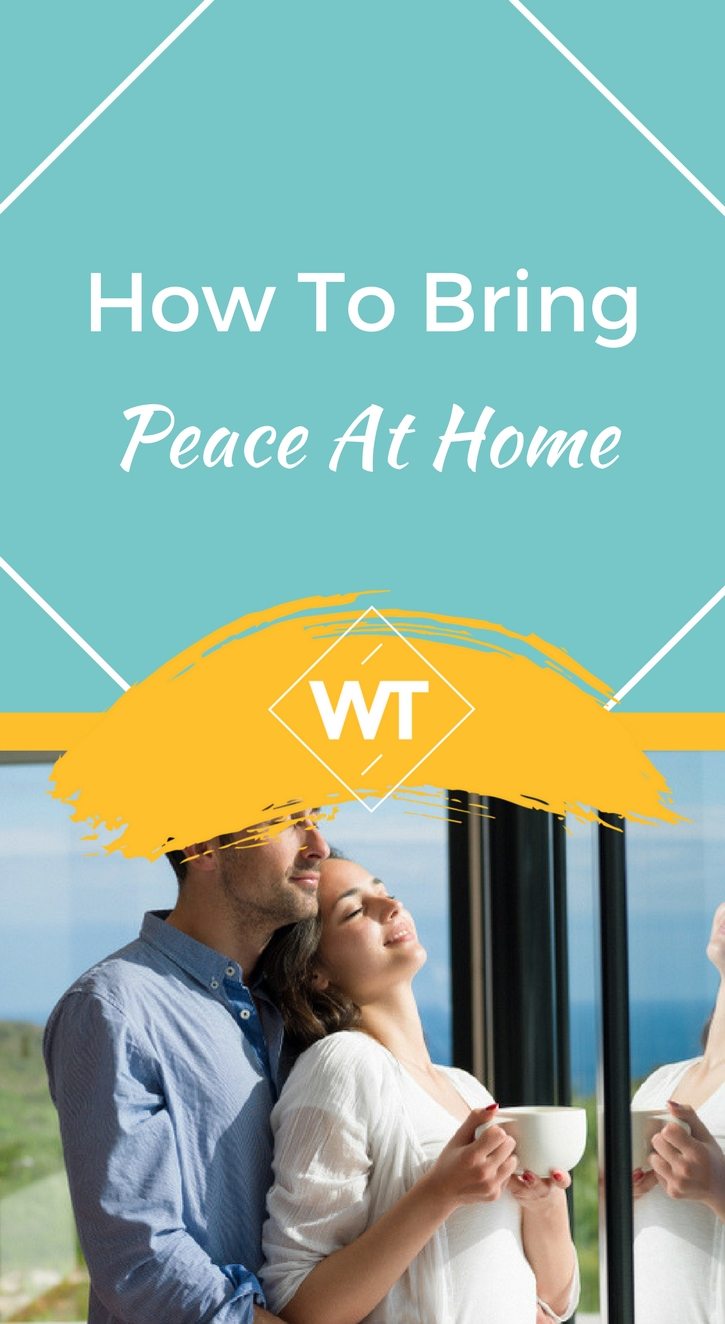 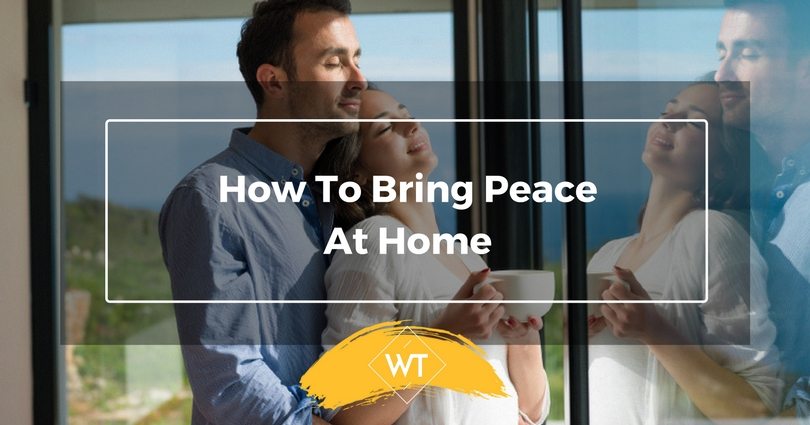 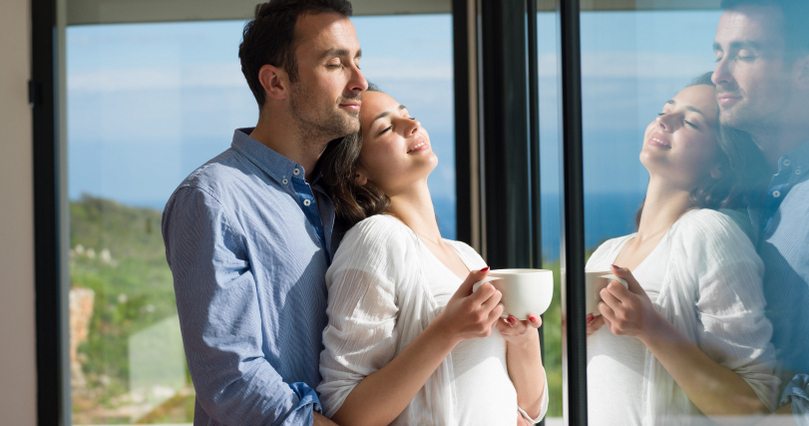 Everyday quarrels and disturbances in the family result in an increased number of murders and suicides. Newspapers are filled with it. Inquiries conducted by the police indicate that in most of the cases a simple family dispute is the main trigger. Lack of understanding, tolerance, adjustment and love has shattered relations and has ruined the peaceful image of a sweet home which in reality is synonymous to:

It takes hands to build a house but only hearts to turn it into a home.

Let us put our heart and soul into a house to make it a peaceful home. Here are some tips for having peace at home.

Shut out the negativity

Negative attitudes are the root cause of strained relationships and the lack of peace at home. See the positive side in each situation and towards others.

My friend told me, “For the last two months my husband has been coming home late from the office and is not paying attention either to me or to the children. On top of all that, his boss is a woman. I think there is something going on. I am sure he will forget our anniversary also.”

To her surprise on her anniversary the husband gave her a diamond ring and told her about his promotion which he was planning to announce as an additional gift to the family on their anniversary.

That was the positive side of her husband which she could not realize because of her negative thinking which disturbed her peace of mind as well as that of the home. So for a harmonious and peaceful atmosphere it is very important to be a positive thinker.

Accept a difference of opinion and bridge the gap

Differences of opinion are inevitable and also healthy. It is best is to overlook small issues to maintain a harmonious environment. Through gentleness and care bridge the gap to help others understand our point of view.

Accepting the difference of opinion and holding the worth of others in high esteem are clear signs of respect which create a pleasant atmosphere at home.

When it’s about giving in then do give in. And on those matters that you cannot concede, avoid making a major issue out of it. Though difficult, try to leave the topic for a while.

Talk when the environment is comfortable and relaxed. This helps in a better understanding of the issue and actually leads to better solutions.

It is better to maintain a difficult peace than an easy quarrel.

Give space to each other

Interference in each other’s work disturbs the peace at home. Do not hold a lot of expectations because as human beings we all expect respect and privacy. Whether parents or kids, everyone needs their freedom of space, constant nagging or questioning leads to irritation and disturbances.

Be he a king or a peasant, he is the happiest who finds peace at home. ~ Johann Wolfgang Von Goethe (Tweet this)

A survey by CESI Debt Solutions released last year showed that 43 per cent of married Americans spent money secretly because they wanted to avoid an argument with their spouse. Build trust for each other and set free the boundaries.

For peace at home, say thanks to God

Thank God at least once a day for giving us the gift of life. Pray for patience, love and peace, the vital ingredients for a peaceful home. The practice of these three elements will help blossom the family.

Home is a place of expressions, tenderness, togetherness and peace. Let its cool breeze always flow there. May you have peace at home. 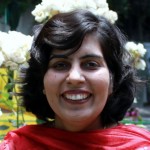