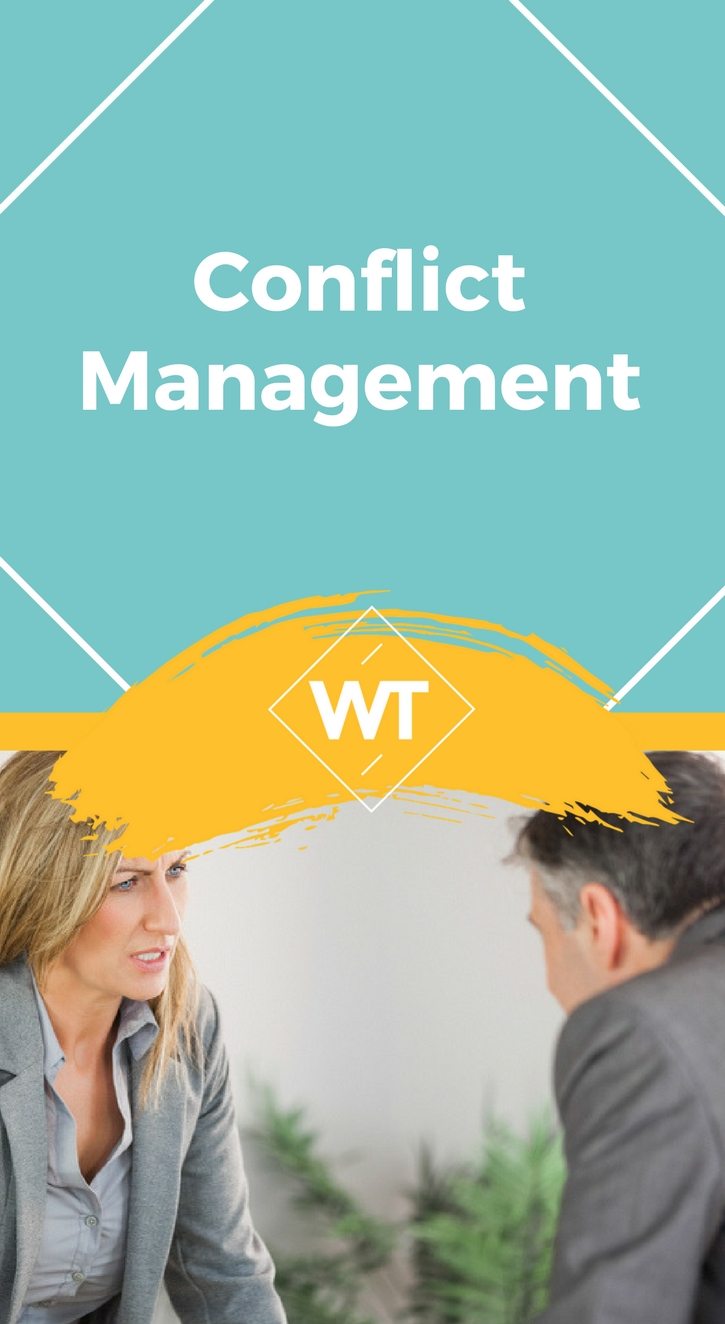 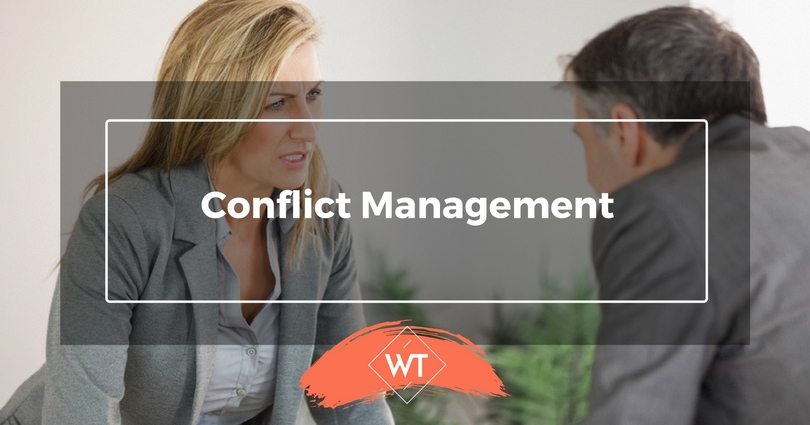 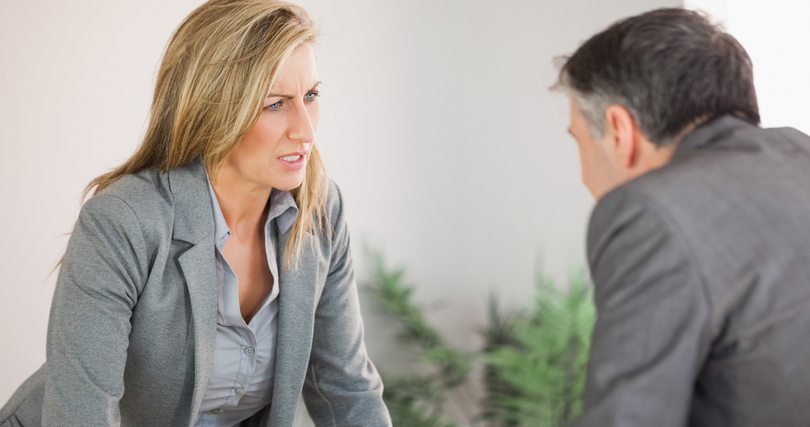 Do you like to brush uncomfortable topics and conflict under the carpet or do you have the skill and attitude needed to handle such matters with poise and effectiveness?  Conflict management is vital in resolving problems and helps maintain cordial relations between people.

If a conflict is not managed properly, it may lead to breakdown in relationships. Be it a home or an organization, brushing conflict under the carpet can be injurious to interpersonal relationships and decision making and consequently to the overall home or organization.

People in many parts of the world, especially in India, are brought up to regard conflict and difference of opinion as unhealthy and cooperation, agreement and unanimity as virtues. It is not possible that one does not face any conflict during one’s diverse life experiences. As a result of such cultural indoctrination, such people lack the skills and attitude needed to face a conflict and handle it in a healthy manner.

Conflict is inevitable, but combat is optional. ~  Max Lucado (Tweet this)

The result of conflict avoidance was amply demonstrated at the height of the Vietnam War after former American President John F. Kennedy’s tragic assassination in the Lyndon Baines Johnson White House. Johnson (also known as LBJ) put himself on the defensive to the extent that he did not want his staff to share any negative information about the conduct of the campaign in Vietnam despite the obvious indicators that the war was not going America’s way. This was his way of reacting to the daily public demonstrations outside the White House.

LBJ even started avoiding meeting any staffer alone who brought him a negative assessment of the situation on the ground in Vietnam. His Secretary of Defense, Robert McNamara found it increasingly difficult to secure one-on-one meetings with the President unless he told LBJ what he wanted to hear. He would even poke fun at those who advocated a more moderate approach in Vietnam. When they would enter the Oval Office for a meeting, the President would poke fun at them: “Here comes Mr. Stop the Bombing!” he would say.

The following  joke also started doing the rounds among the members of his staff:

Staff Member: “I said ‘no’ to the President the other day.”

“You did?” remarked the other.

Staff Member: “Yes, when the President asked if I had any problem with the way he was running things here!”

The consequence of brushing conflicting views under the carpet was severe for both Vietnam and America with much avoidable human casualties on both sides, wastage of millions of dollars of taxpayers’ money and severe damage to the prestige of America when they lost their first and only war despite a prolonged engagement in Vietnam.

An Indian couple, Sandhya and Ramesh, had an arranged marriage since both were of a marriageable age, good looking and belonged to similar social and economic backgrounds.

Sandhya was strongly conditioned by her parents to agree with her husband without demurring. This unequal relationship went on until Ramesh’s demands and expectations started becoming more and more unreasonable.

Ramesh was extremely insecure and dominating as a husband. He felt insecure even if Sandhya accompanied him to the club or to office parties and would keep asking her not to talk with anyone at the party except him. If Sandhya would ever be out shopping with friends, he would call her up every few minutes to check where she was and what she was doing.

Then, he altogether ‘forbade’ her from going out of the house while he was in the office. Finally, Sandhya’s sense of dignity, self respect and autonomy asserted itself and their marriage ended in the divorce courts amidst much heartburn and acrimony.

Conflict does arise at times when more than one person engages in any social or professional activity. Different minds focusing on the same objective can come out with a range of possible ways of achieving the objective. These different ways will fall into different win-lose, lose-win or win-win categorizations.

Conflict may be defined more aptly as the circumstance with incompatible concerns among individuals.

Good decision making must help choose a way where the interest of the maximum number is enhanced and where the losses are kept to a minimum for a minimum number of people. Also, different approaches or aphorisms might not all be true or false. Often, but not always, the truth (or the best way) lies somewhere in between.

Effective conflict resolution means first acknowledging these different inputs and points of view and then deciding, through a participatory and democratic decision-making process, the best course of action, regardless of how powerful or powerless the person is who proposed it in the first place.

Avoiding conflict makes a person act like the Ostrich who loves to bury its head in the sand when it sees danger. As intelligent beings, we must address the issue that is giving rise to the conflict and deal with it in a respectful and democratic manner to arrive at a win-win solution.

Mankind must evolve for all human conflict a method which rejects revenge, aggression, and retaliation. The foundation of such a method is love. ~ Martin Luther King Jr. (Tweet this)

Conflicts in an organizational structure brew up mostly over work-related decisions involving different ideas and expertise. It is to be carefully monitored that the conflict does not end up in inaction. Conflict management is an art which can be mastered with practice. Often, a conflict presents opportunities for improvement. So lend a patient ear, assert yourself and resolve the conflict.