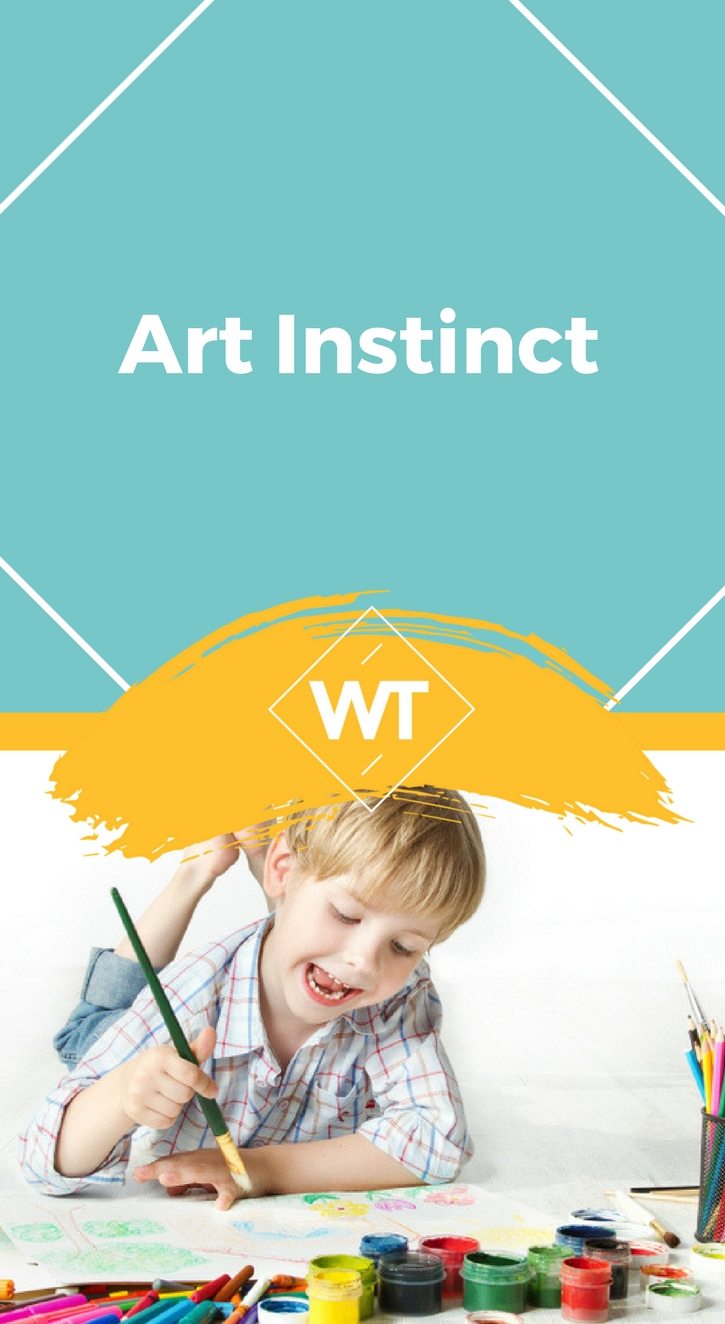 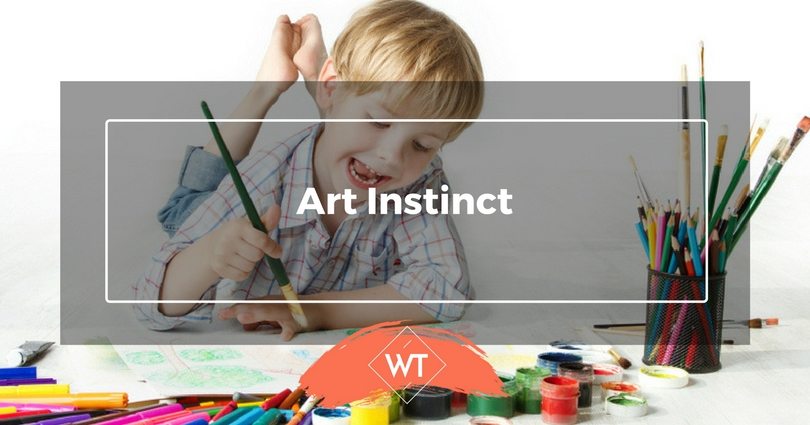 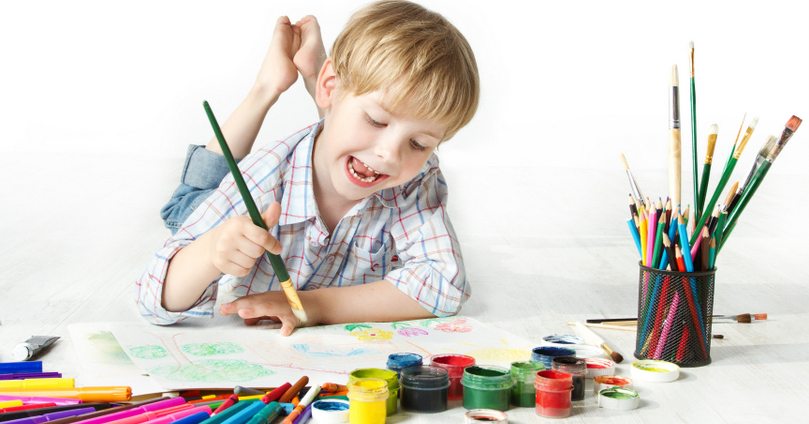 Art Instinct combines two fascinating and contentious disciplines—one the profession and other the passion. It is often said that Parenting is the toughest job there is. But, it is also the most fun job there is; along with being the most interesting, the most educating and the most revealing. It is, simply put, a job that could teach you more about life than any other experience.

Children put a parent on a pedestal and imitate her values, beliefs and attitudes, whatever they may be. One can see impressions of oneself in one’s child and some of them can be quite enlightening since most people don’t know themselves well or sometimes, even their habits.

Yet, you could lose out on all the learning and revelations parenting can bring, unless you stop and introspect after observing your little one. Because, accept it or not, he picks up most of his behaviors, beliefs and value systems from you and the other people who are a part of his emotional world on a regular basis.

The Need for Approval

Parents don’t realize their own need for social approval and the desire to fit in. So many times, we do what we do because we want other people to approve of us or praise us. This, at a deeper level, is a need that arises out of low self-esteem. The higher a person’s self-esteem, the lower is the need for approval from others.

Since we consider our children as our products or as representatives of our “Good values,” instead of as respected and independent individuals, we strive to mould them into products that will help us gain appreciation from others. So, if I can make my son a doctor or a fashion model, then I gain a good reputation in society.

Your inner voice, your instinct, knows everything. ~ Henry Winkler (Tweet this)

Different cultures and economic classes in society have a different set of accepted values and beliefs at any given point in time in history. Parents put in a lot of effort and energy into ‘formatting’ their children’s minds as per the values and qualities they consider worthy.

Though the intention and purpose behind this is positive, one needs to be careful in this exercise. Doing this formatting activity too doggedly might turn your child into a complex person who could take decades to understand himself.

Human beings are born with some personality traits and they acquire some along the way. If you force a child too doggedly to adopt the traits or behaviors you consider good, he might end up losing the good ones he already possessed since there was no appreciation or recognition for those from his immediate environment.

Amit was the creative sort since the beginning. He was also intelligent and good with numbers. But his heart and interest was reserved for art. He scored 90% in Class 10 and was advised to take up the Science stream by his class teachers.

His parents were very keen on making him a doctor, since both of them were doctors themselves. Amit went through a lot of confusion in his mind at this stage.

Though his parents would not have gone against his choice, they were very clear in their minds about what was good for him. Since he wasn’t clear about what would be the right thing to do, he went ahead with their advice and took up Science. He became a successful doctor after years of hard work and rigorous study.

In the process, he forgot all about art and creativity since there was absolutely no time or energy left for anything else besides medicine. Everyone was thrilled with his success but somehow, his career success didn’t bring him much happiness or satisfaction. It did give him a stable and secure career though.

Sensing his own inner void, Amit decided to invest time and energy into art over the weekends. He refused medical duties over the weekends and spent time rebuilding his skill in artwork. This addition to his life changed his personality and his family observed the difference in his level of contentment and inner peace. He felt happier than he had in decades and was able to balance his interest and profession beautifully.

Guide your child but don’t pressurize him into doing this or that or being this or that. if they have an art instinct, let it flow. Be careful about becoming a “whole” person yourself, if you want to be a good parent.

The instinct of a man is to pursue everything that flies from him, and to fly from all that pursue him.  ~ Voltaire (Tweet this)

Your child is a separate and respected human being—don’t make them a vehicle for fulfilling your own needs since they deserve the right to live their own life, in their way!