Advantages and Disadvantages of Social Networking 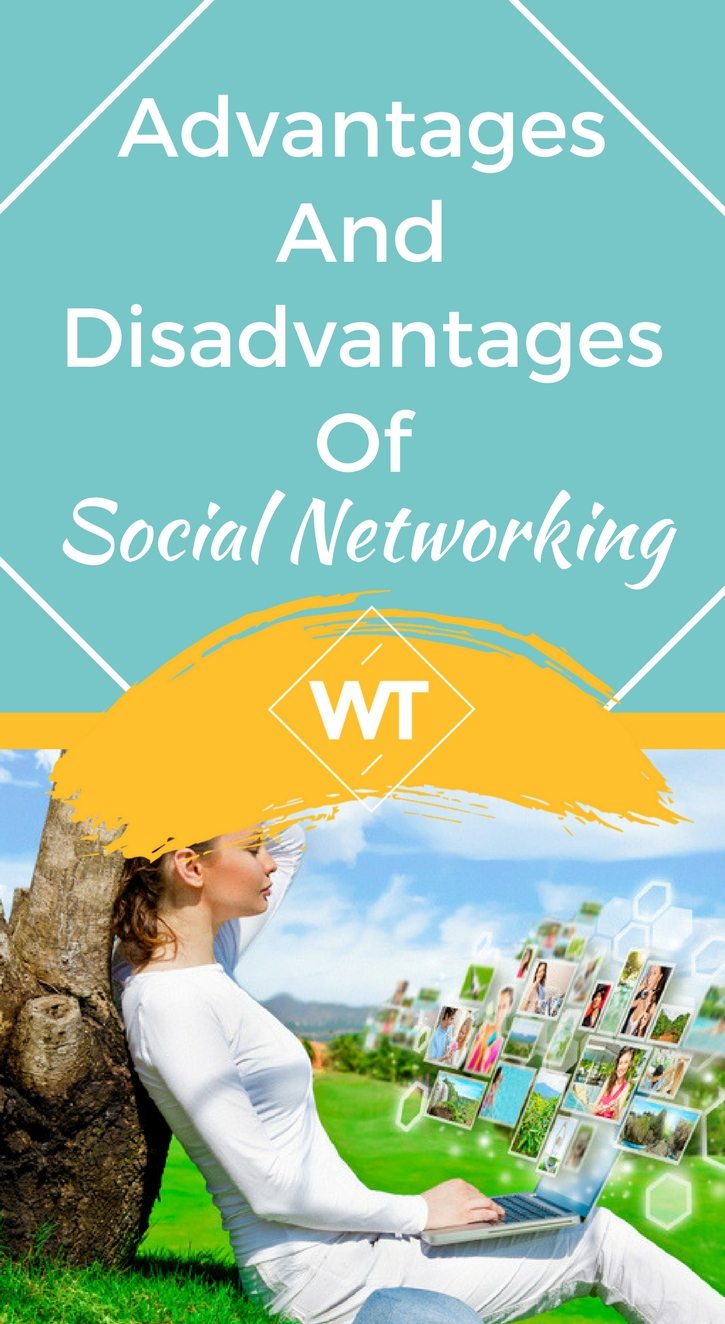 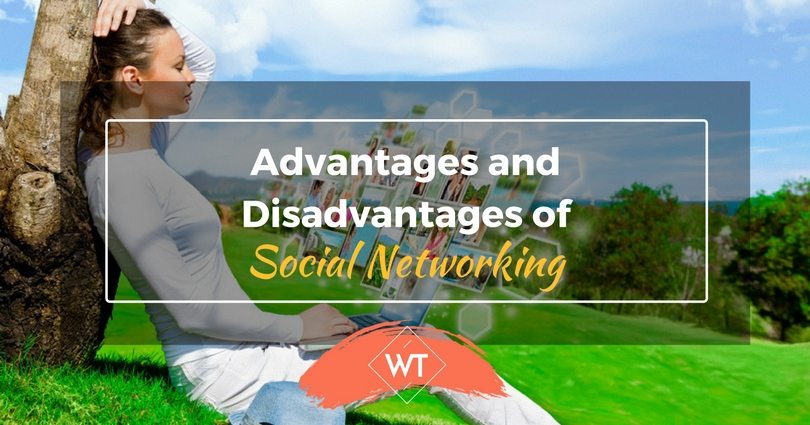 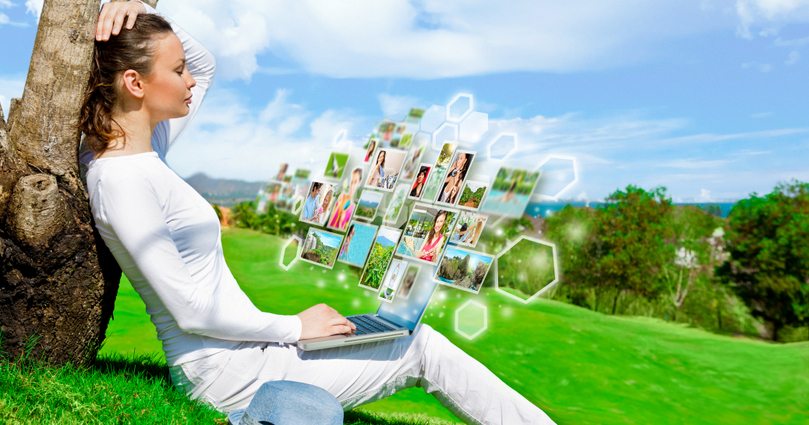 Social Networking is the internet phenomenon which has taken the virtual world by storm. Quite simply, social networking is contacting and interacting with people online.

There are platforms like Facebook and Orkut which enable people to contact others online and form groups. These portals allow sharing of photographs, music and allow real-time interaction.

Social Networking is free—nothing comes cheaper than that! Networking cuts across geographical boundaries and enable us to post matter in real time.

Networking portals enable us to re-establish contact with friends, make new friends and form communities online. It allows us the luxury of interacting with people who share the same likes and dislikes—be it books, movies or hobbies and enriches our world by sharing ideas.

Helps on the professional front

On the professional front, networking is a cost-effective way to publicize products, to push promotions and to gauge the pulse of the market. It is the cheapest means of connecting to a worldwide audience.

Networking works on a chain principle. Often, a chain of contacts is built by contacting a single person who refers another. This web of contacts moves on at a rapid pace and an audience is built up in a very short while. There is no better way of hooking up a receptive audience at virtually zero investment.

A person’s online profile gives employers an insight into a person’s past career, qualifications and also contacts. For example, there is a recommendation section on LinkedIn where you can ask someone who is your past co- workers or manager to recommend you for a coveted position. Many companies prefer internal recommendations to select their team members.

Social networking sites play a wonderful role for people who use these sites as a platform to meet their long-lost classmates or old friends. Alternatively individuals looking for like minded-people for friendship or marriage use these sites to meet people of their liking to forge relationships.

There is no denying the reach and speed of social networking.

Twitter and Facebook have been used in the recent past to report on natural calamities and accidents almost at the time of occurrence. These networks proved invaluable in locating people during the earthquake in New Zealand, reporting on the raid in Osama Bin Laden’s hideout or during the blasts in Mumbai.

Networking sites put your life on display to an audience. Any files, pictures, details put up on a networking site can be shared albeit on a limited basis.

Often networking sites become a source for scamsters to glean information. Everybody should be careful about the information they share on a networking platform. Also off-the-cuff comments made about other people may snowball into controversies and conflicts.

Networking is time consuming and addictive. Just keeping up to carry out the latest updates takes up time which could be better utilized. It is never truer than in an office scenario where a lot of productive time is lost as employees chat online, play online games or just catch up with each other on networking sites.

Social networking is to an extent impersonal as there is no face-to-face contact. It is one of the causes of people continuing to live and work in silos without the warmth of human contact.

Gullible users should be wary of scamsters so extreme caution is necessary in making friends with strangers to avoid becoming victims of fraud and identity theft and more.

As with any new invention there are both benefits and disadvantages. It is in the user’s hands to get the best possible advantage.