Your body gives you away during an Interview – Watch out! 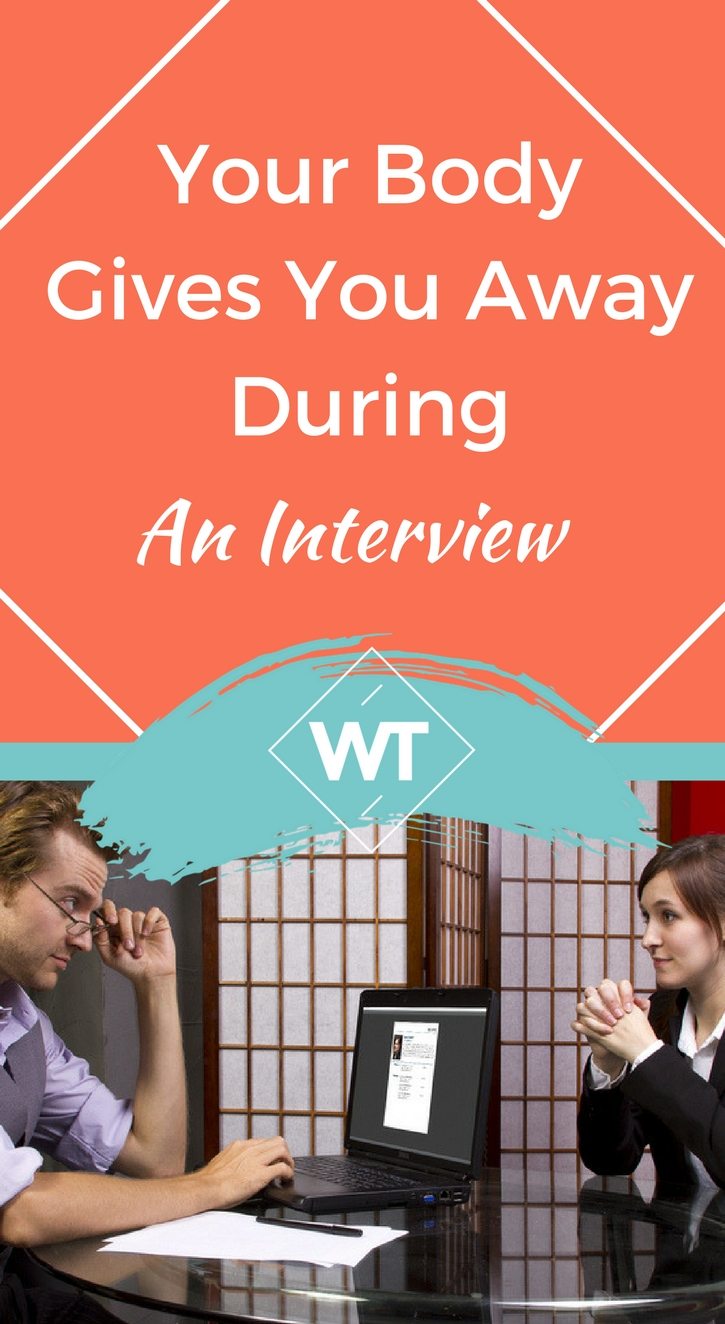 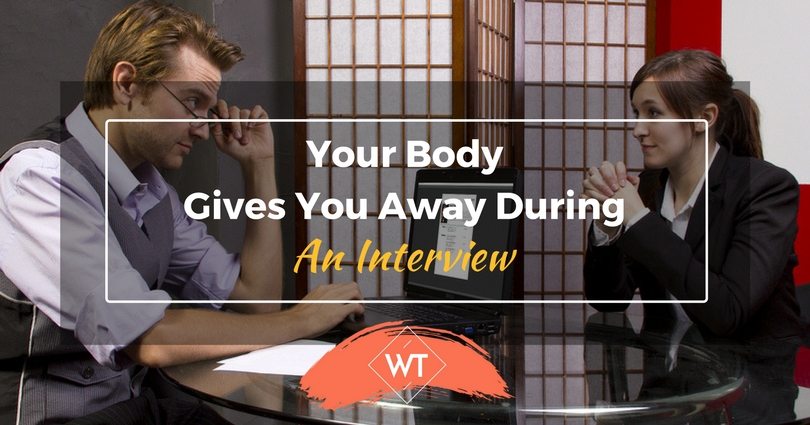 I personally never used to believe that you can gauge a person in about 20 minutes. I thought it was too much judging of a person who is in their best behavior. All this changed once I shifted to the other end of the table. I started becoming more and more vigilant, not of the answers given, but of the body language.

And it is surprising how much can be revealed in just 20 minutes by observing the body language of a person. And conversely, these are exactly the points one needs to train themselves in while attending an interview.

The way you sit in a chair can give you away to a large extent. Sitting at the end of the chair is suggestive of being edgy and denotes apprehension.

The right position while giving an interview would be to sit upright, legs straight and palms placed on legs.

While most of us begin this way, there are some blatant giveaways that are difficult to control and extremely useful to form an opinion. I will try to list a few of those gestures over here.

Walk – A brisk and erect walk portrays confidence, while walking with head bowed down and stooped shoulders portrays dejection

Arms – Arms crossed across the chest shows defensiveness, while arms crossed over the head shows superiority

Smile – A genuine smile causes tightness around the eyes and is indicative of a friendly person, whereas a smile which only causes the lips to stretch is indicative of an apprehensive person who does not make friends easily.

And now a sure shot giveaway whether you have made an impression on the interviewer could be to observe their lips while they are making notes. So, how to read these signs?

The best way to present yourself would be to stand erect, walk straight and keep your interest alive. Body language is something that cannot be practiced but is an automatic gesture. Therefore, you are bound to throw it away in some way or the other if you are trying to fake it.

So, rather than faking a body language, one could try to develop the trait that you are trying to inculcate. Also, studies suggest that training your body language can help you change your character too!