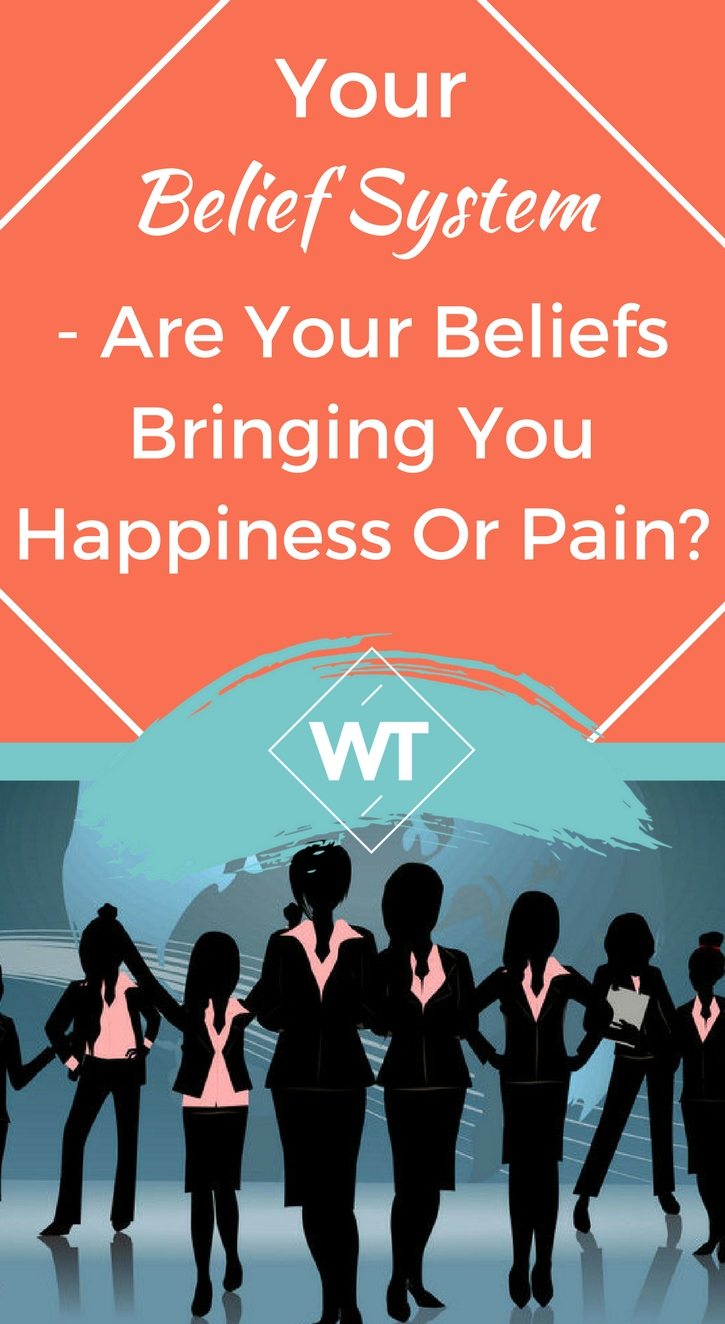 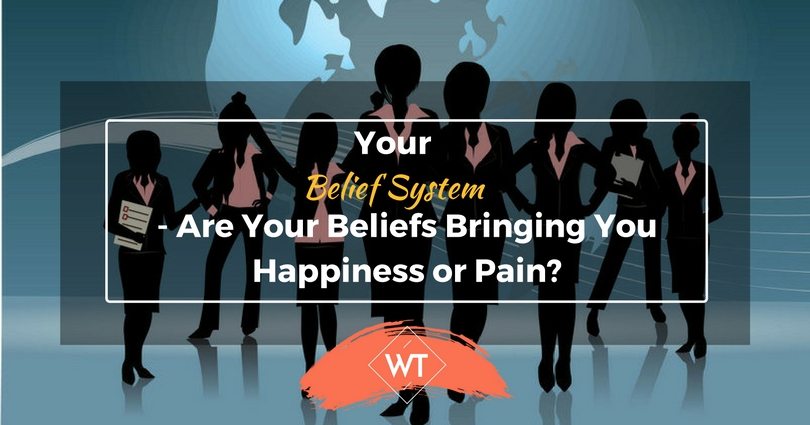 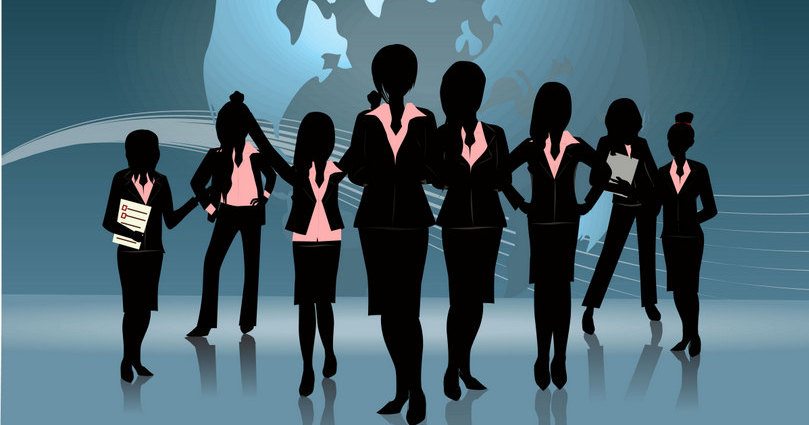 “What have you done to your hair?” screamed one of my friends into the telephone after seeing one of my recent photos on Facebook.

“Nothing, I just cut it short for a change,” I replied with hesitation.

“But short hair is for boys, not for pretty girls,” came the reply from the other end in an ear-shattering volume and unshakable confidence.

Just one example of the thousands of belief systems people carry in their heads as they go through life.

We applaud some, we reject some, but we surely possess some! We live them out, day by day without even knowing them consciously most of the time.

Ryan was a happily-married man with a wonderful daughter and a devoted wife. He wasn’t happy though; nor was he comfortable. There was something troubling him inside all the time, though he didn’t know what it was.

Ryan had a strong belief system that was at the root of this trouble which was “The more money you have, the happier you will be.” He would never have admitted to anyone that he believed such a thing but it was impressed all over his mind.

Ryan came from a humble background and his parents had struggled to make ends meet most of their lives. Though they never said or preached that money was the most important thing on earth, they believed it and that is all that is needed for a child to pick up a belief system.

Children instinctively pick up all of the thoughts and beliefs their parents have and live their lives based on those beliefs without questioning them in their conscious mind. Though Ryan was earning a handsome income from his business, he wanted more—much more. He would think about his wealthier neighbor and feel jealous and dissatisfied.

Since Ryan didn’t question the validity of his belief about the link between money and happiness, there was no solution for his unhappiness.

Your life is governed by beliefs, whatever they may be. Their shape, size, color, logic and validity are both questionable and debatable as different people possess different and sometimes conflicting beliefs about the same thing. Conflict typically arises when one comes into contact with another “set of belief systems” (read “human being”) and doesn’t settle till one belief system punches the life out of the other one.

The human mind is like a blank slate when one is an infant. What gets written on the blank slate is dictated largely by the words the infant hears and their associated meanings. As a child grows up and receives reinforcements of similar thoughts and beliefs over a period of time, she or he adopts those beliefs as her or his own without questioning their validity. A child blindly embraces them.

They become like universal truths for the child who has a strong need for structure in a large and unfamiliar world.

If you are on the path of self-awareness and personal development, know your belief systems consciously. They are the roots of your thoughts and govern your life experience strongly. Question their validity. Is the belief based on a strong footing or is it just another empty notion formed by someone who passed away a hundred years ago?

It’s good to respect your elders and social traditions and cultural norms but it’s more important to control your life and take it in the direction you choose—by yourself!

Check if your beliefs are serving you in any way—are they bringing you happiness or pain? Since happiness is what all of us want, replace any worthless beliefs with happier and more intelligent ones. These are almost always the ones that take you closer to the positive side of life.