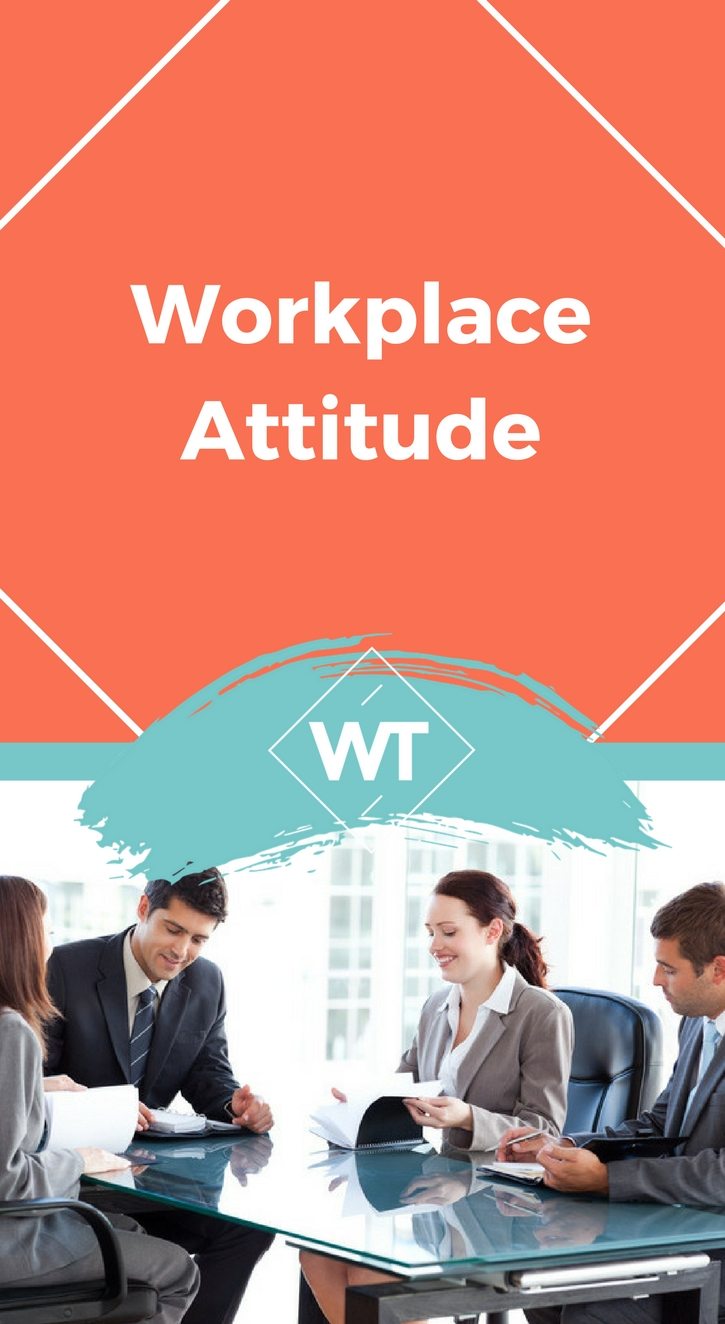 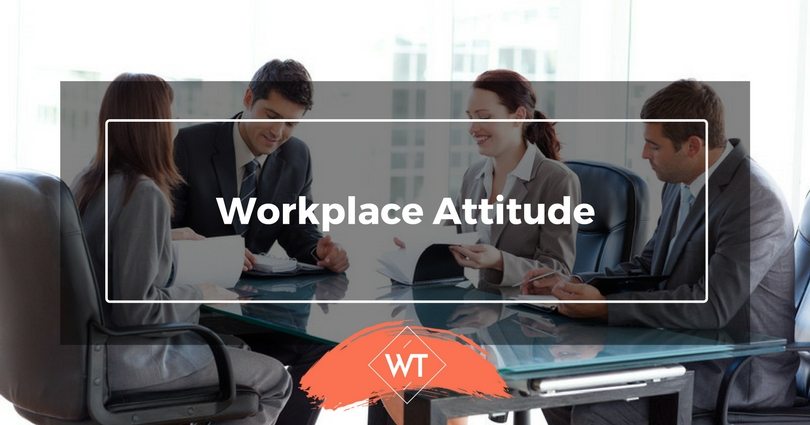 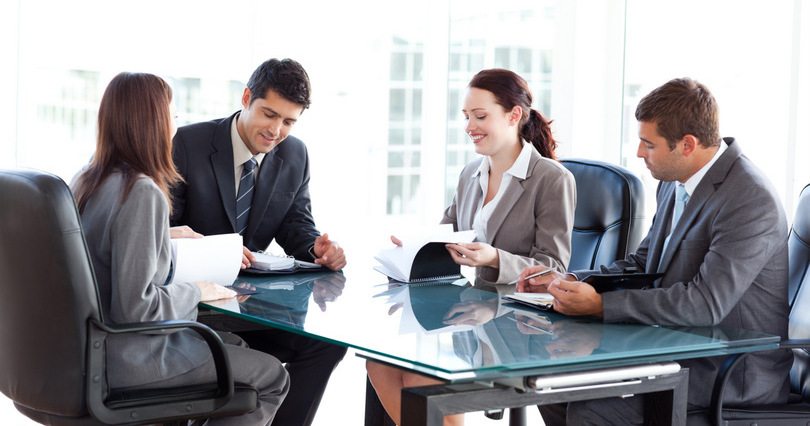 Technicality – that which only improves with time and experience.

Skill – that which can be acquired or developed with adequate training.

Communication – how you can convey what you want to say.

Attitude – something that is the most vital ingredient in any candidate.

Workplace attitude can be either positive or negative. Ironically, both the kinds of Attitude have an equally important role in an organization. Both are equally influential and both play a vital role in one’s contribution.

During the year-end review process, my manager used to ask me who was the one person that I valued the most in my team.And my reply was to retain the most influential team player who enhanced not only his / her productivity but also influenced the performance of the entire team.

Such people are indeed the most valued people in any organization. Similarly, as a manager, I find it most distressing to handle people who constantly crib or who like picking at other co-workers or who pass snide remarks.

This kind of workplace attitude of people not only returns home in an unpleasant state of mind, but also needles other co-workers into back biting / unhealthy gossips. Such people are truly the kind of people who are not missed when they are not around.

In any interview or in any organization, it is very important to get that first impression right. Perception is hard to shake and lots of people are unsuccessful in shaking off their impression. It is therefore, imperative to carry the right attitude and reflect that attitude in your workplace.

We often see people who are strong performers but are branded as people with the wrong attitude (workplace attitude). They come across as negative elements in an organization despite being very strong performers. And this plays a very important role in deciding their career path. A friend of mine approached his manager asking to be considered for a managerial position. He was politely refused saying that he was not yet ready.

He couldn’t quite fathom what he had to do to be ready. He had the right experience, the right qualification, good business knowledge and was always a strong performer.

Advantages of a positive workplace attitude

The advantages of a positive workplace attitude are multi-fold. But I am trying to attempt to just list a few of them here:

In dealing with people with a positive attitude – valuable time is utilized towards productive betterment rather than in trying to make-up for lack of positive workplace attitude in them.

The table below can help us identify the defining traits of both positive and negative workplace attitudes:

In this age where most organizations look to down-size or right-size, its only people with a positive workplace attitude that are valued most and are retained in an organization.

You will notice that most people in the top are people with influential attitudes and are people who stay positive. So, discover the power of positive attitude and make a difference in your workplace.