What You Didn’t Know About Setting Goals 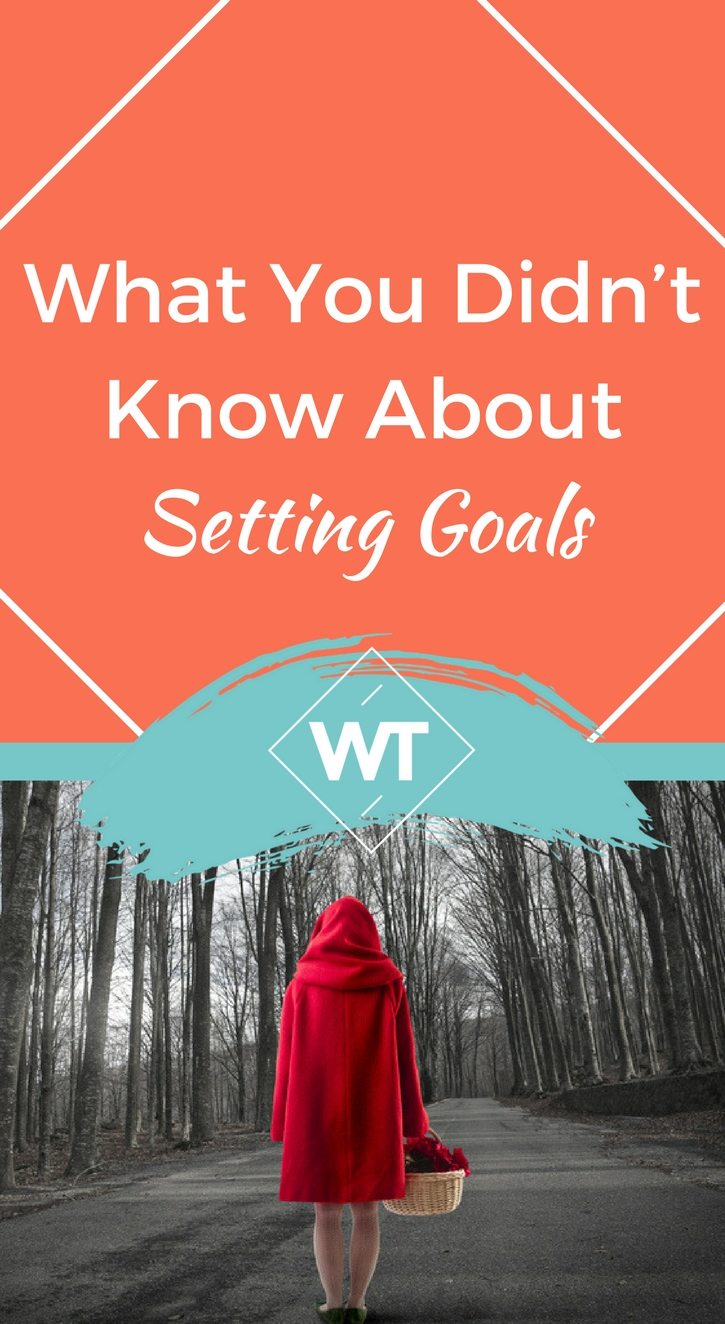 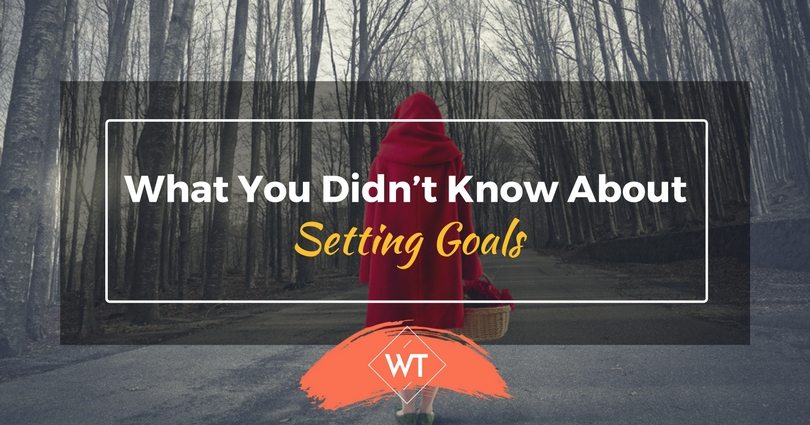 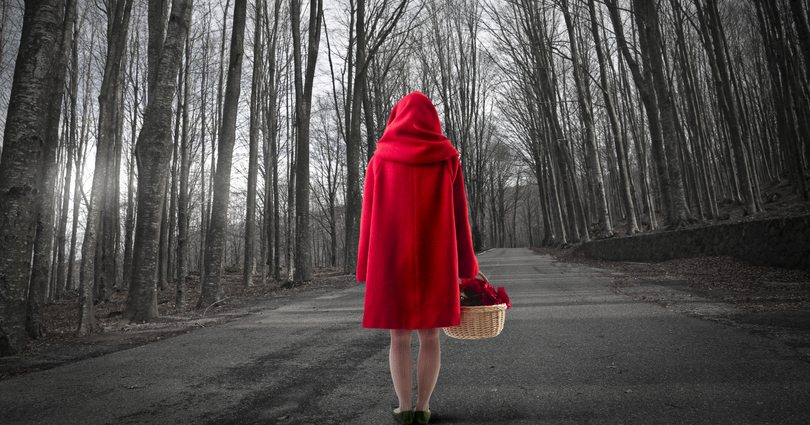 Once upon a time there was a little girl who lived in the forest of many dangers. Ironically, she moved there on purpose because her system for setting goals was broken and she didn’t know how to fix it. Poor little girl.

It wasn’t completely her fault, of course. Everyone in her village used it. In fact, they had been using that same system for the last 35 years. They called it SMART Goals, and because the clever town leader had put the word SMART right into the name, everyone was SURE it was perfect for them! Poor little town.

One day—her first day of being on her own, in fact—a Big Hairy Audacious Goal came her way and she had no choice but to try to apply her SMART system to overcoming the giant BHAG. Sadly . . . She did not win.

She didn’t give up, however. In fact, this setback had only made her stronger. She knew she needed a new system—a champion!

She sent word to the kingdom in search of someone who could bring her a new system for setting goals, something better than SMART. Something she could apply all on her own, alone in the woods. Something NOT outdated and better-suited to today’s environment.

Just then, a hero came her way! Upon horseback he rode, and at his side he carried an idea for a new system! A stronger system! She worked on them diligently to rebuild them. She worked through the night.

Finally, at great length, she was finished. She called them: EXACT Goals! And they crushed her BHAG to pieces so that now, having accomplished all her goals, she could leave the hero behind to follow her real dream of self-sufficiency and achievement.

They stayed friends, however. Just saying.

She went on to teach her system to the town she had left behind and here are just some of her teachings.

Setting goals: The moral of the story

An EXACT goal is:

The differences are more than just an acronym, however. To begin with, the SMART system is from somewhere around 1981. Of course, being old isn’t a problem in and of itself. The issue is that Management was much more directive back then than they are today.

Today’s employees follow more of the Google model. They may not all get 30% of their time free to work on their own pet projects, but they do have the freedom and the autonomy to complete their tasks in the manner THEY choose and with the tools they like as well.

To apply this to our two systems of setting goals, you have to first understand that SMART was a system for management to assign goals to teams and to employees who were not a part of their own goal-setting process.

In a system where a person is doing this all on their own (in other words today’s freelance market) we are either doing our own goal setting or we are failing. It’s that simple. We must be self-directed. (And if you’re not, someone will come along who is!)

This is where the word EXCITING comes in of our brand new system for setting goals above—it’s the EX in EXACT . You need to be motivated and inspired or your goal, whatever it is, won’t happen.

Also, the word “exciting” in itself implies that the goal is positively stated.

With the SMART system, there is no explicit requirement for a positive focus. That’s why it doesn’t work as well in today’s model. You cannot focus on what you don’t want if you want to succeed. You have to focus only on what you do want.

Still, we have 2 more problems…

For one, instead of using the words Realistic or even Achievable—which are components of the SMART  goal setting model—in the EXACT system, we instead use the word Challenging. Why? Because when a manager sets a goal for a team, they often set the bar too high, which can be defeating or at the very least, demotivating. That’s problem one.

Problem two—the bigger issue—is that, on the other hand, if we try to apply the SMART goal setting system on our own, then quite often our own feelings of doubt and limitation cause us to set the bar too low. How does this happen? Because the SMART system specifically calls for the goal to be “Realistic.” Believe it or not, that’s limiting.

It happens because to be realistic means that, by definition, we have to set limits. We say “what is realistic for me? What’s doable?” That’s not empowering. That stops us in our tracks because we are bargaining with our own outcomes. Instead, in the new system for setting goals, we now use the word Challenging.

In all respects it’s a better system for setting goals that is more in line with the needs of today’s goal-setters. Especially (but not only) for those working on their own. But don’t take my word for it. It was invented and vetted by Carol Wilson. She is the managing director of Performance Coach Training, the author of Best Practice in Performance Coaching and also the head of Accreditation at the Association for Coaching.

I can’t prove she ever lived in a forest, however, but I can say that she has certainly crushed her share of big hairy audacious goals! Coincidence? I think not.

So why then, in our fairytale above, did the system for setting goals work for the town but not for the girl living on her own? As I mentioned, the SMART system still has a place in today’s world. Within a top-down management structure—which is often the case in old-world company structure—it can still work. It’s the self-directed person who needs an updated model for setting goals. Think: Freelancers, the self-employed, artists, and creatives (for example writers working from home), and the like. We need not discard the old completely. We just need to realize there may be things out there better-suited to the needs of today.