What Is The Real Meaning Of Success 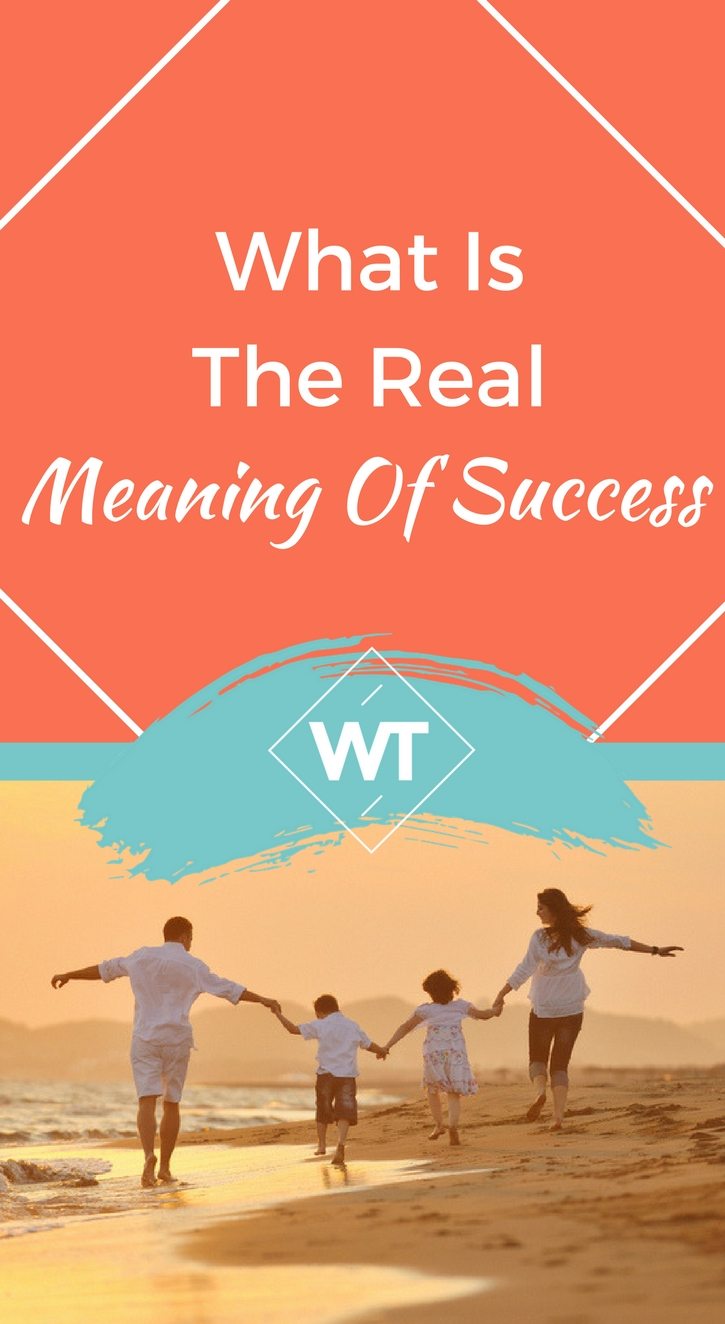 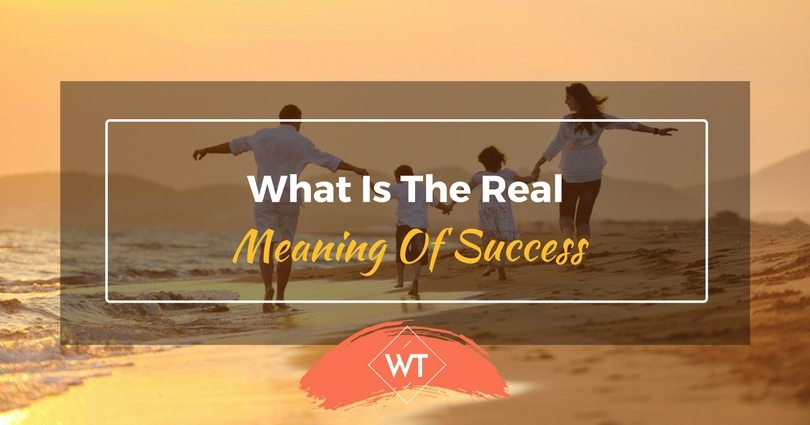 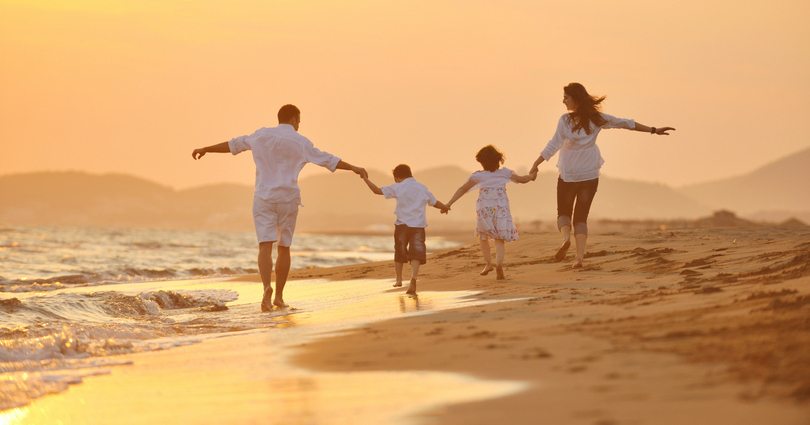 The real meaning of success is different for everyone, I would like to suggest we all stop measuring it by the money we CHASE, and start by measuring something far more important: The Happiness we already HAVE.

And by that definition of the meaning of success, I feel like the richest man alive.

According to Bhutan, a country founded on Buddhist principles and the only country in which a rape has never occurred—think about that for a moment—“narrow and materialistic notions of human progress are not the ultimate goal of every human being.” Frankly, I agree.

Instead they placed their focus on the socioeconomic status of the people, and they worked to make sure their citizens had the happiness a human being deserves. They did this back in the 1970’s. Finally, in 2011, the UN added “happiness” to the world development agenda. Excellent work, Mr. King of Bhutan!

So how can we, as mere peasants (and if you happen to already be a King and you are reading this, then I apologize for calling you a peasant), implement this same meaning of success in our own lives? By following the example that has already been created for us. We’ll have to make a few modifications, of course.

The way they did it in each country that has adopted it so far, was to basically set it up like this. They chose 4 pillars that they felt needed to be measured to ensure a fair and decent way of life for the people of their nation. I propose we do the same. Obviously we won’t use their choices, but the model is still a solid one.

So using an example in my own family:

I realize I ranked these at 4 levels, but they are really ALL equally important. It’s just that in our own lives, when #1 (togetherness) and #4 (health) come head-to-head, we will gladly eat a bag of potato chips, together, as a group!

We don’t make money a priority because if I could only have one of the two (money or family), I would be broke as a joke and take family every time. So we live our lives based on the priorities we have.

Can we still achieve the idealized meaning of success if we don’t focus on making a bunch of money? I would say so. We still live on the beach and for us, that has been amazing!

Here is how we did it, and how you can, too

The moment we moved out of Los Angeles we broke free of the high cost of living that went along with it. Once our financial needs dropped, our free time increased (so we spent it together (#1)). Then, once we reduced that to a more sustainable level (by removing certain things that didn’t meet our priorities) we realized that we could work online as freelancers because we didn’t need to demand as much capital. That’s when the magic began.

Working from home actually saved us even more money (#2). We no longer had to buy work clothes. We didn’t have to pay so much for gas or insurance for the car. We don’t need daycare. We don’t buy lunch every day with our coworkers. No trips to the convenience store on our breaks. Really, the list of savings is substantial. This gave us even more to work with.

One of the biggest things it gave us, was a chance to really decide what our own personal goals were (#3). For example, though I have written other types of books before, I have always wanted to write a novel. One so powerful that a significant portion of the world gets benefited by it.

Having all this free time, with no need to work myself to death, and having every day free with my family (#1), that only left one area: How do I wish to impact the world? So that’s what I chose: writing a novel. As it stands now, I can spend almost as much time as I choose doing just that. It is truly a life that even the uber-rich don’t all have.

Last but not least, I became a Nutritionist (#4), because I do realize that health is important even though we blow it off most of the time! We run on the beach every day and we walk a lot (since we don’t have deadlines) so it all balances out. I bring up the Nutritionist thing though, to share one important point with you. Now that we have all this free time, we can take the classes we have always wanted to take and learn the things we have wanted to learn. This brings my family full circle.

How to find your own meaning of success

If the things I have said in this article resonated with you, then you are in for a treat once you visit the Wisdom Times Courses. Wisdom Times teach you to live exactly the same type of life we are living now: truly the life of our dreams.