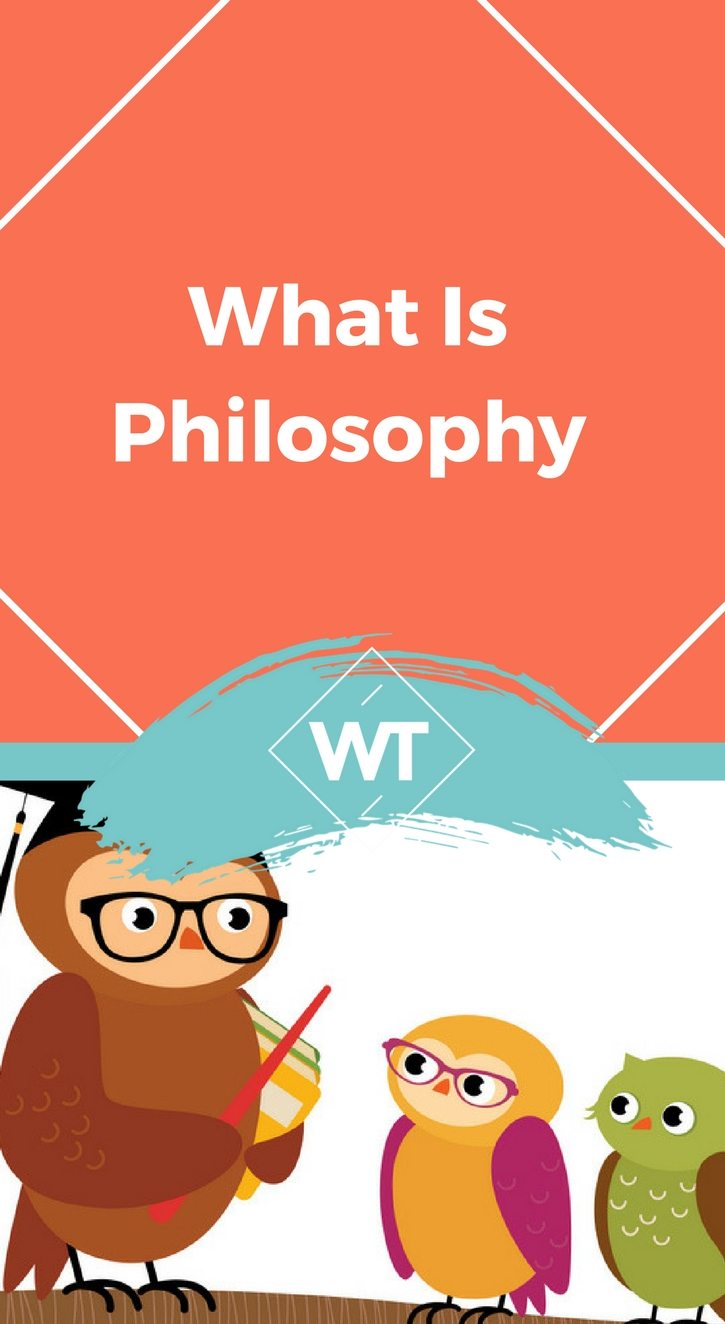 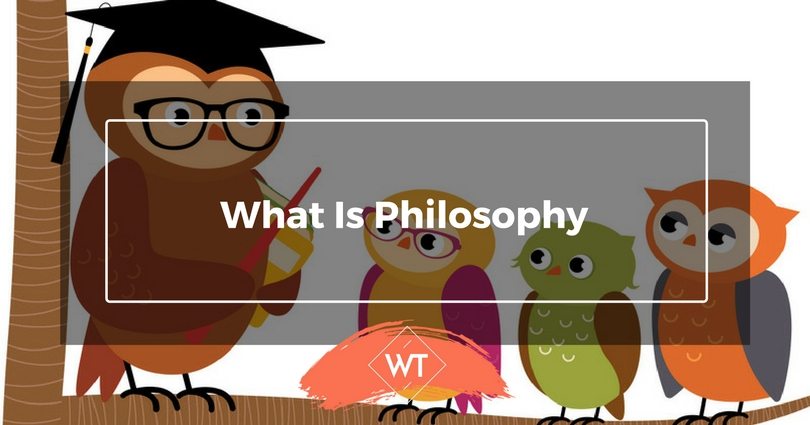 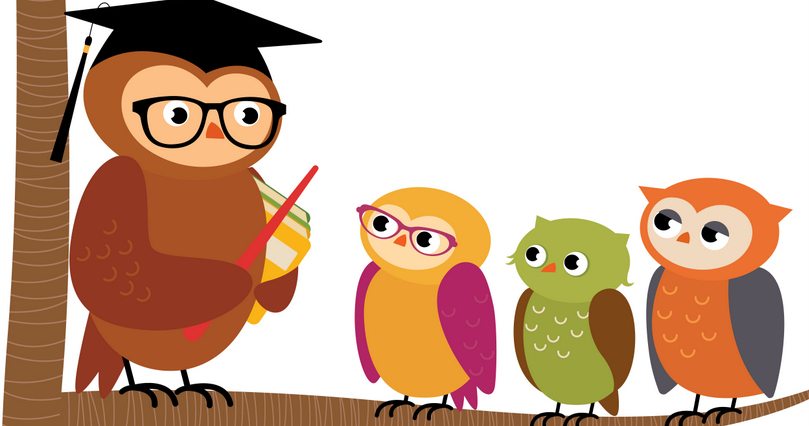 From our modern-day perspective, Philosophy feels like an archaic subject, far detached from our day-to-day business. One reason for this misunderstanding is that we are too much living in a culture of specialization and defined fixed roles. If you are a mechanical engineer or a customer-support specialist, we can easily understand the role but Philosophy seems in our eyes as a broad, all-encompassing subject with no direct worldly application.

We are partly excused for this misconception because, in a way, Philosophy is an all-encompassing subject. In the ancient world, science, politics, ethics, and cosmology all made up parts of Philosophy (which was then considered to be the queen of all studies).  The word itself is coming from the Greek ‘Philo’—the love for and ‘Sophia’—wisdom. So in other words, philosophy literally means the love for wisdom, or the love for acquiring wisdom.

But, what is philosophy all about?

Once again, although Philosophy has its own particular subjects and applications, it is wrong to address the question from our mentality of application or a ‘what does it do?’ approach. We have to resist the temptation of having a quick label or box where we put the idea of ‘this is philosophy.’  Philosophy is more akin to personal development or a way of life rather than a subject, although it is a subject in its own right.

Sometimes the role of the philosopher (especially in Western Philosophy) is like that of a cartographer—he sets out to map and delineate an idea by asking the right questions and giving the right orientation. This is why philosophy was always responsible for asking the big questions such as “why do we exist?”

Let’s look at some sub-topics in Philosophy and what questions or issues they are trying to answer. This will help us gain a better insight and understanding to the question of what is Philosophy, and even why it is important.

Epistemology (The Philosophy of Knowledge)

Epistemology is a branch of Philosophy responsible for understanding how we acquire knowledge such as scientific knowledge or how we get knowledge about our world through perception and ideas. Epistemology was always of central importance to Philosophy.

We take what we know, or even that we know anything at all, for granted. Epistemology tries to query, for instance, our claims to knowledge. So it basically tries to ask whether our perception is reliable at all or whether what we know is a true representation of ‘reality’ or whether it is just a simulation in our heads.

Personally, Epistemology remains one of the most interesting and engaging topics in Philosophy.

Ethics has always been one of the most popular topics for many because it is about issues we can often feel and relate to in our daily life. Ethics was a way of teaching people how to be good citizens—that is, how to become a better person and nurture moral responsibility.

At the heart of ethics is the question about morality—that is the basic question of what is right or wrong and how we should distinguish between the two.

This is where a lot of controversy and argumentation arises. Just to mention a few basic questions:

These questions prop ideas that sometimes stand on opposite ends of an argument.

Some might hold that there are universal moral laws by which we should abide, while some others would say that moral codes are just conventional or arbitrary. Some might argue that individual freedom in the right measure holds the key to a just and morally sane society while others are tempted to argue that we need to overlook our individual needs and look for the benefit of the whole community, especially the future generations. This is just a pinch of spice that flavors sub-topics in Ethics.

Like epistemology, this is also another very interesting and inspiring topic. Here is where we try to understand the nature of mind. Philosophy of mind borrows insights and research across other disciplines such as Psychology, Cognitive Sciences and in recent years cutting-edge research in neuroscience and Artificial Intelligence.

Consciousness has been one of the most widely discussed areas (not just in the philosophy of mind) and one which still leaves a lot of disagreement between researchers. Partly this is because we understand so little about what consciousness is.

Science has still not even scratched the surface of the subject and opinions are wild and varied. Some hold that consciousness boils down to material physical-chemical processes in the brain while at the other end of the divide it is held that consciousness is irreducible, that it can never be explained in terms of neural connection and synapses in the brain—that it it is simply more than that.

In between these two extremes, there are a number of theories which try to solve this dichotomy. For example, the emergent of  view of consciousness, which holds that consciousness emerges out of brain processes but is then something novel and independent of the processes that gave rise to it. Just like a new whole that is larger than the sum of its parts.

The latter gives rise to the mind-body problem of dualism—that mind falls into both a material and non-material understanding. The classical analogy to mind in philosophical literature has always been to computer software. Simply put, the brain (body) is the hardware while the mind is the software that runs on that hardware.

Breakthroughs in scientific research and also inter-disciplinary efforts have given us new insights and perspectives through which we can review such theories with greater depth (such as blending cutting-edge technology with ancient practices and wisdom).

Logic was an important subject in the academic world of the ancients. Greek philosophers like Socrates and Aristotle have devoted a lot of work to logic. In those times it was considered an indispensible part in the education of the individual (together with mathematics and the natural sciences). They considered it important because it structures and guides reasoning into making sound judgments (for example in politics) and also forms the basis for argumentation.

Of course, the topics above are just a few main ones we find in traditional western philosophy. Apart from there being many other topics, there is also Eastern philosophy—itself a whole new world.

Even in the west, a lot of people are getting more interested in studying aspects of Eastern philosophy which is by far older and broader than its western counterpart because it includes Indian and Chinese philosophy among other Asian or middle-Eastern influences  such as Iranian or Islamic philosophy.

Here are a few introductory guides to answer the perennial, What is Philosophy question. These are just a few that I have picked casually but there are of course many other important guides to the subject. 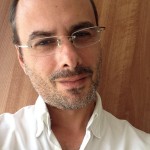