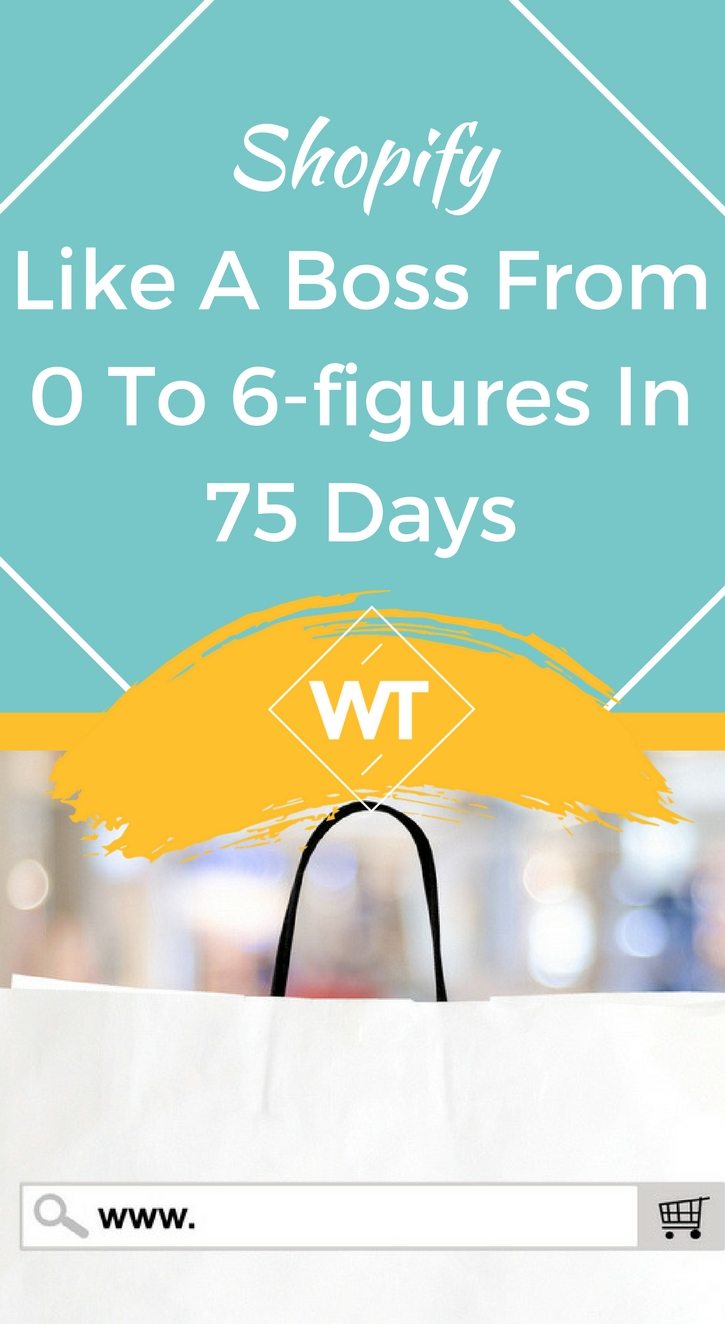 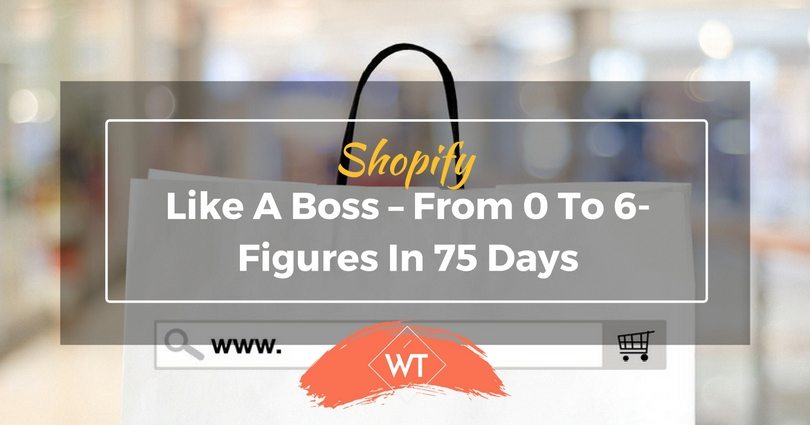 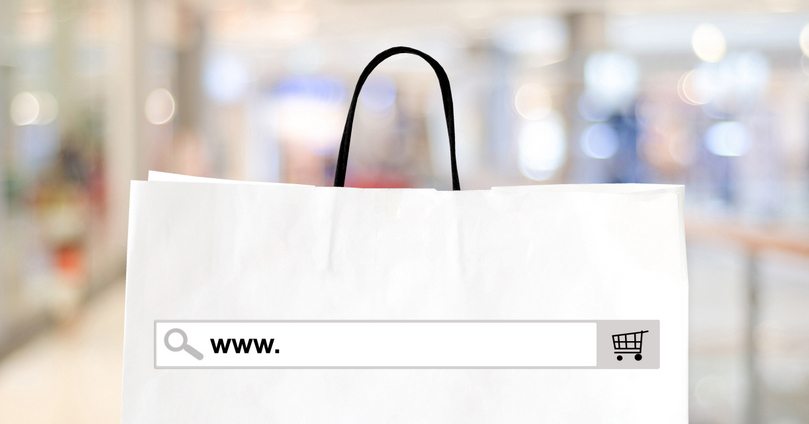 What you’re about to hear isn’t crazy but it really seems like it is. No in fact, as it turns out, it’s somewhat commonplace. And I’m not exactly sure how I feel about that….

How does a guy go from zero experience to six figures this quickly?! And why does it seem so common, and so repeatable, and yet I’ve never done it?

Skeptical? I was. I’m not anymore.

Today I’m joined by Ryan Booth; successful-entrepreneur-turned-coach who actually started off as an Investment Banker and Wealth Manager until he came across something he had literally never seen before…. So what did he do once he found it? He jumped for it, and in my eyes … landed it like a perfect 10.

I’m excited to bring the story to you for more reasons than one. Today, I’ve got something really special coming up. But before I get to that, I want you to hear at least SOME of Ryan’s story. So let’s start there.

As I mentioned, Ryan started off as just a salaried man in the corporate world—much like a lot of people. And like many people, he also heard the same success stories that we all hear (and probably don’t believe). In fact, it’s likely he heard more of them than any of us, considering he was an investment banker.

The difference—and I really believe this—is that he took a chance.

What he heard about, was a company called Shopify. They allow people to open up an e-commerce shop with no experience and no money.

Now, if you’re expecting this to be a story that’s all roses, think again. He actually failed twice at this before he succeeded. And why not? He literally had zero experience at this sort of thing. Shopify or otherwise. The beautiful part about his failures is that both of them together literally only cost him about $200. The lessons learned, alone, more than make up for the loss (as you’ll see in a moment). But his third attempt… well…. By his third attempt he succeeded.

And when I say, “by his third attempt he succeeded,” what I mean is that, “by his 3rd attempt he was already making more than 800/day.” And get this… that was after only 1 week of being in business. Would $800 a day change your life? I’m starting to think it would change mine.

Now maybe, like me, you’re thinking that must be beginners luck, right? That’s what I thought. Or that it was a fluke.

But if we look back in on him after a month, surely it will have leveled out. But it didn’t. After a month he was already doing over $1500 / day. So tell me now. Honestly. Would $1500 a day change your life? A day? Yes . . . I’ll raise my hand for that. It absolutely would change mine.

So yes, quite naturally he quit his job as an Investment Banker and went into this full time.

One thing I like about it is the low barrier to entry and the fact that it seems so super easy. It’s inexpensive to start and you can learn it pretty quickly. In my own experience, for example, after only a week I had my own store put together and this was (and still is) my first time doing it. The secret—a secret I haven’t yet learned—seems to be in the marketing, but that itself comes with a big upside. How?

Well, Facebook (FB) ads and their targeting is a skill all on its own. If you can do this, you can target anything. By the way, FB ad revenues last year were 8 billion last I checked. People ARE using it, and it IS working. Also, other than growing your own store, you could also use the skill itself to set up a business helping others with their own business. People pay for that. That makes it another revenue stream you can create.

Further, FB isn’t the only place (and yet at the same time, it is). Instagram (which is now owned by Facebook) is bringing in a large share of revenue as well. But it isn’t as straightforward a method. For Instagram, you would use affiliates as well as having your own page. Revenues to your Shopify store after doing that, equate to about 50% Instagram and 50% Facebook. Not too shabby.

This also underscores what a freakin’ genius Zuckerberg is for recognizing the value in Instagram when it had just 4 employees—he paid a billion dollars for it.

So if you decide to use Instagram, the payouts to your affiliates (meaning how much it costs you) range between $30-$65 plus a percentage of sales. If it sounds like you’re paying a lot in ads, you haven’t heard the half of it. In some cases you’re sending 50k payments every time you turn around, because if your ads stop, your business stops.

And yet…somehow…the positive ROI is always there. In other words, if it isn’t spare money that’s going to the ads, then no money is. You don’t have to eat into your own pocket. Although you’re spending a lot, it always comes only from the profit. It’s mind-boggling.

Equally mind-boggling is that it’s basically a week to set it up and make money. Assuming you DO make money that is. Remember: people can and do fail. This story is great and it is true. But there are a larger group of people who did NOT succeed. Be careful and don’t end up homeless.

Assuming you do startup, however, he tells me you can expect to be at the Intermediate level by your first month’s end. Also that, literally, by Day 2 you can expect to have sales. Not that you’ll be rich, but at least you will have begun something.

When I asked him how to avoid falling into the group of people that failed, he said that the biggest mistakes people make are that they don’t take the advice they are given to heart and secondly, they don’t put in the time (to learn and then to actually work it once it’s up).

Another one of the things I like about it is that it isn’t like an MLM where you are chasing your friends and family. In fact, his FB page had zero likes at the beginning. Zero.

He explains that, your Facebook brand page isn’t about you (and so you don’t target your friends), it’s about your product. So the first thing you need to know, is who does that product fit the best, not, which of my uncles wants to get involved. I like this a lot.

We also talked a bit about Branding. People love buzzwords. Branding, Ryan said, is a debate, as is repacking. The best advice seems to be for us to “Start unbranded and then grow. If you like the niche, then you can go create your own brand. Just don’t screw around so long theorizing that nothing ever gets out the door.” He really knows his stuff.

A great piece of advice I’ve heard about this is, if your first version of a product doesn’t embarrass you, you’ve shipped too late.

Now for the classes he offers. And I have to give a tiny shout out here because he was both amazing and at the top of his game. Ryan’s coaching is monthly. For $50 you get direct access to his trainings, webinars, etc. You can reach him here, if you’re interested.

Also, if you do sign up with him (and pay the first $49), he says that within that window of the first month (since it’s a monthly) that you will get your store up and running and probably make a sale as well. He didn’t promise. And that’s ok. It’s better in fact.

Now, in my opinion the most valuable thing you get from him are the store critiques. In other words, once you set up, he goes in and helps you review what you did so you can learn how to do it better next time.

Next time? Why would there be a next time?

I’m glad you asked. I also asked that same question. Apparently it’s a big thing now selling these business once you get them up and running.

People are making them and selling them after turning their profit. Literally in 2 or 3 months. A lot of people do, it seems. Especially if they get bored of their current store. Slow down, you crazy millennials!!

I had no idea, of course. Although since I’d been blindsided by every other thing in this article, I don’t know why that one would surprise me. Apparently they just sell and then party or travel for a bit.

So I had to ask, how hard is it to get bored of six figures? The answer: “Well, I don’t like fashion that much.”

Obviously the next logical question is, do they generate a good price on resale?

Which of course leads me to my next idea, “Maybe flipping a business is a business. Man. $110,000… That absolutely would change my life right now.

“It would change most people’s lives,” he says.