Why You Should Forget Planning And Set Goals Instead 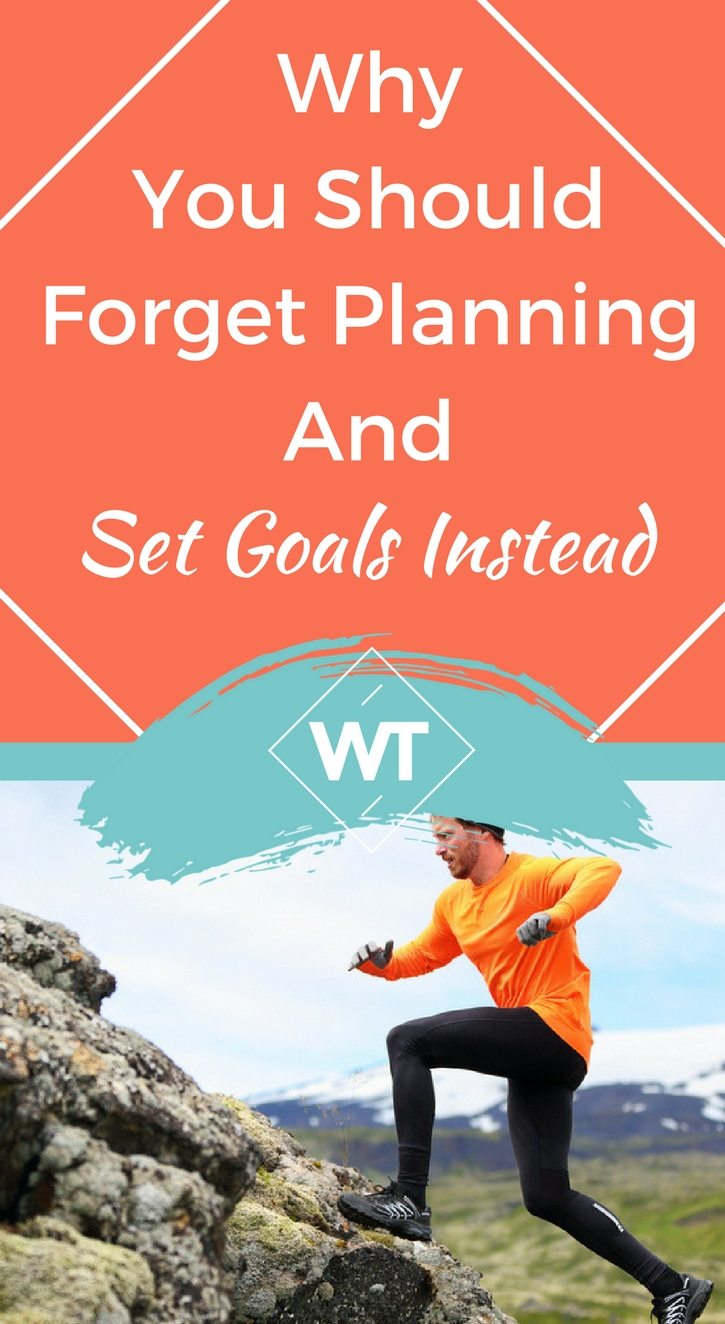 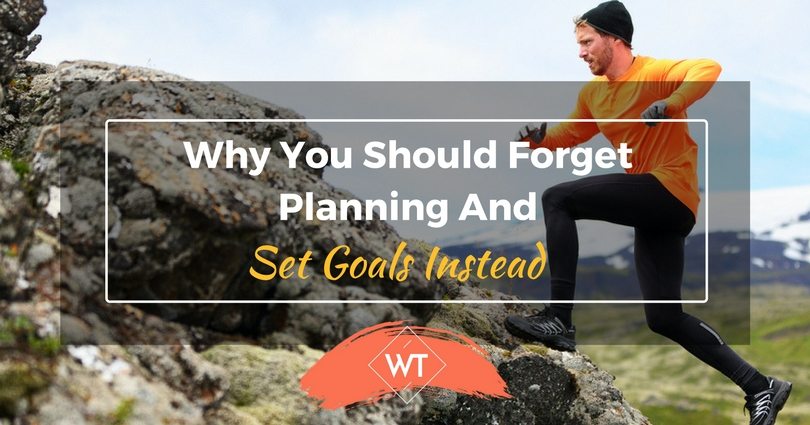 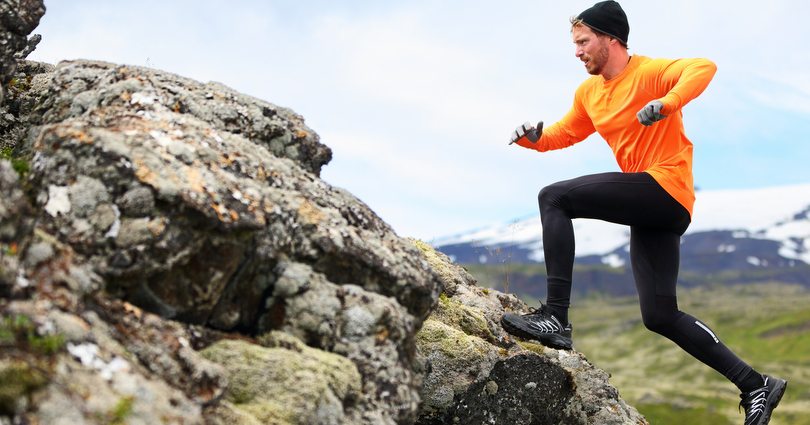 A goal is a dream with a deadline. ~ Napoleon Hill (Tweet this)

I’m going to call myself out here and admit that I’m a recovering Type-A micro-managing planner. If I could successfully plan every minute of my day to perfection I would. I’ve also tried to do this on several occasions and failed miserably.

For example, I had a plan to be making a lot more money by now. I spent all of 2014 desperately trying to make this kind of money only to fail at every single turn. It was almost as if the Universe was dead-set on knocking me back down.

I’m sure there are moments in your life when you were so strict about following a plan and no matter what you did it never worked out. It’s not surprising since our culture is really big on plans. I once gave a talk to a professional organization and they were really keen on having their members create 5-year plans. As a side note, most of their plans sounded exactly the same.

The problem is that “plans” have turned into a form of control. We make plans thinking we can always have 100-percent control over what is going to happen, when in reality we have no clue.

That’s why these days I much prefer to set goals instead. More specifically, I’m more about setting what Danielle LaPorte calls “goals with soul.” In other words, I make sure I set goals are in alignment with my values and my integrity.

If you want to be happy, set goals that command your thoughts, liberate your energy, and inspire your hopes. ~  Andrew Carnegie (Tweet this)

The difference between goals and plans

Set goals and you have something to work toward whereas plans tell you how, where and when something must occur according to your mind. Goals account for flexibility and correcting course if need be whereas plans don’t like to account for adjustments.

For example, I wanted to make a certain amount of money and it needed to occur in a certain way. That was a plan. A plan that failed miserably since we can’t always control how something occurs.

On the other hand, when I set goals along the way to making that money, and then analyzed the best way to get there, then I was more able to accomplish it. I was no longer trying to create something according to what my mind thought it should look like, instead I did some reverse engineering and took strategic action.

The problem most people encounter is that they end up turning their goals into plans. The best way to avoid doing this is to make sure your goals are in alignment with how you want to feel.

This is a concept Danielle LaPorte talks about in her revolutionary program, The Desire Map. You must first identify how you want to feel and then set goals accordingly.

For example, I wanted to feel prosperous. This means a lot more than just wanting money, but for the sake of simplicity let’s stick to income. Feeling prosperous to me looked like making a certain amount of money in income each month. I was then open to how that would happen. For example, writing for money makes me feel prosperous because it’s quick and it’s something I really enjoy doing.

I not only defined what prosperity looked like, I was also able to choose the most effective way to get there based on choosing activities that also made me feel prosperous. I made sure that the pursuit of the goal felt just as prosperous as attaining the goal itself.

Not only that, but I was also able to find other activities that also made me feel prosperous. These activities were totally unrelated to money but still invoked the same feeling which helps quell any anxiety.

Ultimately, Danielle LaPorte teaches people how to crack the code to manifestation. Once you set goals in this way you begin to leave the control behind and let things unfold as naturally for you as possible.

As for my income goal, while I may not be there yet, I am closer than I ever have been before. And it’s all unfolded rather organically instead of me having to struggle and strive to make something happen as was the case in 2014.

It’s all about releasing control

At the end of the day, to set goals and attain them is about relinquishing the controlling nature we’ve become accustomed to associating with them. This may take some real conscious effort on your part to succeed, but with practice it becomes second nature.

Truthfully, would you rather make rigid plans and be anxious all the time or set goals and calmly work toward them? The choice is yours!