How To Build Self Discipline 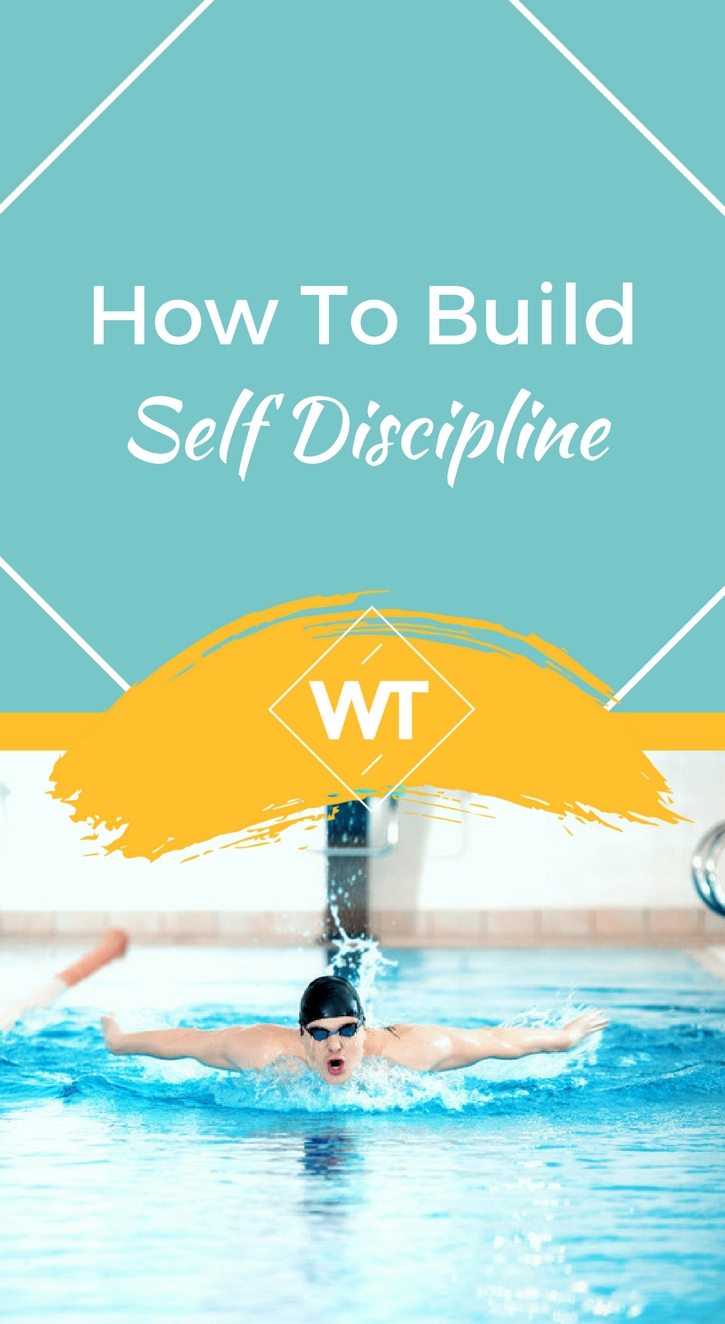 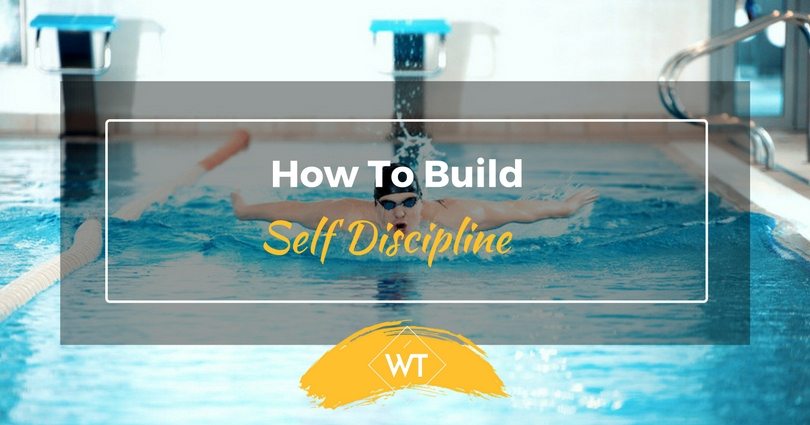 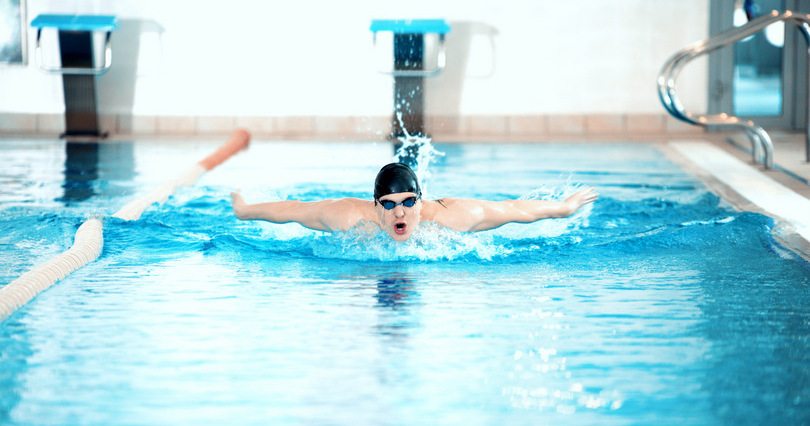 Self discipline; it’s something we either have or we don’t, right?

I have been a believer in my own lack of self discipline for a long time. I could never run for a really long time because I didn’t have the stamina, I couldn’t resist that extra cake because, well, it was just too tempting.

Self discipline is just like any other skill in your life though. It’s something you can teach yourself. But, you need to work on it.

In this article, you’re going to learn how to do just that. How to master your own self discipline, and start to make long lasting changes in your daily life.

Discipline is a dirty word

And that feeling stays with you into your adult life. It creates the image of pain and constraint. There is a huge difference between the discipline put upon you from other people and the discipline you give yourself. And you’re about to see why…

Self discipline is freedom

Have you ever felt that nagging feeling in your heart that you’re missing out on something?

You know, that little tug that’s telling you you’re not living life to it’s fullest, because you never did get to do something you always wanted to, like:

At least, they were the things I thought I was missing out on. Chances are you’ve got your own version of that list too. Self discipline, then, is allowing yourself to open up your mind and do the things you always wanted to do, but always found an excuse not to.

It’s the difference between eating the whole cake in front of you, and allowing yourself to eat just one piece because you’re trying to lose weight. Only eating one piece of cake takes you closer to that goal, without guilt and giving yourself the emotional freedom to not circle into a pit of self-loathing and despair.

How to BIY – Build it Yourself

Building self discipline isn’t as hard as you originally think it is. Everything is daunting at first but the key is taking small steps to build one huge, amazing skill at the end of it.

The first tool you need to have courage. The belief in yourself that, against all odds, you’re going to make a success of this. Because guess what, you can do it. Courage accepts that building self discipline isn’t going to be easy, but it is worth the hard work.

But, always worth it in the end. It takes courage to commit to your goal.

It’s definitely easier, but cowardly, to sit on your couch and watch another episode on Netflix. It takes courage to go outside and socialize with other living, breathing humans – to get your sweat on – or grind your fingers to the bone on guitar strings.

Embracing the painful moments that will inevitably come takes a hell of a lot of courage, and you have it in you. Trust me.

Here’s some situations we’ve all been in:

This self-talk is your brains way of telling you to avoid potentially painful or harmful situation. You pull out your flaws so you don’t get rejected by the other sex, because you won’t approach them. You stop yourself from taking on the project because you don’t want to risk failing.

You need to train your brain to recognize these thoughts, and remember that all they are is fake stories you’ve made up.

Here’s some simple ways to get rid of this self-talk:

This takes a whole boatload of courage. You need to make a commitment to following through on your chosen project.

You can either make an internal commitment, or bring someone else into the mix and make yourself accountable to another person. Some people even find financial incentives to work well for them, although the accountability factor can be enough.

Commitment to self discipline will make sure you follow through to completion. And once you’ve done it once, you can do it over and over again.