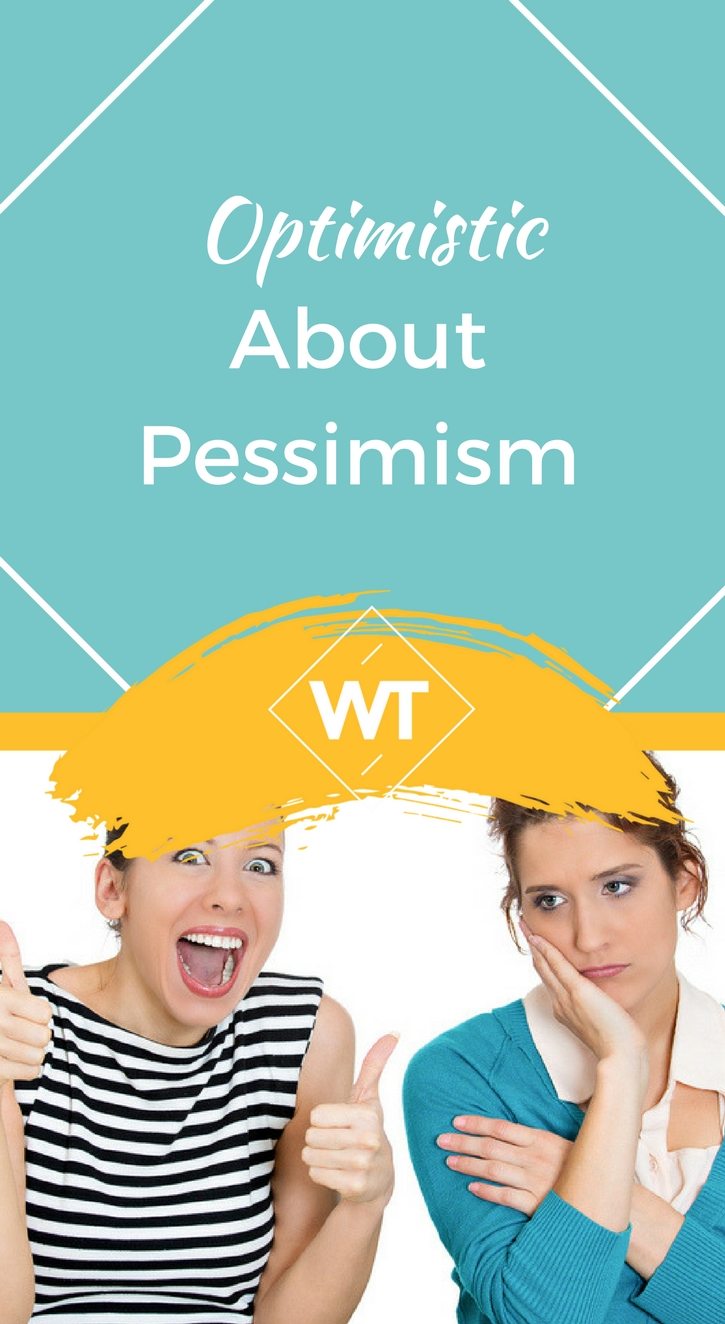 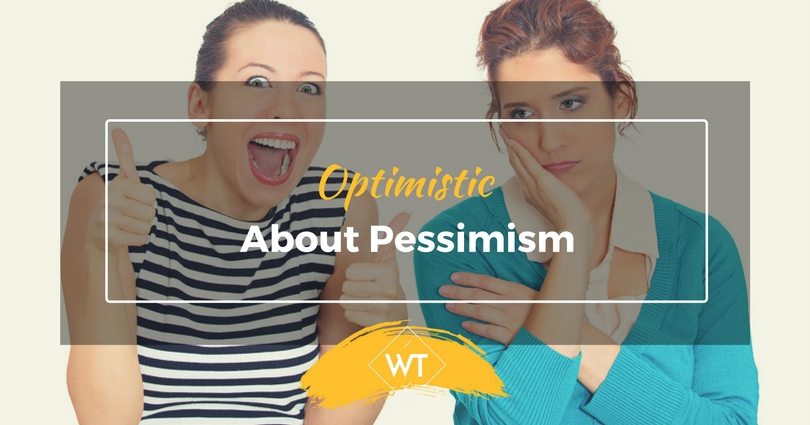 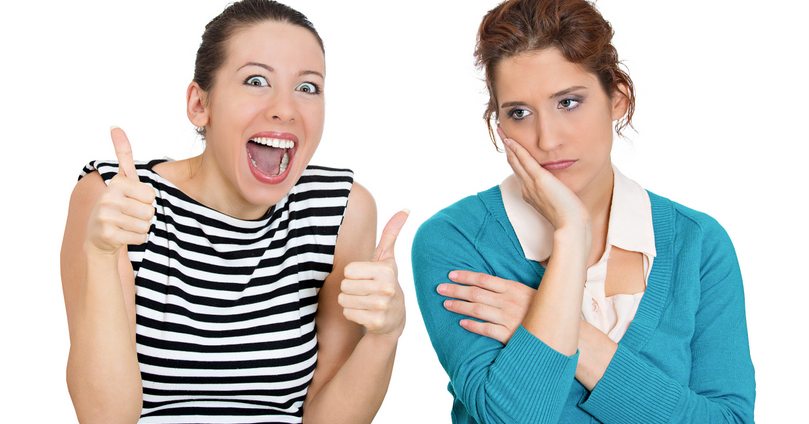 Ginny was involved in a horrific accident, Mabel and Josh, her parents, were devastated. Ginny was rushed to the hospital where she survived, but went into coma.

As Mabel and Josh waited for signs of improvement, the doctors were cautious about optimistic prognoses. Be Optimistic about Pessimism, this can be a very intriguing topic. Being optimistic is the best quality that one can have, but  pessimism too, has a fair side to it and can be used to bolster optimism.

Days went by, weeks, and then the months passed. Ginny continued to live with the help of life support systems. One day the doctor said, “We’ve done our best.

There is nothing more that can be done.” That was when a tired but optimistic Mabel told the doctor, “She is going to recover and you will tell me so in a few days time.”

Though Josh appreciated his wife’s faith in the doctors he wasn’t too sure about his daughter’s recovery. But recover she did. One day she opened her eyes and said,” Mom!” She is now undergoing intense physiotherapy to get back on her feet.Mabel’s optimism gave her the strength to believe. Could she have had that strength if she had allowed pessimism to seep into her thoughts? Maybe… maybe not…

Here are some instances when pessimism and not optimism has paid off!

Sheela was handed the charge of the company’s development program for that quarter. She planned the itinerary in a manner that all employees would be involved and enthusiastic until 5pm. A cautious person, Sheela tended to worry about everything and had a 1000 doubts popping up in her mind… Would the conveyance be on time?

Was the menu appropriate? Were the learning games well planned? Would her colleagues need refreshments just before leaving for home?

When she voiced her doubts, her friend laughed, “Don’t worry!” Diana said… “Of course you’ve planned everything well. Forget about tea at five.” But worry Sheela did and ended up arranging for tea, coffee and some light snacks. Eventually this arrangement brought a feather in her cap because everyone relished that cup of tea before leaving.

Bruce wanted to lose at least 40 pounds. He set a routine of diet and exercises for himself. After a month he had lost 4 pounds. He was optimistic about reaching his ideal weight within 10 months.

He could see his leaner, meaner self whenever he glanced at the mirror. But the next month he had gained a couple of pounds! What went wrong he wondered? He realized that he had become lax due to a sense of confidence that he could reach his goal pretty easily, given the success of the first month.

So, when is it that pessimism really pays? When should you try and think about the cons more carefully to make your endeavor a success?

Be Optimistic about Pessimism – Tips

That would have a demoralizing effect on your psyche and affect your life in a distressing manner. It is never recommended. So take charge of your emotions and approach every challenge with the perspective that it calls for – optimism… or pessimism… – choose wisely.

You need to be more realistic than being optimistic. To stay happy get rid of the bitter memories of the past else you will find yourself entrapped in a vicious circle of unhappiness.

An optimist person can turn a calamity into an opportunity and a pessimist can do the reverse. Keep a list of motivational and inspiring quotes handy, and read them several times a day. This not only motivates you but also keeps your mind calm. Be optimistic and not pessimistic.