New Pension Scheme in India – How It Works 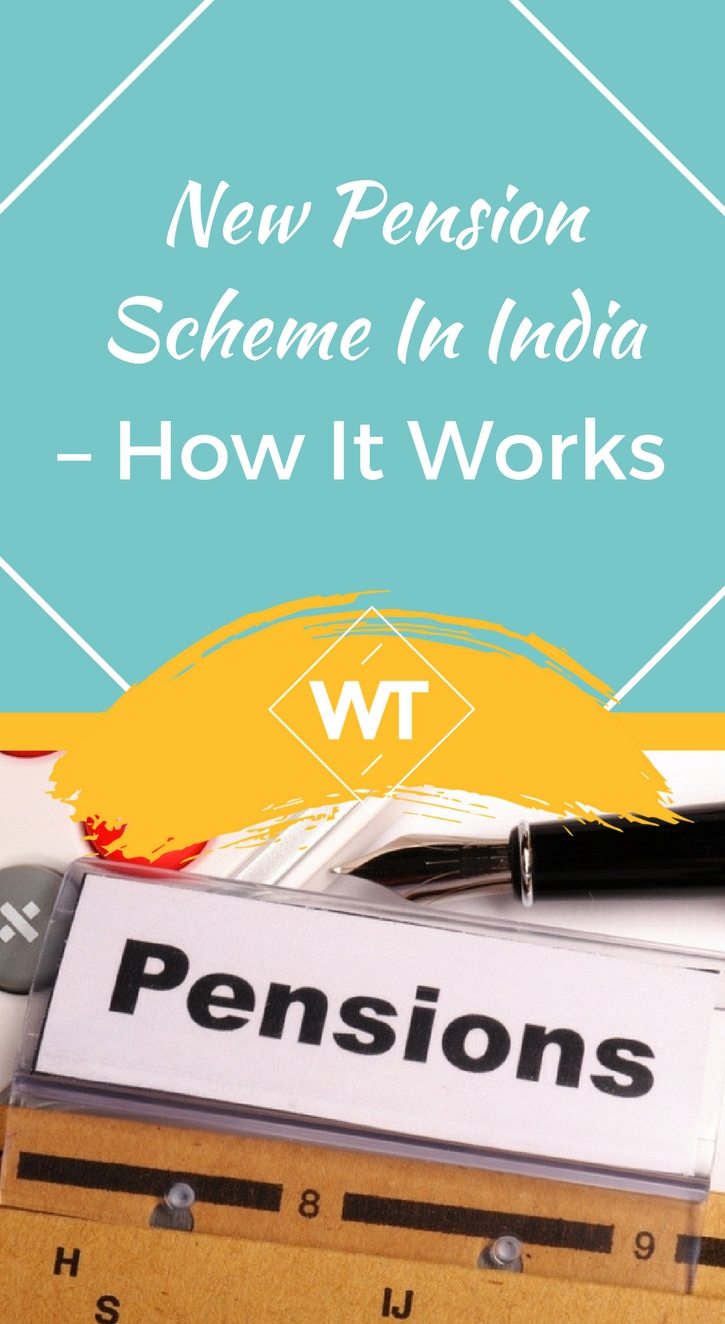 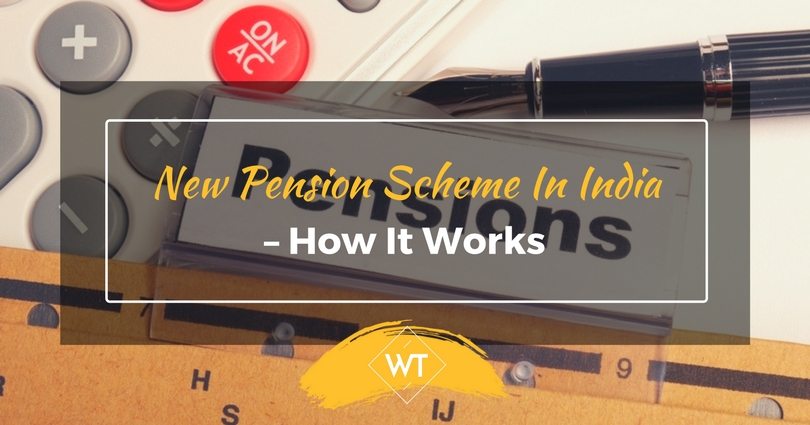 What is the New Pension Scheme in India? How it started?

The NPS was initially designed to give government employees a way to contribute towards their pension and enjoy pension benefits during their old age or retirement. From May 1, 2009 the NPS was extended to all citizens, which is seen as a mega roll out and a significant reform in the pension sector.

To put it in a nutshell – NPS enables all citizens including people in the unorganized sector to draw a pension. Employees from unorganized sector such as people working in shops, retail outlets, restaurants and other areas can now have access to a well designed pension system.

NPS is managed by the Pension Fund Regulatory and Development Authority (PFRDA), the apex body established by Government of India to regulate and develop the pension sector in India.

How the new pension scheme in India works?

The broad system is quite simple. You can subscribe to the new pension scheme in India by contributing periodic sums towards your pension during your working years, which gradually accumulates in to a big corpus over the years.

When a subscriber reaches the age of 60 (i.e between age of 60 and 70) he/she can use 40% of the corpus to buy an annuity and take the rest of the money out in one go or in installments.

A subscriber opting for an exit before the age of 60 can keep one fifth of the total savings and invest the rest in annuities offered by insurance companies. The new pension scheme inculcates discipline instead of allowing people to cash out their pension savings for short term needs.

How can I subscribe to the new pension scheme in India?

Where will the new pension scheme invest my money?

This is the most interesting part. Where will the new pension scheme in India invest my money? There are three asset classes or options G, C and E, which differ in terms of safety.

Making your Choice of Asset Class:

The subscriber can choose how much will be invested in G, C or E subject to a maximum of 50% in E. This is known as “Active Choice”. The alternate to this is to opt for “Auto Choice” which means the chosen fund manger will invest in a pre-determined ratio as per the age of the subscriber. If the subscriber does not make a choice then the “Auto Choice” will be applied by default.

The basic idea behind auto choice is to provide a generic age-based asset allocation, where investments initially are allocated more towards risky asset classes, given the subscribers age, risk taking abilities and time horizon. As the subscriber cross the age of 35 the investments are gradually shifted to safer investments such as bonds and government securities. The working of the auto choice is shown below.

• By the age of 60, these investments will gradually be adjusted so that only one-tenth remains in equities, another one-tenth in corporate bonds and 80% in central and state government bonds.

For more clarity on this I would recommend you to visit the website of PFRDA or go through the scheme details and information provided.

Long term savings including pension schemes have three stages: contribution, accumulation and withdrawal. NPS is subject to EET or Exempt-Exempt-Taxed, which stands for exempt at the time of contribution, exempt during the period when the investment accumulates and taxed at the time of withdrawal. The withdrawals from the scheme would be subject to tax, however the amount spent on buying an annuity would be exempt from tax.

There is a lot of debate and lack of clarity on taxation due to which many financial advisors are reluctant to encourage investments in NPS. From the next financial year, contributions by employers to the NPS accounts of their employees can be deducted as a business expense, which is a good move that will encourage employers to contribute.

Issues with the new pension scheme

The new pension system has seen a lukewarm response from the market. This is due to the lack of awareness, because no one sells NPS.

The new pension scheme in India (NPS) is not a product that is comparable to EPF because it is intended to cover a different audience. However, NPS is open to all so there is nothing wrong trying it out. NPS has a noble intent to cover even the unorganized workers and employees, who lack a pension or social security during old age.

The low investment limit, lower costs and safety make NPS a good choice. Probably it is also tax friendly except in case of withdrawals. The scheme has a very promising future potential provided it is more simplified and made accessible to common people who require a reliable and safe pension system to make their savings and investment work for them during their twilight years.