How To Identify Money Making Ideas That Sell 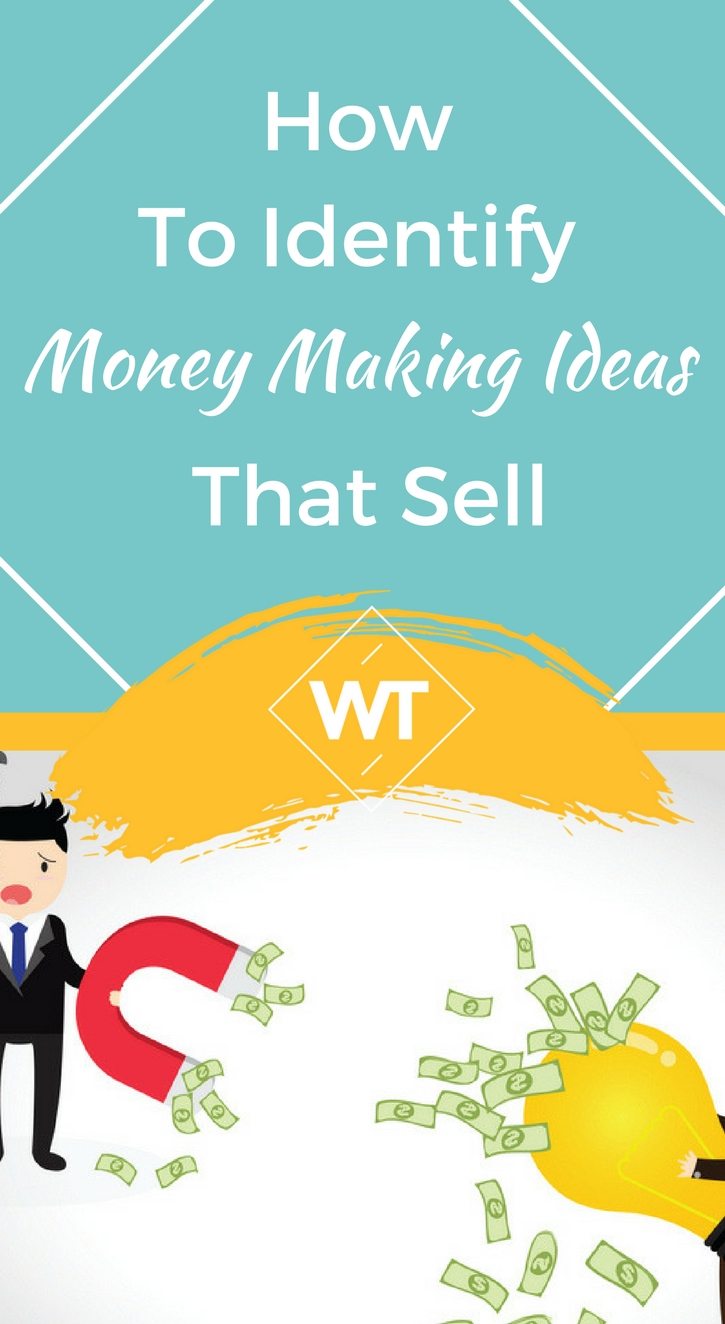 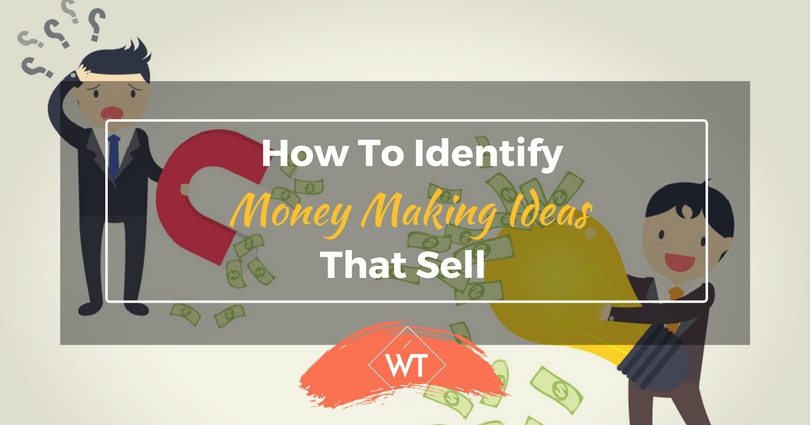 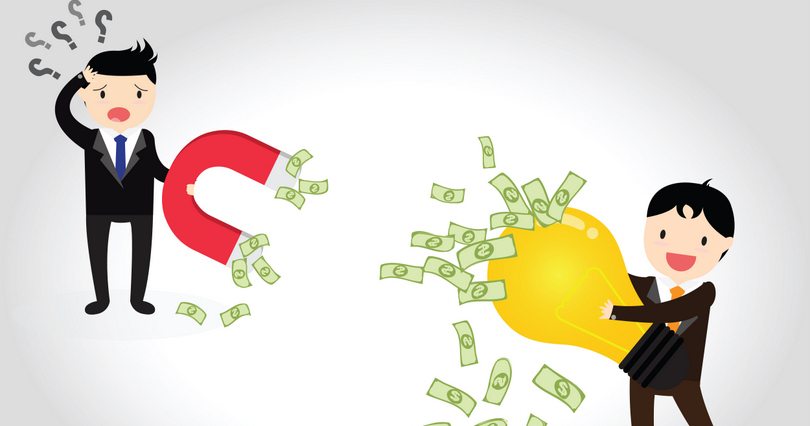 During coaching calls or at networking events people often come up to me and say “I’ve got this awesome blog (or podcast, web series, YouTube show, etc.) and I’m not making any money! What am I doing wrong?” After some more conversation I realize that they usually don’t have anything to offer in exchange for money. In other words, they aren’t actually selling anything. They’ve got ideas, yes… but not money making ideas.

Other times I get emails from readers saying “My book (or e-course, coaching package, etc.) isn’t selling! What am I doing wrong?” Upon further investigation I learn that these people made an all too common mistake: they created something with only the hopes that it would sell. In fact, they rarely spoke with their audience or tested their product before putting it out there. These folks have what could be money making ideas (in the hands of the right user-base) but the ideas weren’t tested with their specific market—or worse, not tested at all.

Whether you’re in the process of figuring out your offerings for the first time or you’re trying to improve on your current offerings, use these tips to help you develop and launch money making ideas that you know will actually sell.

Is there a market need?

People often create businesses because they discovered a particular pain point in their own lives and feel as if maybe other people may be dealing with the same issue. This works. For example, a recent client of mine noticed that while there is a lot of information online about entrepreneurship, there wasn’t a whole lot of information available about being an entrepreneur and a parent at the same time.

She did what many people who start successful businesses do. She noticed a need in the market because it’s something she struggles with and hasn’t been able to find a solution for. She knows firsthand how parenthood can present unique challenges when you are running your own business, and since she hasn’t been able to find the solution to her problem she’s noticed a very specific need in the market.

Another great example is the health field. I recently listened to a podcast by personal finance guru, FarnooshTorabi. In one episode she interviewed Jeff Steinmann who specializes in helping people monetize their expertise. One thing he mentioned was how the health field is seeing a huge trend because we need solutions for our current food problem.

Several decades ago we thought packaged and mass-produced food was a good idea, now we’re starting to see how that’s not the case. As a result, there’s a massive market need for nutritional education.

Test your money making ideas before creating anything

The only assumption you should make when developing money making ideas is the assumption that you don’t know what your market wants. It’s far too often that people create products and services without testing it with their market first. This is a surefire way to miscalculate, misstep and ultimately miss the opportunity for success.

While there are several was to conduct concept testing and development, here are a few to keep in mind:

Survey Your Market: Ask your market what they want by sending out a quick survey.

I did this recently with my own blog and learned that 80% of my readers wanted more content on how to quit their jobs to work for themselves.

Conduct Interviews: When I launched my first book I first got on the phone with about 100 members of my market and asked them some questions. This helped me create the content for the book and create some early adopters for pre-sales.

One company that launches money making ideas well is Infusionsoft. Before rolling out new products or services they get on the phone with current customers and members of their market to get their ideas on it. This helps them create something their market actually wants to see and is willing to purchase.

You need to make sure your idea is viable before you start creating. Talk to your market because they will tell you exactly what they need and how they want it presented.

Test your idea as you create it

Once you’ve identified whether or not your idea is viable you then begin to create it. Again, this is where business owners tend to take the reigns and forget about their market. The reality is you should test your money making ideas as you create them.

For instance, you could run a beta test of your product before officially launching it to get feedback.

PayPal recently did this as they tested their new user interface before officially launching it. The feedback they received helped them improve the new interface so that it would be easier to use.

One way I’ve done this in my own company is to “drip feed”or present certain parts of my next project before officially launching it.

This not only allows me to improve the products, it’s also great PR as I build anticipation for the final launch.

If you’ve done all of the above then the launch becomes the easy part. Sure, you’ll have to do some more PR and create some buzz. You may also have to create some marketing campaigns. However, you’ll be able to better create these things because you’ll already have all the information you need to make it successful.

Furthermore, by involving your market every step of the way you’ve already recruited people to help you and possibly even secured sales.

While most businesses create first and then talk to their market, the reality is you should do the exact opposite. Without involving your market in every step of the creation process you run the risk of a flop.

Rather than struggling to create the next best thing, why not allow your market to tell you what that next big thing actually is? The feedback they give you will be far superior to any money making ideas you try to come up with on your own.