How Make Up Sex Can Ruin Your Marriage 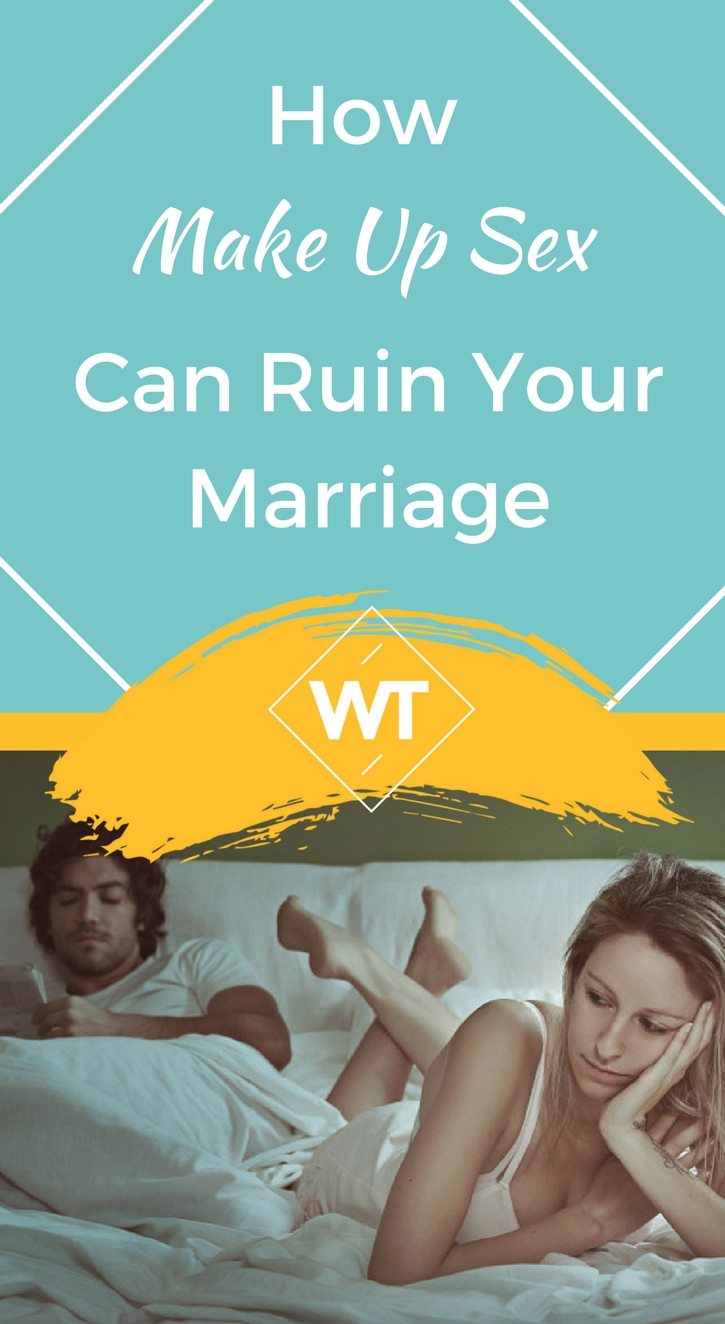 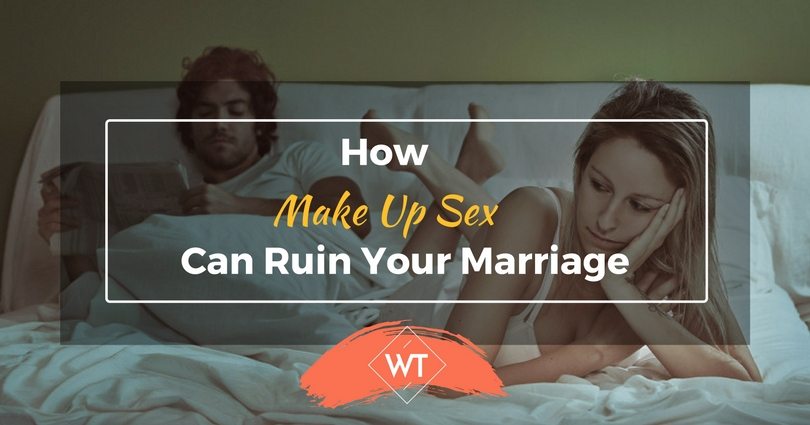 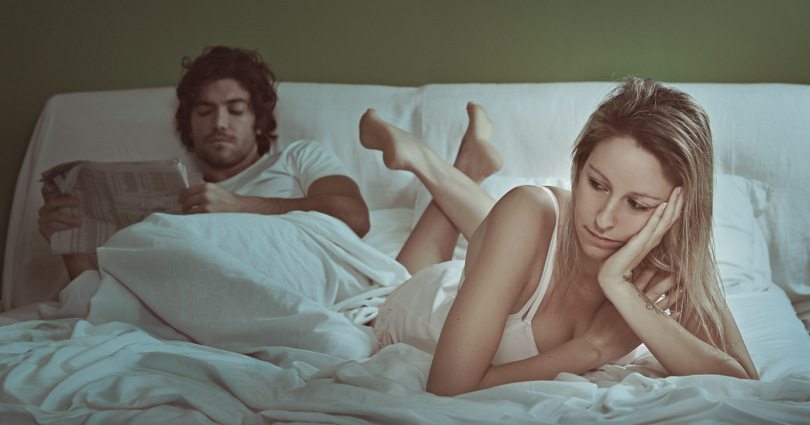 Whoever tells you, fights will stop when you’re married, is lying! They will gradually decrease, that’s true. They will probably only be over important things, which could make them even more heated. But the great news is that with time you will learn how to handle them.

Today we will talk about how not to handle them and why. Make up sex is among the top preferred ways of ending an argument among couples. It works perfectly for both the woman and the man in the relationship. For the woman, because she feels desired and loved again, after being verbally abused, which puts her in a forgiving mindset. For the man, well, because no more screaming and, yay, sex!

So far so good. Before you head to the bedroom though, just one more thing. Here’s how consistently dealing with arguments through make up sex will, sooner or later, ruin your marriage.

1. It doesn’t give you time to cool off and think

As much as I hate to admit it, when my husband and I shut up after an argument, it only takes me a few minutes to understand his point of view—and realize he is right. This doesn’t make me entirely wrong, of course. This is what many people fail to understand.

Our brain is biased. It supports our opinion, because it’s ours. It can never accept we are 100% wrong, which we believe is what a conflict is about. So, while we both sit in our corners quietly mad, I ask myself, “What if he is 5% right? And what if he is 10% right?” Eventually, I understand we both wanted the best for ourselves and our relationship, we just weren’t sure what the best was. I usually swallow my ego first and say sorry, after which he does the same.

Make up sex deprives you of the opportunity to take this time and gain deeper understanding of the argument.

Its essence is taking the passion of the fight and turning it to physical love. No silence. No quiet breaks. Just a big, uncontrollable mess of emotions, which explodes in orgasms and leaves the disagreement unresolved. And as my father says: A big problem is a combination of many little problems. So don’t let those nasty little problems hang around.

And can you honestly tell me angry sex is good? I don’t know about you, but as a woman, I often need more than fury between the sheets. The problem with make up sex is that the foreplay is fighting. How can this possibly get you in the right mood?

I sort of get how all of this can be interpreted as sexy, but the truth is your emotions are all over the place, your hormones and you are not really turned on; you are confused. And confused people cannot focus on giving pleasure to themselves or anyone else. Doing this often will eventually turn into an unsatisfying sex life pattern, which could inspire both partners to look for good sex outside the marriage. Yes, outside, to someone who doesn’t fight them, or at least who knows how to end it.

What do you usually feel like doing after sex? Cuddling? Sleeping? In any case, I bet it’s not exactly talking.

The lack of rational communication about a problem does not magically make the problem go away. In fact, it is only communication that can do this trick. Don’t hide your head in the sand. There is a bottom-line behind that fight and it needs to be dug out and dealt with.

Many couples take turns to fight and have sex exactly because they need to talk it out. The trick is, in order to help, the conversation needs to be calm and coherent and physical intimacy only intensifies emotions.

Taking into consideration all its negatives, make-up sex can still be good and even useful. If you two were just in a bad mood and this caused bickering, lovemaking will increase the release of dopamine in your brain and solve the problem all together.

Then again, dopamine is the hormone of both pleasure and addiction.

The fact is people often do not control their intake of anything. This is not to say that they can’t, they just don’t. Once a positive emotional reaction is associated with a certain activity, we keep doing it. And if we keep doing it, it becomes a habit.

Make up sex is an easy habit to build. It feels great, helps you escape an unpleasant conversation and comes naturally. It’s exactly this consistency of not really solving a problem, but choosing an easy path instead, that can ruin even the strongest relationship.

I am an advocate for love making, so it is weird for me to write this article and give you such advice. But the fact is, there is more than sex in a happy marriage and if you want to keep that ever-lasting bond, it’s best to solve issues outside the bedroom.

What do you think? I’d love to hear your thoughts in the comments below.