Learning From Failure – Nothing is Failure, Everything is Feedback 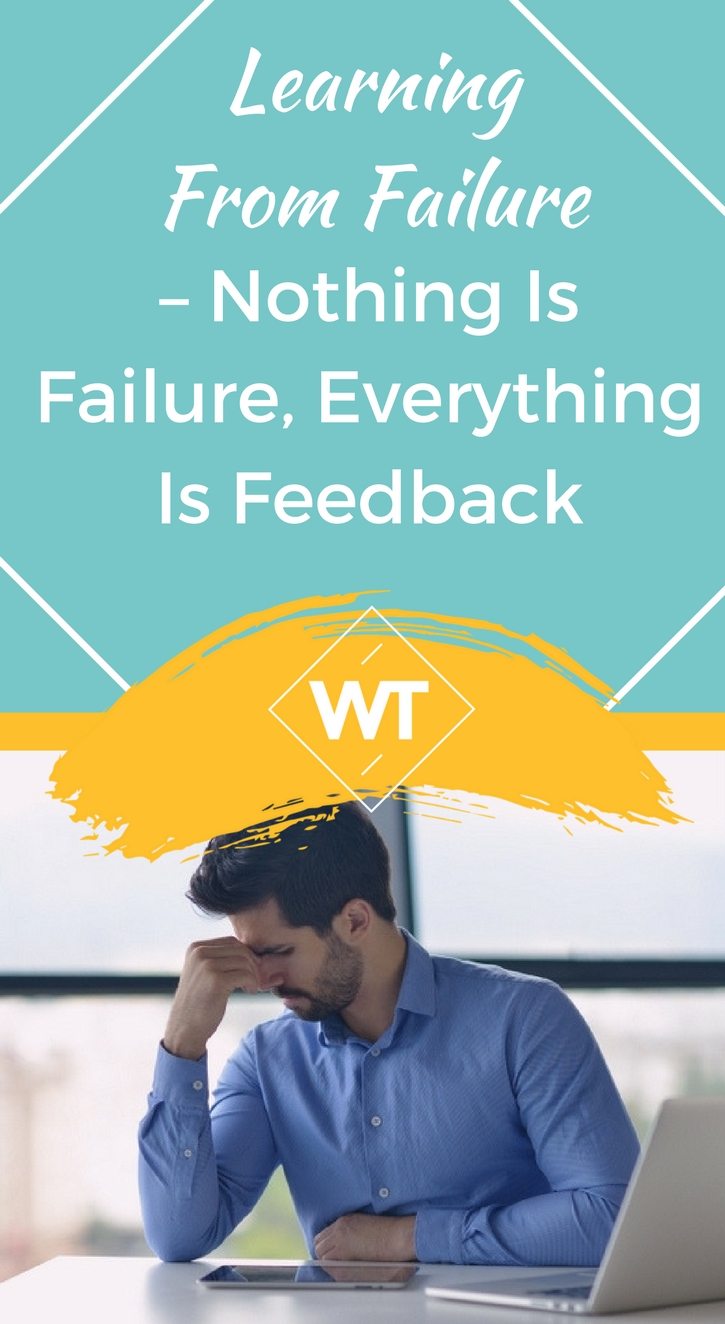 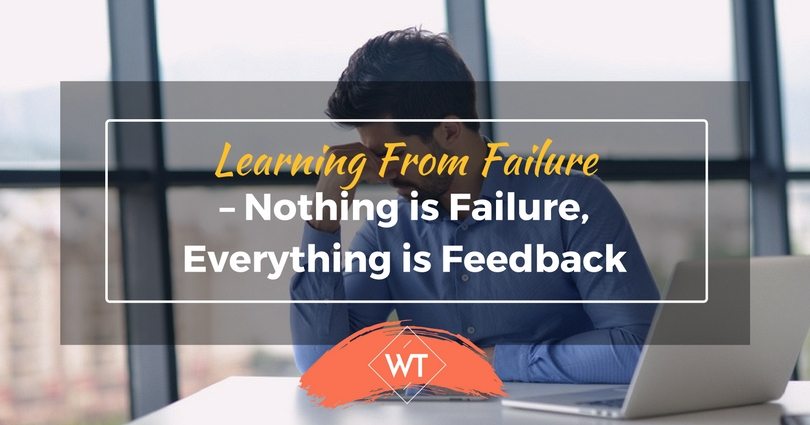 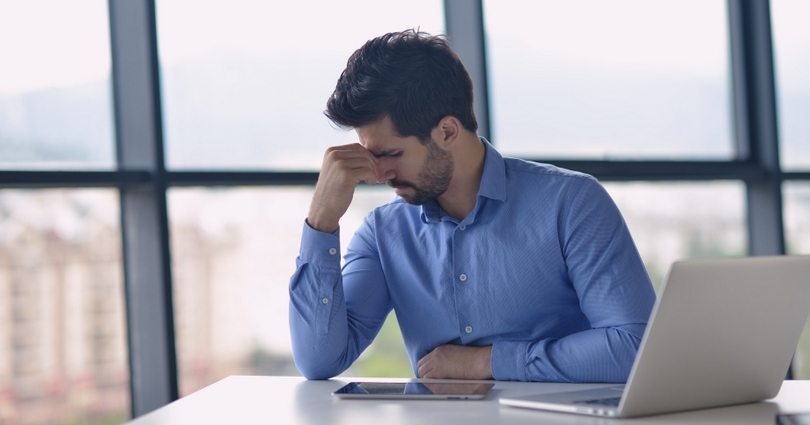 The heaviness of being successful was replaced by the lightness of being a beginner again, less sure about everything. ~ Steve Jobs (Tweet this)

These lines of Steve Jobs took me through an internal, enlightening revelation.

After getting fired as Apple CEO, Steve Jobs didn’t stop learning from failure. The failure taught him the relevance of learning that can’t be discovered on a success ladder. He bounced back with a bang and came up with another successful company. His increasing success and Apple’s downfall forced Apple’s board to re-appoint him.

Then the story of another success followed with Steve Jobs evolution of iPad. This explains why the word failure did not exist in his life. If we try learning from failure and take each failure as feedback, we will be filled with zeal, motivation and courage to deliver the best.

Feedback on every step

If we notice, the same stands true for a cricket player. Every step or milestone is feedback. I have high gratitude for all athletes and sports players. On a regular basis they give us a dose of inspiration. They fall, struggle, and undergo pain but again they get up to rise and shine.

Every step for them is feedback. If they get trapped in the vicious circle of failure then standing high is next to impossible. Saurav Ganguly or Ricky Ponting, both started fighting failure without realizing that they need to concentrate on the feedback which was constantly flowing from their peers, their coach, and above all from themselves.

The ones who are caught in the dilemma of failure can’t rise high. They take too much time, energy and effort to rise back and in all this they start losing to others, and again most importantly, to themselves.

Lots of times we crave advice from others and expect comments on our actions. Ironically when it comes in the form of failure we get disheartened and feel de-motivated. We fail to identify it as an opportunity to learn from mistakes. Learning from failure is critical.

We fail to move to the next step of the ladder without realizing that success is only one step away. It requires a lot of courage to accept failure and then turn it into success.

We have to develop our mental power to positively accept any criticism as it reflects our weaknesses, which if worked to improve, put us on top of the world. Friends, parents, coaches and bosses are the best source of feedback as they give genuine inputs.

It’s fine to celebrate success but it is more important to heed the lessons of failure. ~ Bill Gates (Tweet this)

Sometimes we learn this from our children also. My 6-yr-old daughter came back from school and declared, “Mommy, I couldn’t win the story recitation competition but I tried my best and now I know how to win next time.” Her words satisfied me and made me realize a simple reality of life: don’t stop running from the fear of falling down. Every reaction is the feedback of our action. It is up to us how positively we accept it. Learning from failure is a fundamental part of our future success.