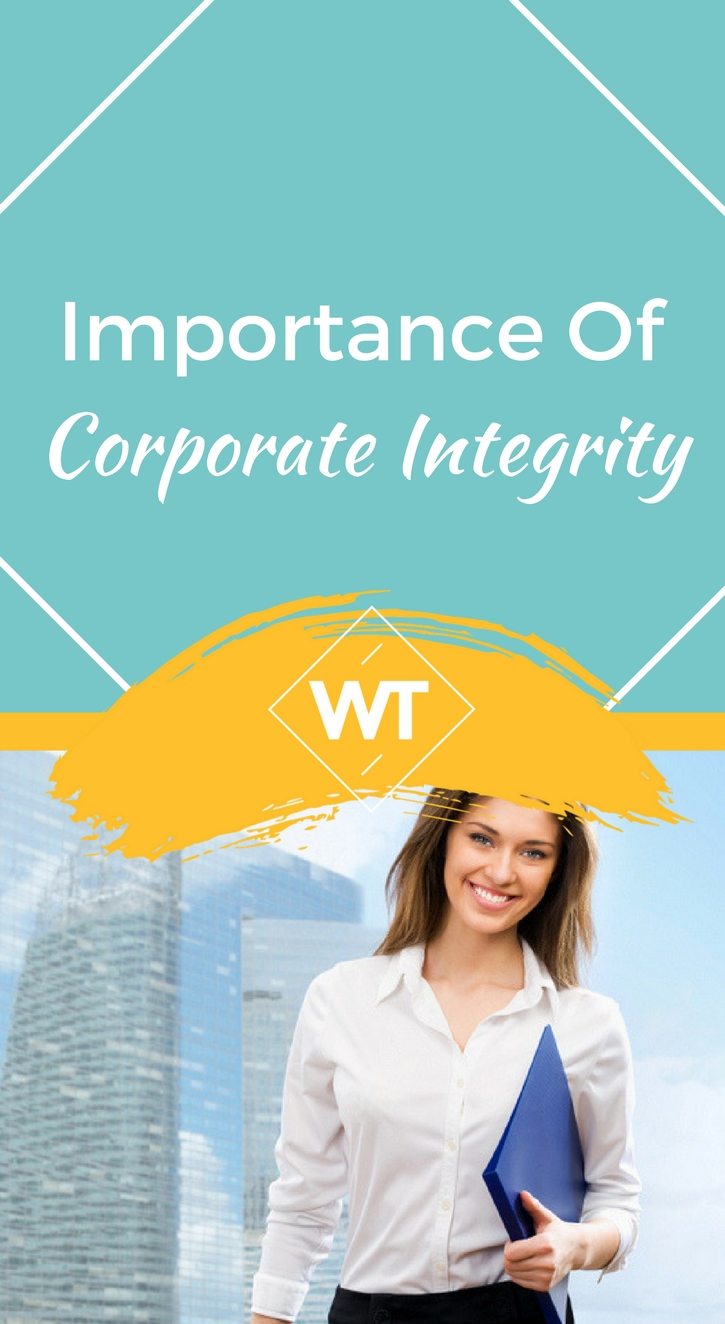 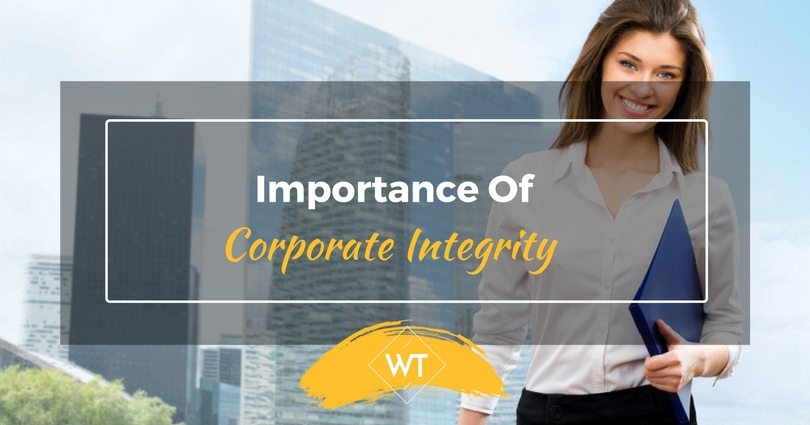 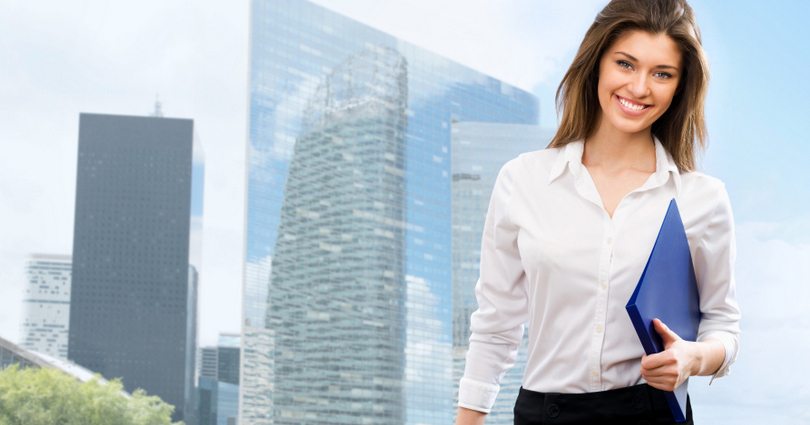 What is it, above all other qualities that defines a ‘Professional’? Is it punctuality or speedy execution? Is it the ability to get along with others or the skill of motivating other people towards goals? Good professionals demonstrate a number of qualities and gain others’ admiration for these qualities.

Corporate integrity probably sits on the top. The first principle of professionalism, Integrity, is however more than just a quality. It is a basic value that acts as a wellspring for several other desired traits and skills in professionals.

What is Corporate Integrity and its Importance

The first thing that comes to mind when trying to define a ‘Professional,’ is the ethical quality of the actions one performs (or refrains from performing) when no one is observing or supervising him.

It is easy to do the right thing when one is subjected to a “fish bowl” school of close supervision, observation and management but the really successful professionals are those who do not change their behavior patterns regardless of whether their supervisors are watching them or not. This is Integrity in action.

We are committed to ethical business practices and strive to show integrity in all of our actions both within the workplace and in public.

Another aspect of corporate integrity is how one behaves with those who are beneath him/her in the organizational hierarchy, in power and social status. Do you “lick upwards and kick downwards?” That is a sign of lacking true integrity.

The person with integrity behaves in the same refined, dignified and respectful manner with a chauffeur or an office attendant, as he/she does with his/her boss or the CEO of the company.

What you are and what you bring to the table is what is important for the true professional with integrity—not how rich one is, what his/her last name is, which school he/she went to or the brand of clothes that he/she wears.

The Practical Benefits of Integrity

Apart from the ethical angle, it is also important to bear in mind that one inflated travel claim or one forged medical certificate or one instance of corporate corruption in a moment of weakness can get you thrown out of your job.

Negative reference checks based on such actions can actually ruin your career permanently as well. So, integrity isn’t simply a good-to-have sort of professional quality, it is much more important than that.

In a letter dated September 21, 1953, IBM CEO Thomas Watson Jr.—a year before the US Supreme Court’s Brown v. Board of Education decision which effectively integrated public schools, and 11 years before the US Civil Rights Act—took a public stand against racial segregation in IBM facilities in the southern states (and all states) of America. The letter clearly stated that IBM would only do business on its own terms of racial equality in the southern states of the U.S.A.

Many analysts and observers had then scoffed at the company that was putting “good intentions” ahead of profits and indeed ahead of the “social realities” of the southern states at the time.

Not only did IBM stand its ground but only those whites and blacks came to work in the IBM facilities who believed that all men and women have been created equal—one of the cornerstones of the U.S. Constitution!

Today, IBM is one of the biggest Fortune 100 companies that does business in more than 170 countries and hires people on the basis of their ability and pays no attention to their gender, caste, creed, color or sexual orientation.

Let us now look at another case from our own time. Rajat Gupta was the typical American success story. A brilliant student from India who took the American corporate world by storm, he enjoyed a distinguished career as the head of McKinsey. It later came to light that the blue-eyed boy of Corporate America had taken to passing insider information to his friends in investing.

He was convicted in June 2012 on charges of insider trading based on evidence of his collusion with Raj Rajaratnam of the Galleon Group. Rajat Gupta was convicted on four criminal felony counts of conspiracy and securities fraud. This lack of integrity brought Rajat Gupta’s American success story crashing down and it will see him spending a number of years of his life in prison.

Corporate integrity must be maintained to gain respect from your co-workers. Confidentiality is a prime example of corporate integrity. It is also a legal necessity. That is what integrity means—Not simply going with the flow of the day or following in the footsteps of what other misguided people around may be doing.

People who do so become true professionals and honest human beings, destined to succeed in business and even more importantly, in life. So, if we have chosen to be people of integrity, the sky is the limit and that is pretty high reaching.

Corporate integrity is a quality that can fast-forward your success!