How to utilize a day to the fullest 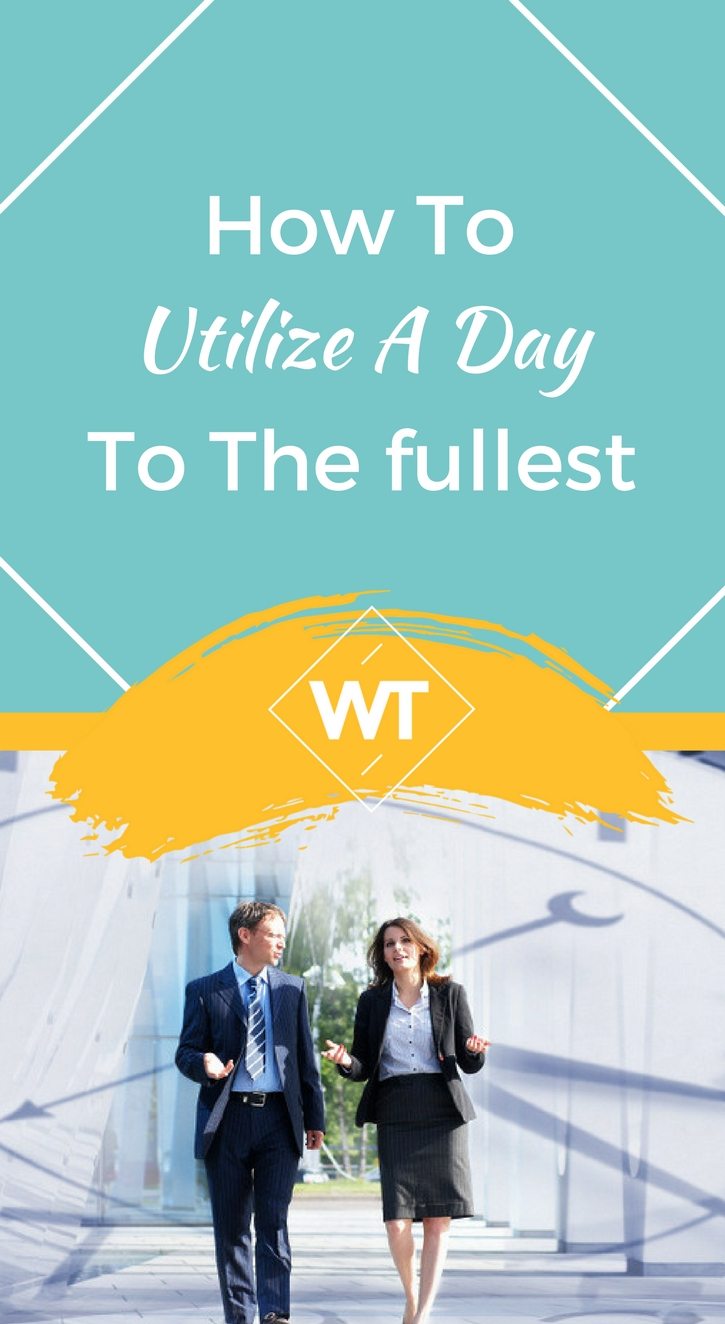 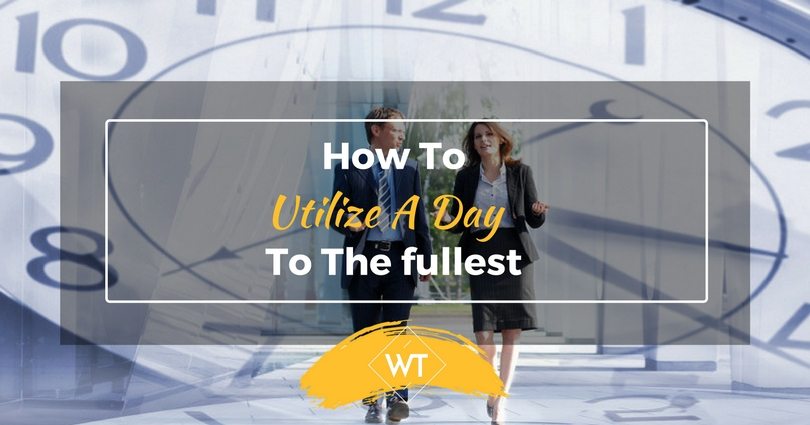 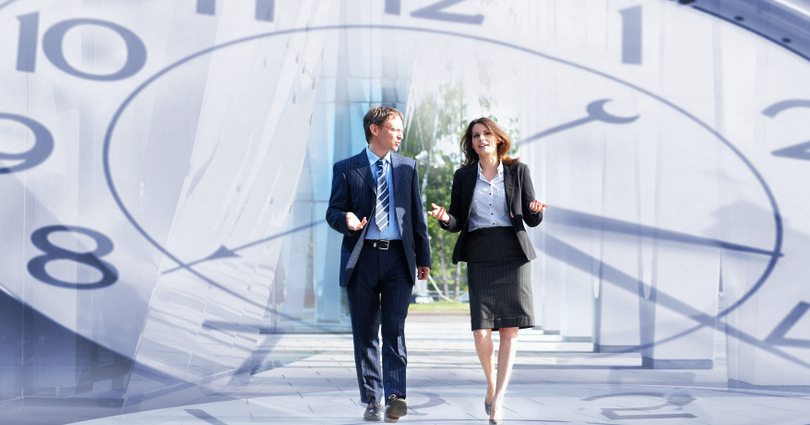 Just a couple of days back, I returned from office to find my home a little short of a pig sty. The only difference between the two was just the one item – Pigs. Newspapers were strewn on the floor; coffee cups were marking my glass table. (I wish I could say mahogany table, but considering my home, I’d say that would be a blatant lie)

And obviously when I saw all the items strewn all over, my temper was soaring high. I unwittingly, uncaringly, dropped my bag. Little did I realize in my fit of temper that I was only adding extra baggage to the already huffing and puffing floor.

So, I was soon transformed to a house maid and picked up my broom and started folding and arranging things around. Mind, I was making as much noise as humanly possible so that my husband would notice.

But, well, he lay there, one arm tucked under his head, the other clutching the remote, one leg dangling down, the other on the back rest of the sofa, blissfully unaware of all the noises that I was making. I wonder what’s with the TV remote that makes men cling to them like it is a passport in a foreign country!

So, my cleaning and dusting went on for about half an hour until my patience was running very thin. Why does the power go off only when I want to watch something nice, but does not go off when my husband couches and abuses all the buttons on the remote?

I sometimes think that he just has not yet learnt to push the right buttons. (With the remote and with me!).

So, I tried to gain attention in subtle ways but it just falls on deaf ears I think. Armed with the only weapon I have, I stormed towards the TV switch and turned it off. It was almost like a scene from a movie, where the heroine is trying to open a letter bomb and the hero hops, skips and jumps and tries to stop her.

All of a sudden animation struck my husband and he rose from his couch. If you have ever seen 2 dogs glaring at each other in a fit of temper, you can actually picturize our faces on them. TV is a no-go-zone for hubby dear and the usual war rages. “Why did you turn it off?” “Well, can’t you see? I need help” “So, just ask, why did you have to turn it off” and so on and so forth.

You know how the conversation ends… “Fine” “Fine”. But what this accomplished was that he silently, grumpily started cleaning the mess he made. I almost did a victory jingle at that point.

Use a day to the best  – avoid excess TV. Watching TV should be a means of passing time and not a time consuming job that hampers the completion of other tasks.

Lesson 2 – Make most of waiting time

The other day, we were in a hurry to go out. Once my husband got ready, he sat around yelling at me that I was taking a long time. And really, half an hour is not really that big a time for a girl to dress up. But well, you know, men really think that it is a long time. And so, he resorted to banging on my door every now and then.

Annoying as it was, it got him the desired results and I dropped half my routines that I would have normally done to rush out of the room. Having conceded the mirror half heartedly, I was now in a grumpy mood. When I asked my husband, whether he had picked up all the stuff that he had to, (no prizes for guessing) his answer was “No!”

Well, one would think that the most logical thing to do was to pick up stuff rather than banging on my door. And he complains to his friends that I take forever to get ready. Use a day to the best  – make most of waiting time ! One can plan to utilize waiting time in finishing other tasks instead of wasting precious energy getting impatient.

Most of our time in the car goes towards listening to music or to talk to friends. By the time we broach on a topic, we find that we have very little time to disagree. So, we are always in vocal agreement or silent disagreement. Isn’t that an effective way to avoid arguments?

By the time we reach our destination, the topic in question is often diluted and hence, we get to start over again! Now, one would think that it’s fun but a lot needs to be said about that sense of humor.

Use a day to the best  – make most of travel time ! Travel time, similar to waiting time can be used to talk to friends or catching up on personal mails, or could even be used to hold a meaningful discussion with your spouse.

So, I reluctantly approached my husband (who was watching cricket by the way). He gave me a glare that was shooting darts of fire hot enough to burn the entire house. But he went along. When I approached the remaining part of the curry, I realized I was out of garam masala. Well, what’s in garam masala anyway?

Rather eat bland food than having to face the wrath of a husband watching cricket. Well, my husband was kind enough to install a board in the kitchen so that I could write whatever I want, but he forgot to bring me the pen. Well, talk about planning your shopping!

It’s good to take stock of things before embarking on any activity. Use a day to the best  – plan your activities !

For Example: you could plan on what clothes you would want to wear while brushing your teeth or having a bath. This will decrease the time taken standing in front of your cupboard trying to make up your mind. One practice that my parents always encouraged me as a child was to pack my school bag the previous night.

Use a day to its fullest. I am sure that all of us do have some annoying moments in our lives that would seem funny in retrospect. It’s really up to us to see what we can learn from them and put them to good use. Some of those moments have taught me a few important lessons so that I can get more sleep at the end of a day. Otherwise 24 hours seem too short in a day!