How To Speed Read – The Real Truth 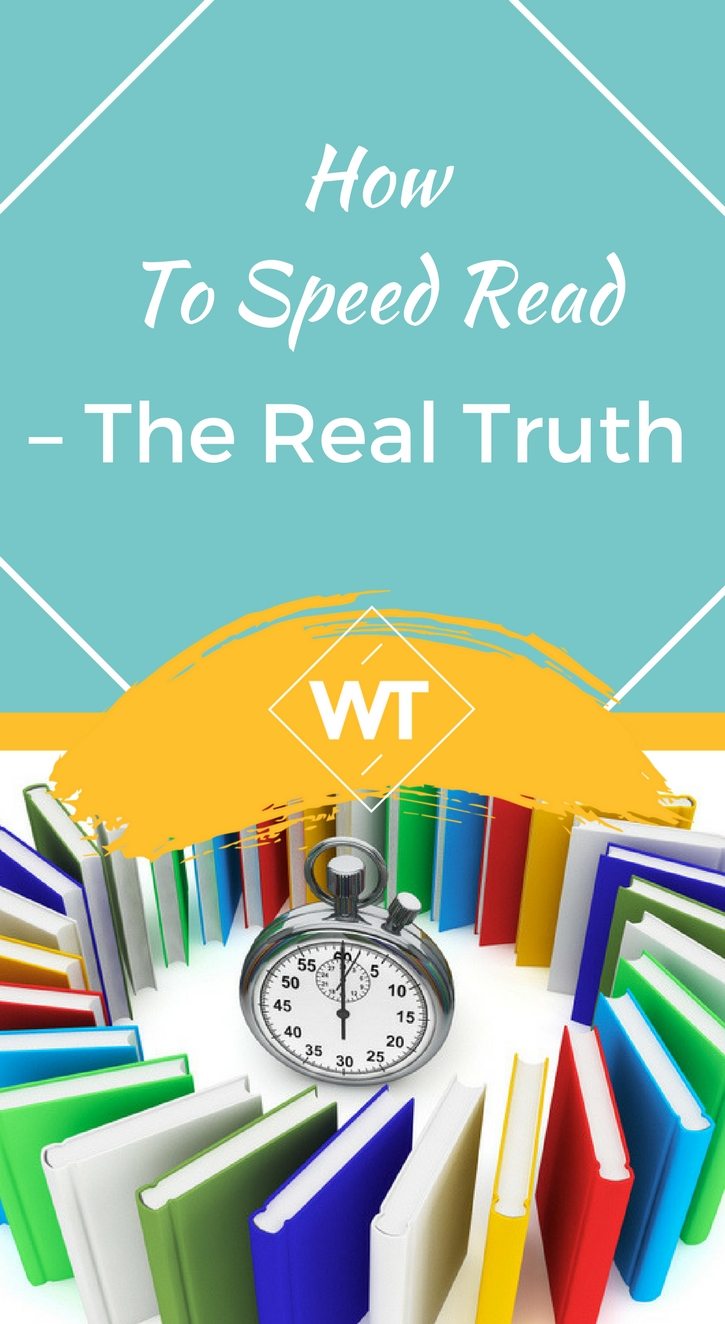 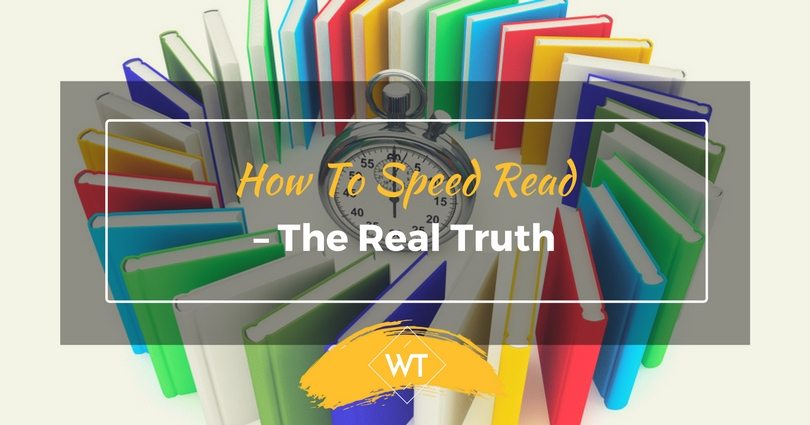 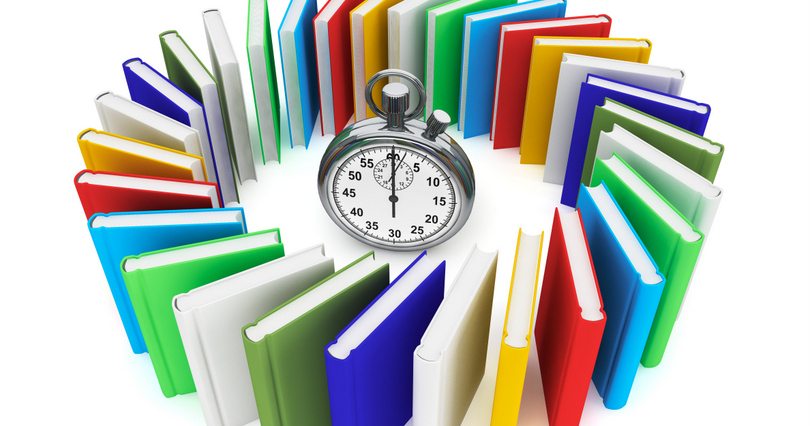 Learning how to speed read was probably the most giddy I have ever felt as a grown man. Now picture this for a second. I’m a decent-sized guy—not small by any stretch. I also served my country for years in the Armed Forces and did so proudly. “Giddy” just wasn’t something I did. I mean, come on. I’m a guy, for goodness sake! Giddy is what teenage girls do at the mall.

And yet, be that as it was, the moment I truly got how to speed read, my whole world changed. All of a sudden I saw things differently. The world became only a series of ideas to acquire. And now that I truly understood how to speed read, I knew I had the skill to do just that with ease.

Now . . . for the record, today I am up well over 600 wpm, but I didn’t start off that way. It took some practice. I can maybe offer you the same results, but you should know it may take you some time to get there. What I can definitely do now, though, is to teach you how to speed read today—not in a few weeks—right now. And the steps are fairly easy. I think you’ll be surprised actually. And not with me, either. But with how quickly you actually learned it for yourself as well (and then how quickly you perfected it afterwards). Good luck!

There are really two techniques I want to teach you today. They both work and because they both stem from the same principle, you can use them both, simultaneously.

Why learn how to speed read

Once a child learns to read, the entire world opens up. Imagine now that, because your world is already open, how much faster you will accelerate beyond your peers. Let me explain it this way. Try to picture in your mind a small little stick floating at the side of a stream. It is stuck in a little swirl off to the side. Day to day it has a good existence, but the scenery doesn’t change much. The view it has of the world stays fairly constant. This is what life is like for most of us.

Now imagine the little stick breaks free. From the point of view of his friends on the bank, he has literally taken off! In a burst of energy he has rocketed past all of them. From the point of view of the stick, his entire world has opened up. Things come to him faster now, effortlessly. This is what life can be like for us after we have learned how to speed read. You will get through your topics faster. You will gain skills faster. You will open up your own world and your career opportunities. This isn’t just a call to learn how to speed read, this is a call to change your life. Now, if after you learned how to speed read, you then went and decided to read literally every article on Wisdom Times, who could blame you?!