How To Save Money By Spending Less 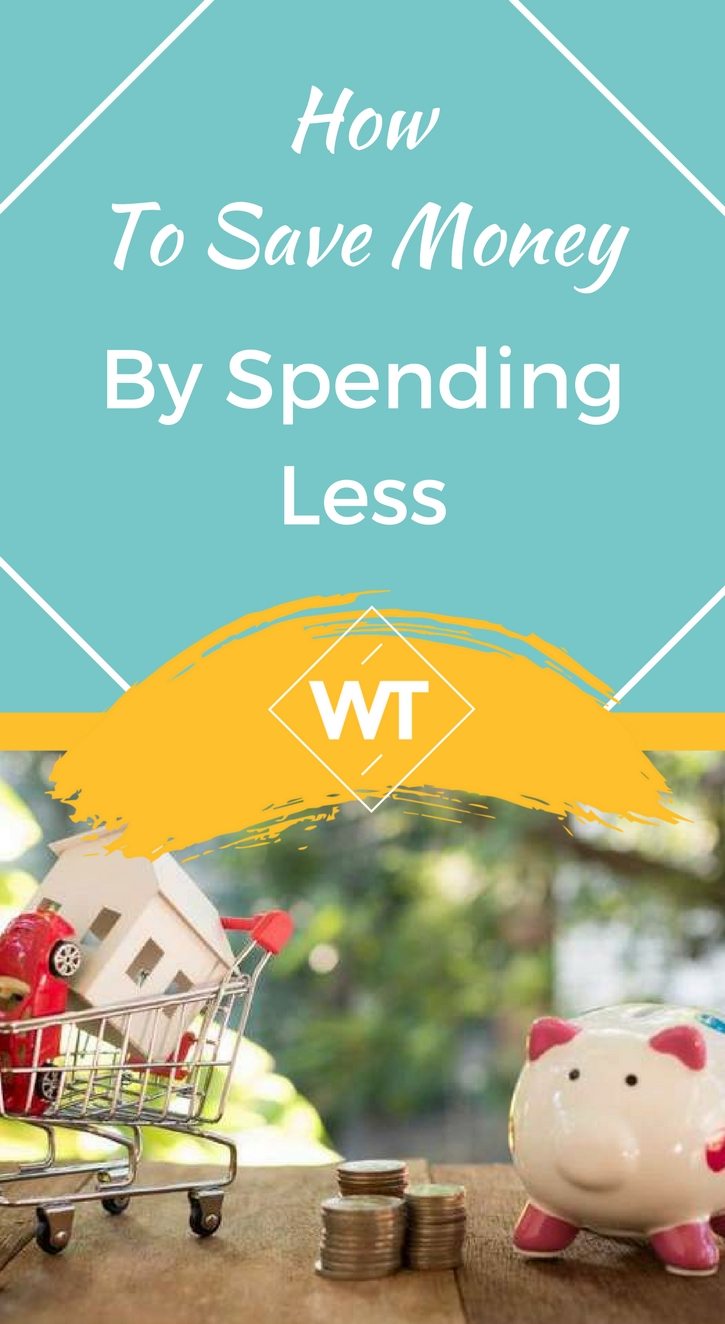 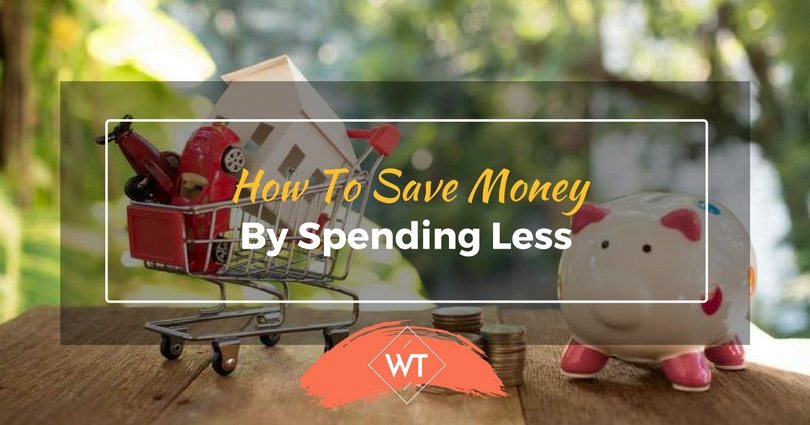 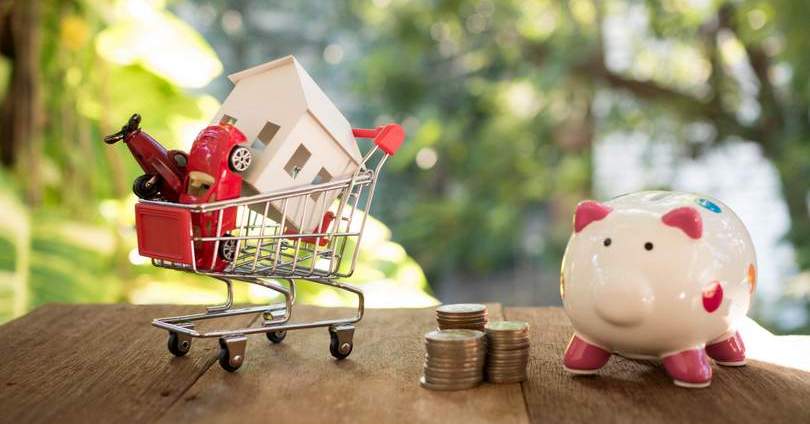 Teaching people how to save money is only a small part of what we do here at Wisdom Times. Mostly, our articles, courses, and quizzes are designed to help you live your best life on your own terms. Sometimes your own personal spending gets in the way of that. When that happens, we’re here to help!

As part of that challenge (and part of our charter), we came up with an idea for our members-only Facebook group Design Your Destiny. The idea was to see how many days we could go without actually spending a penny. It seemed like an interesting challenge to us, so we jumped in to see how we would do. Well it’s been a month. What did we learn?

Save Money or Lose the Game!

When my wife and I took on this challenge, we went into it pretty sure that our own personal best had only been a 3 (or possibly even a 4). It’s better than nothing, but in the scheme of things it doesn’t do much to improve your bottom line. We knew we had to shoot for better.

By month’s end we actually had hit a new personal best. Rather than string out the punchline, I’ll tell you our score up front and use the rest of the article for what it taught us. We got an 8. I’m proud of us, although I know that score is low as well. That’s the number of days we had this month where we spent zero. Now for the insight.

While I believe in this contest (and our results), I don’t enjoy the idea of saving. I am not sure I even know HOW to save money. My wife does. She’s great at being frugal and she is also the reason we hit the number we hit. But it’s never been a good thing for me. In fact, it makes me feel poor.

Instead, what I personally prefer is learning how to make more money. I’ll be honest, I’ve never been able to save. I truly love spending money and I want to do more of that. Not less. It is when I feel most abundant in the cosmos.

So why have the contest at all? Why keep a budget and stick to it? Because without it, we were in a very scary place (even though we may not have known about it). That scary place is called – “In the dark”. Because although I don’t like being frugal, that’s no excuse for not knowing where my money is going. That’s just irresponsible. And yet I didn’t know. No clue, in fact. Zero.

The contest helped us learn more about our own habits – spending and otherwise. It wasn’t just money going out. It was also the “why” behind it. I realized that sometimes I spent money to make other people feel good. Literally, the shopkeepers. I wanted them to think they were doing well because I was a customer and I bought something (note to self: I may have people-pleasing issues). Sometimes I spent so that I myself could feel good. Not because I was hungry and a sandwich hit the spot. But because I would spend if I had a bad day (as a way to feel better) and I would spend if I had a good day (to reward myself).

Seriously, when was I NOT spending, between buying for myself whether I was up or down, and buying for others for no clear-cut reason, I was literally spending all the time. And only very rarely was it because we needed something.

I’m glad it happened though. Because although I didn’t save money, I did learn a lot about my habits. That gave me discipline because I now knew where to focus: the answer was almost always “on me”. Although spending made me feel good, I was also my own worst enemy. And though we made 8 days this month, we also didn’t save money. I just spent more on the days we decided to buy.

That’s one heck of a blind spot. And not one that lets you save money either. Frankly that ship had sailed.

Final thoughts on how to save money

I do like the feeling of abundance it gives me, however… so I’ll leave this one open-ended and ask the audience. What are your thoughts on the subject? Do you prefer to save money? Or do you prefer to make more?

Which… by the way… may be the contest we are starting for next month. Wish us luck!