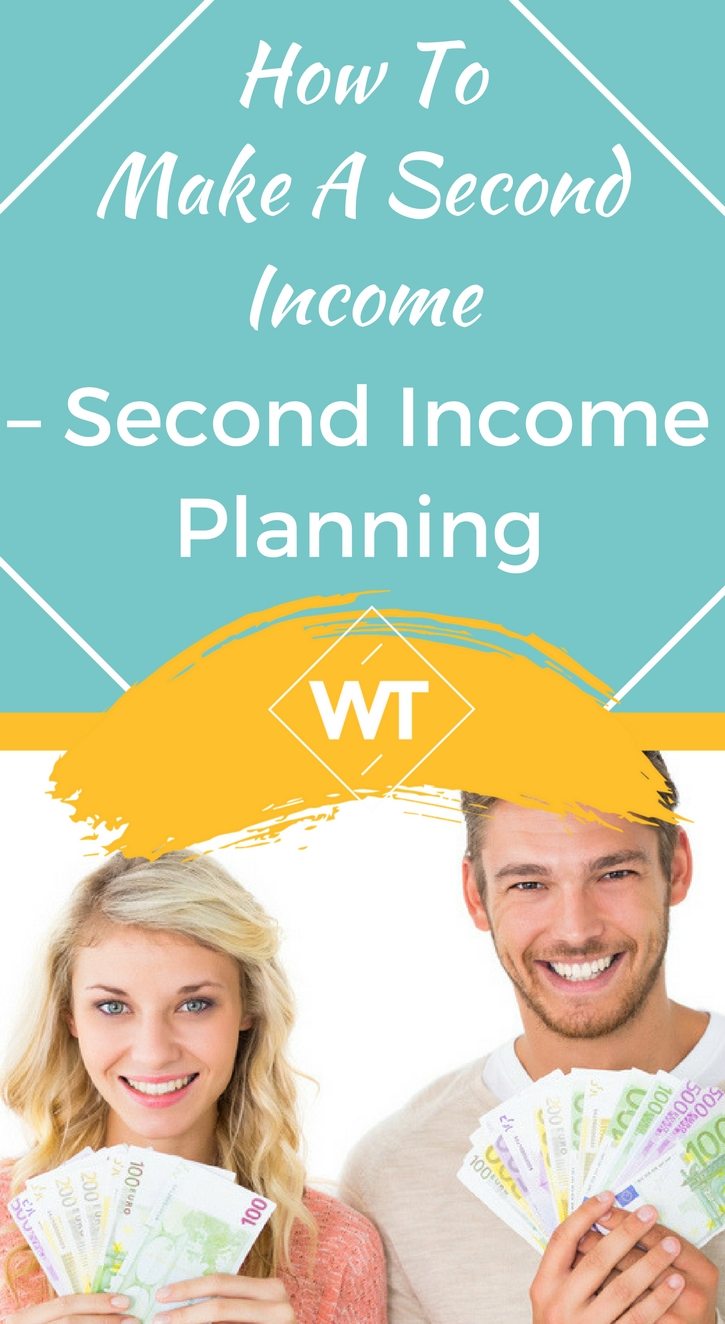 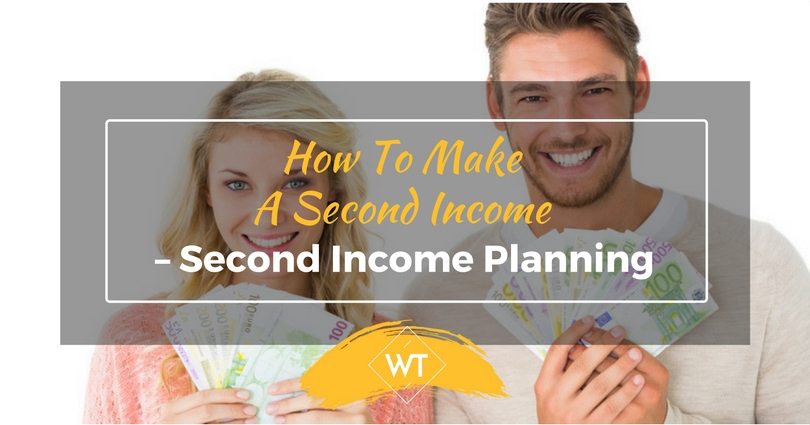 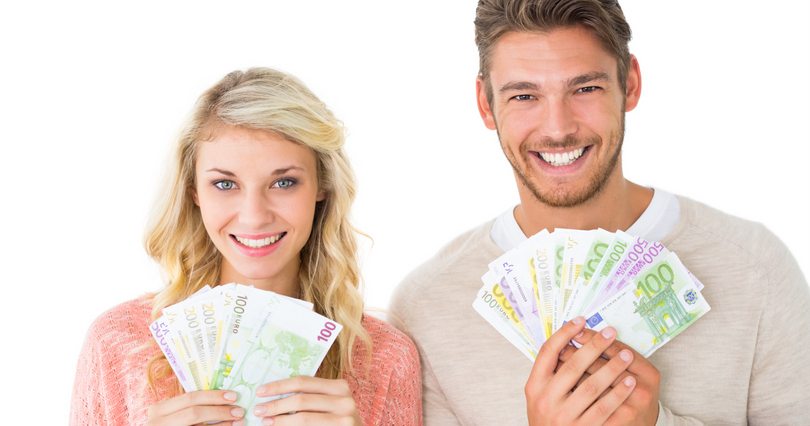 Were you sitting at the end of your office chair dreading the pink slip last recession? Do you think your dream house should not turn into a nightmare next season?

Do you worry about the time when your finances will stop you from expanding your family? Do you see your savings diminishing as inflation grows? Then read on…

If you are thinking that you have been lucky to hold on to your job during recession, or if you think that you have done some smart planning and the worst has passed, think again!

History shows that recession is not a phrase that just disappears but it merely hides. Right from the days of the Great depression, recession is a cyclical process and keeps recurring after a certain period of time.

India, especially, has been immune to most of the recessions for a few reasons. But, times are changing.

Indians used to believe in saving money during their lifetime and invest this in a house or a car when they retire. My dad still thinks that using your credit card is akin to taking a loan and it is against his principles. Well, all that is changing now. More and more commitments are engulfing your salary.

You have personal loans, car loans, home loans, holidays, schooling for your children, all making a claim on your salary. Imagine if there were no salary! What a frightening thought!

In the past, we have seen Indian economy affected on account of Harshad Mehta but not much impact was seen on account of global economy (other than slowing down of exports). But India definitely felt the heat this last recession when sensex plummeted from 21,000 points to 9,000 points.

Ever since we have opened our doors to the world, there have been more jobs and significant economic growth, but we also have to weather every hurdle thrown at the rest of the world. If you watch the Indian stock market these days, most of it is ruled by FIIs (Foreign Institutional Investors). Therefore, the best we can do is plan for crisis situations in your own home.

What is claiming your salary?

No matter how much you earn, it somehow seems to fall short. But what are the elements having a claim on your salary? A typical commitment per month looks like this:

Why a second income source?

The above table shows clearly that a nuclear family has commitments that exceed the income of one person. Gone are the days when joint families used to be the norm.

Nowadays, all of us are a part of nuclear families managing our own finances and our own emotional and financial commitments. So, I am going to outline a few situations where a second source of Income could go a long way to help pull you through difficult times.

It is very important secure your monetary commitments in case one of the earning members lose their job. Commitments begin to become overbearing when Income becomes sparse.

Now, this may sound strange, but it is true. Many a time, we get into savings plans that either need systematic investments or have a lock-in period. In order to get maximum benefits from those plans, it is very important to continue investments in them. So, something that was intended to be a savings, then becomes a commitment

Having been there, I know how important it is to plan for a family. We always plan for extended maternity leaves or depend on our near kin coming to our rescue. But it is always important to have a Plan B where most often than not, the lady of the house quits her job.

Long term investments especially real estate investments require an initial commitment from your end which is a percentage of the total cost. So, we normally pull out our life time savings to pump in here, but that is not a very wise practice. You don’t want to pull money meant for your retirement today!

No one wants to plan for a loss but it is always better to be prepared. US have recently seen a real estate meltdown that has caused the entire economies of the world to go into recession. So, it is very important to foresee such meltdowns and be prepared for losses. A second income source will ensure that you have enough rotational money to see you through losses.

How to plan for a second income source?

I would suggest splitting your savings by half and keep one part of it towards building a corpus for your second income source. So, to see what is and what would be, we can see the below graphs:

It is a matter of discipline and a little effort will go a long way in deciding your future. Once we have enough funds to invest, we can proceed towards deciding what should be the second income source. And when we have a second source of Income, you will see these percentages diminishing and more and more savings coming your way.

• Rental income from a second home or commercial complex

• Investments in fixed deposits / shares / mutual funds. Warning: Mutual funds and shares require a fair amount of monitoring and some prior knowledge

See a complete list of secondary income sources in this blog

How much of second income is required?

Now, this is a question that can only be answered by you. A second income source should ensure that you can carry-on your commitments after cutting down the extra expenses without depending on at least one of the salaries. Initially it will be very difficult to build a corpus that can ensure that you generate a second source of Income.

However, it is important to pursue that goal of generating a corpus to ensure earning a second source of Income. If we were to assume a Rs. 70,000 /- take home of one person in the above example, we would need to have a second income source of at least Rs. 30,000 /- (without factoring for inflation).

A second source of Income can be particularly rewarding in times of crisis. Some people would advise having a corpus equal to 6 months salary to pull you along in times of difficulty.

But I think it is better and important to have a second source of Income to pull you through crisis. It is also important to review that source from time-to-time and to ensure that it factors in the inflation and the current scenario. It is, after all, a matter of judgment and anticipation.