How To Handle Toxic People 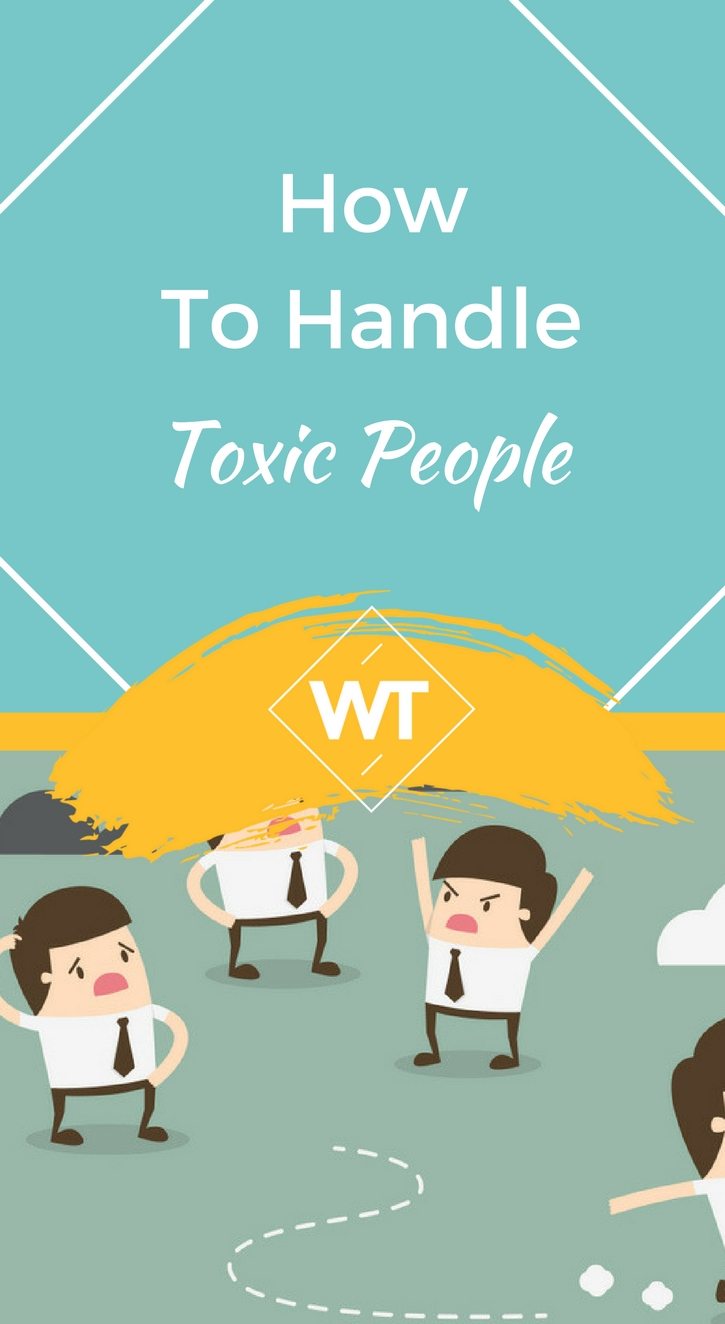 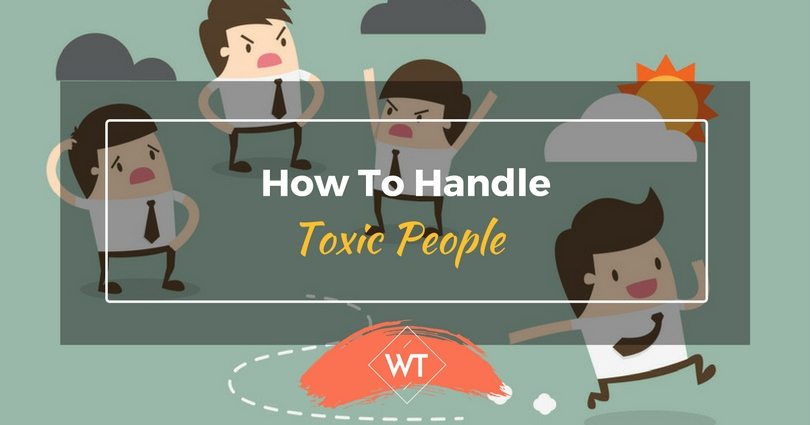 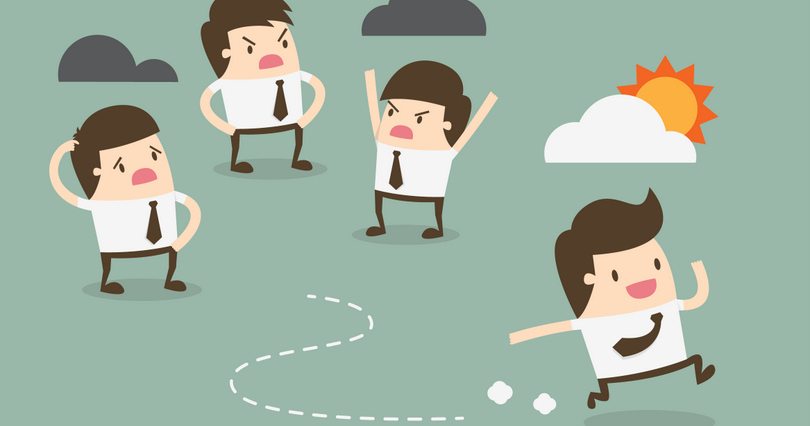 Surrounded by toxic people and have no idea how to get away from them? You’re about to think I flipped my lid… but hopefully by the end of this article you’ll be back on board. The first step, is to realize where they came from.

Here’s the first truth. You brought them. I’m not saying you birthed them from the gaping chasm of the cosmos (unless you’re into that sort of thing. If so, then yes. You absolutely did.).

I’m saying you invited them into your life for a purpose. Ironically, that’s not even a bad thing. In fact your toxic people are there to help you. That’s why you called them.

So, step one to get rid of them is to thank them. But don’t do this one verbally.

Truly toxic people—and I have been around some of the worst—don’t leave because you thank them for coming into your life. Instead they take offense and they get worse. So yes, in a very real sense, you do need to get away from them… but they’re not gonna buy into your theories about the cosmos.

For those people you must instead thank them from within yourself. And yes, this part has to be real. If they are chasing you out of a job you love—or even your city—be thankful. It’s likely a meteor is about to hit that place and you needed to be elsewhere when it did.

I mean that completely and with no sarcasm.

Think of those people as an alarm clock. They may wake you up with an annoying jolt, but you had to get out of your comfy bed and go to work anyway. Even if you “hate” your alarm clock, you’d probably hate missing it even more and rushing around with “bed-head” on your way to work, frantically hoping you make it.

The blessing is there. We just don’t always see it. So that’s step 1. Internally you need to thank them for being in your life. I don’t know why you called them there (neither do they, and usually neither do you), but here they are. So what should you do? Thank the Universe that you got this far. Still no sarcasm. We don’t always get to see behind the scenes of the movements of the Universe.

Step 2 is to figure out why they were there to begin with. What is it they can help you with? Clearly it’s something, and you may as well get your usage out of them. So what do you do here? Let them serve the goal you set for them—yes, I said the goal that you set for them (we’ll get to that in a moment). Here are some ways to do just that.

One, find the area in which they are most like you. Here’s a hint: usually it’s the thing you dislike most about them. Thanks Law of Attraction—remind me to ditch you.

The good news here, however, is that now that you can see the areas in which you do the same things that they do… you can fix those things in yourself. What I like most about this step is that, afterwards, it actually has the effect of helping you to like that person more than you used to (and so now you truly can thank them—Unlike that fake thanks you gave them in step one.)

Secondly, it has the benefit of letting you see just how alike that all of us are. How much we are all made up of “the same stuff.”

And finally third, like a line of dominos, you can start to see the traits of other people around you as well and they can light-up the lights within you once you do. This works because you’ll gain some proof from seeing that it worked on the first person. You’ll likely be anxious to try it again so that you can illuminate even more people. And who could blame you?

How to avoid the negative effects of toxic people

Now avoiding the effects of toxic people—comes with a little bit of hand magic. Energetically speaking, the reason we shake hands with our right hands is because that pushes energy out. Better than taking it in if its negative (which is what the left hand would do). You can use this to your advantage.

When in an argument, just casually point your left hand towards them (that’s the “in” hand) and at the same time, point the right hand towards the earth (that’s your “out” hand)—one palm aimed towards them, the other palm aimed at the ground. This sets up a framework for you that redirects their anger into a harmless direction where that energy can be cleaned and more importantly for you, doesn’t let you take any of it in.

Why? Because you channel it around you and into the ground. Harmless as a new born baby.

Whether or not you believe in energy is immaterial. What is most important is that you have taken a step in your own mind and with your own physiology that says, “I am above this. This negativity doesn’t affect me. Because I can see what’s happening, I can redirect it away from me. I’m protected and I am well.” It works because in mind and body you have committed to not being torn down.

And this doesn’t only work for toxic people, either. Anyone who is having a bad day and might just be upset at you is a candidate as well. And actually, the real truth is that their upset has nothing to do with you anyway (even if they say it does). It is more a statement about whatever THEY are going through.

By using the hand gestures mentioned you simply give yourself a little reminder that their bad day doesn’t have to become your bad day. Or, it’s super cool magical powers. I’ll let you decide.