How To Be A Better Person – Lessons From History 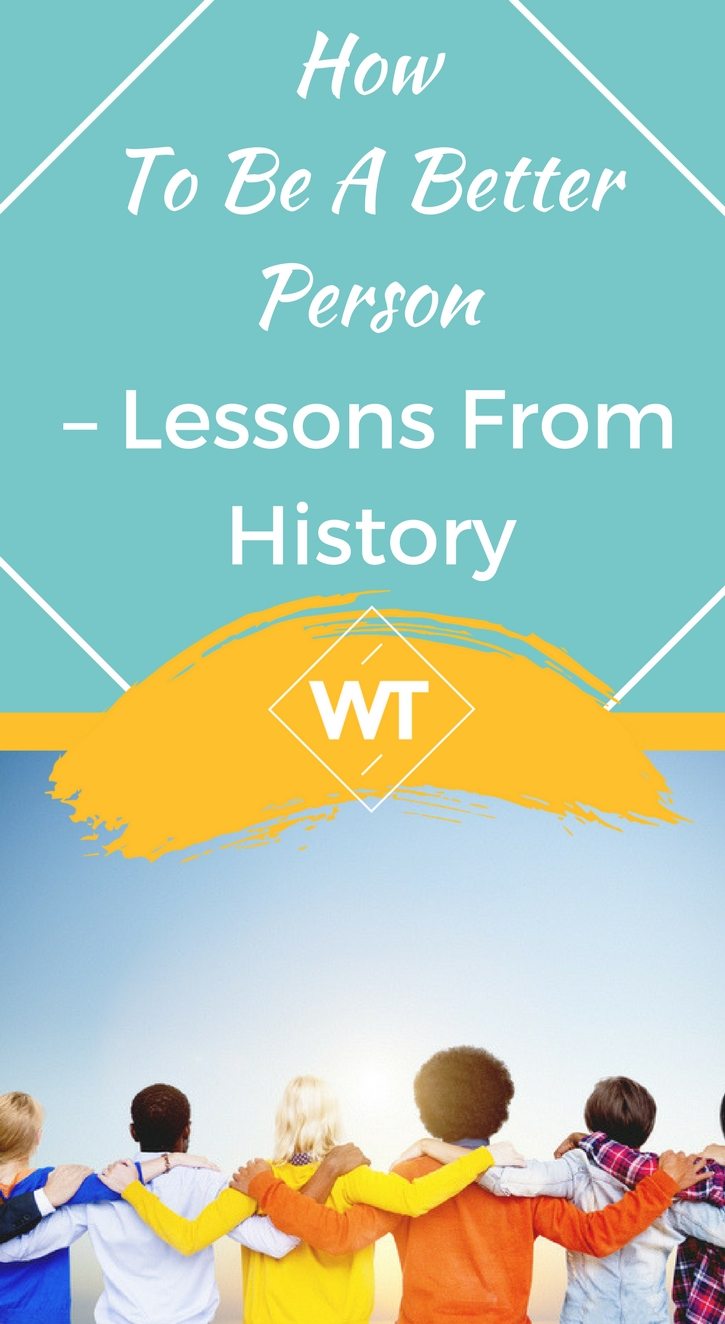 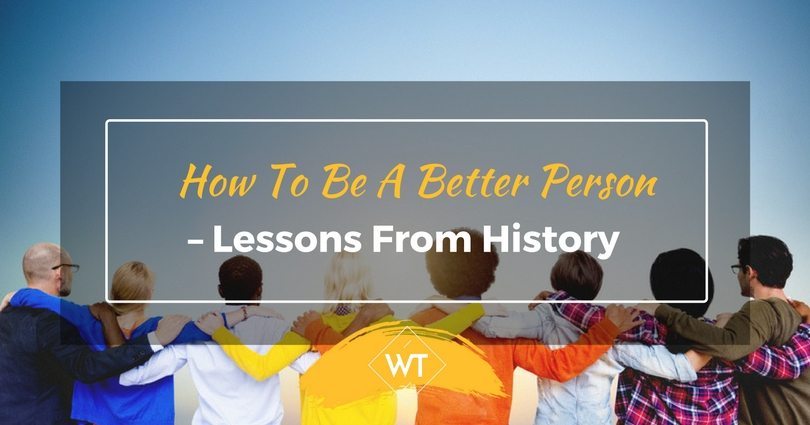 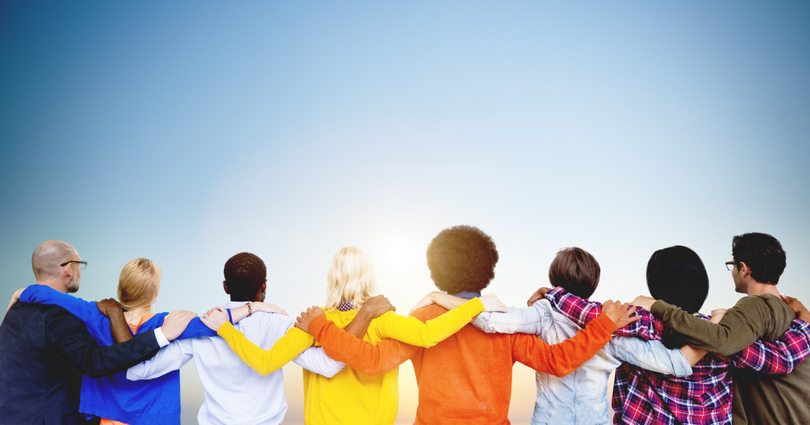 Simply put, the answer to how to be a better person is to just start being a better person. I know this doesn’t say much to you, the reader. But it is the truth.

Powerful lessons on how to be a better person

From here, I will do my best to give you the steps I can, to get you to that goal of becoming a better person. Let’s look at it from 3 different eras in time.

In Feudal Japan (and somewhere around the 1600s) there existed a concept know as Bushido, or, “The Code of the Warrior.” The belief written about in Hagakure (Hidden Leaves)—a famous book of the time—was that the warrior (or Samurai) must not do a thing only because it benefited him. He must do the thing that was right. For this reason, the ancient warrior focused first and foremost on death. It doesn’t mean that they walked around depressed, trying to kill themselves. It means that they understood that if they were faced with either death on one hand or taking the easy way out and just screwing someone over (for example), they would rather die than walk the dishonorable path of the liar, the cheater, the thief.

Another book I read, this one from the late 1800s (which went on to sell 30-million copies and became one of the best-selling books of all time), was called: In His Steps. Basically, an entire town decided they would—for an entire year—not do anything without first asking, “What would Jesus do?”

It was incredibly moving. But let me offer you something you may not have realized:

When faced with a question that is this direct—“What would Jesus do,” for example—one can basically only give a direct answer. It just isn’t possible to go the other way without a considerable amount of conflict and difficulty.

Why? Because the real challenge comes from knowing what the morally right thing to do is, and then doing the opposite. Those who truly understand how to be a better person, can’t live with the cognitive dissonance that comes from knowing the good, but choosing the bad instead. There’s a lot of guilt that comes with that.

In fact, the question doesn’t even have to be one based on any particular religion, in truth. It’s just:

Another great piece of advice—and this one is taken from our modern age—is, “you can’t reach high-road goals, with low-road tactics.” Simply, this means you have to try harder if you will live higher. There are times when personal sacrifice is the only way to go. It isn’t always the case because we live in a world of abundance, but our souls (seeing a bigger picture than we do) want what is truly best for us. That tends to be growth towards Love (with a capital L).

This means we have to be giving. We have to be fair and just. We have to be honest in our dealings. We have to understand that loving others is in fact loving ourselves and only by realizing the oneness of us all can we hope to reach that highest point. This is the high road. Now tell me, can you reach that place by being a bad person? No. You cannot.