How To Avoid Being A Helicopter Mom 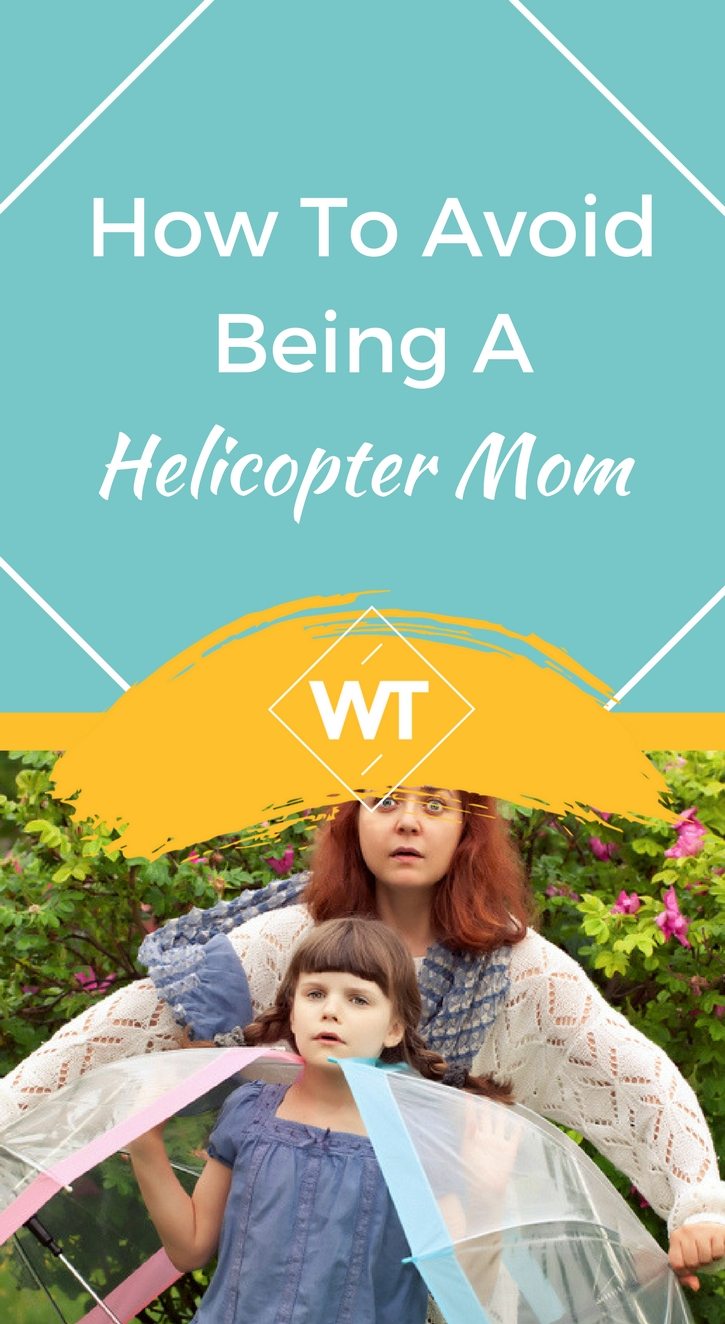 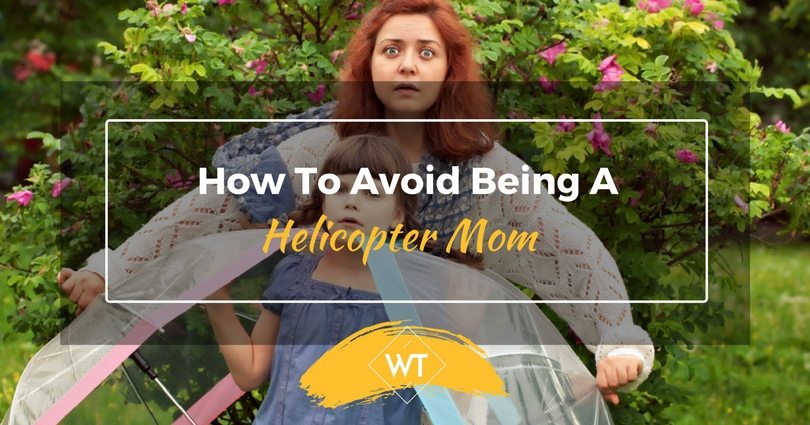 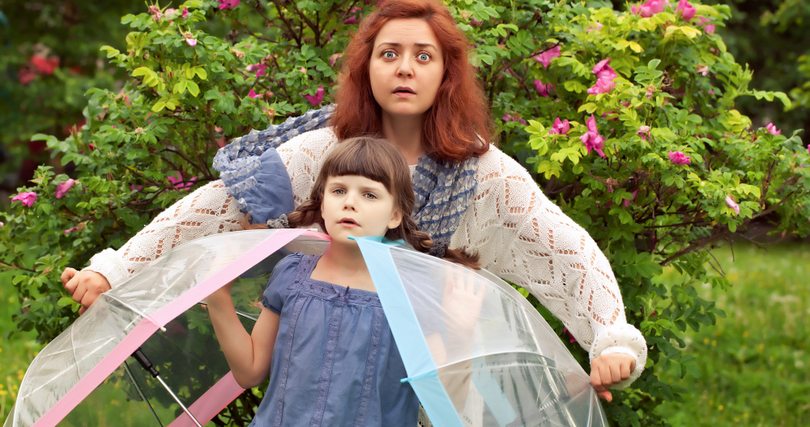 Have you ever heard the term helicopter mom, or helicopter parenting? It basically refers to overly-protective parents that are constantly “hovering” over their kids. It is not just about caring and worrying about your kids—which by the way is completely normal and healthy behavior (to a point).

It is more about these motherly actions becoming obsessive and transforming themselves into smothering behavior instead. A helicopter mom is not only doing a disservice to herself, but through her constant worry and anxiety-driven conduct she ends up robbing her kids of developing essential life skills.

Overprotected kids grow up to be insecure adults, often dealing with anxiety and other negative emotions about the world that were not theirs to begin with, but learned through the pressure inflicted on them by overly-protective parents.

Truth be told, this type of parenting can come from mom, dad, or any other guardian. But more often than not it is us mothers that take caring and worrying to extremes. Maybe it’s because of the strong mother-baby bond that nature has given us, or maybe it’s that females are just, in general, more nurturing.

Whatever the reason, let’s make sure we don’t become a helicopter mom, and if we suspect we are already guilty of this behavior let’s take action and correct our course now.

How to avoid becoming a helicopter mom:

A lot of parents will do anything for their kids, except let them be themselves. ~ Banksy (Tweet this)

It is normal to worry about your kids, to feel the need to be the one to shelter them and protect them from a harsh world.  But when we go to extremes and that protection and guidance becomes an absolute fear and obsessive control, we start to be the ones causing the real harm to our children.

Love them; love them with all your heart! But also trust them; show them that you believe in them. Ensure that their confidence and their self-esteem don’t get shattered by making a mistake or by not getting what they wanted. Do not strive for their life to be perfect, that is an unattainable goal. A better aim for them is to be happy and the rest will follow.

Treat a child as though he already is the person he’s capable of becoming. ~ Haim Ginott (Tweet this) 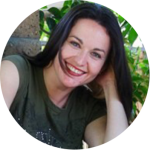 Yaiza is a published author with a background in psychology and behavior. She has been an ecological educator for Zoos and aquariums, and has been and continues to be involved in several charitable projects and organizations. Her goal is to be active on building a better life for the present and a better world for generations to come.