Guilt – Facing the Challenges of Guilt 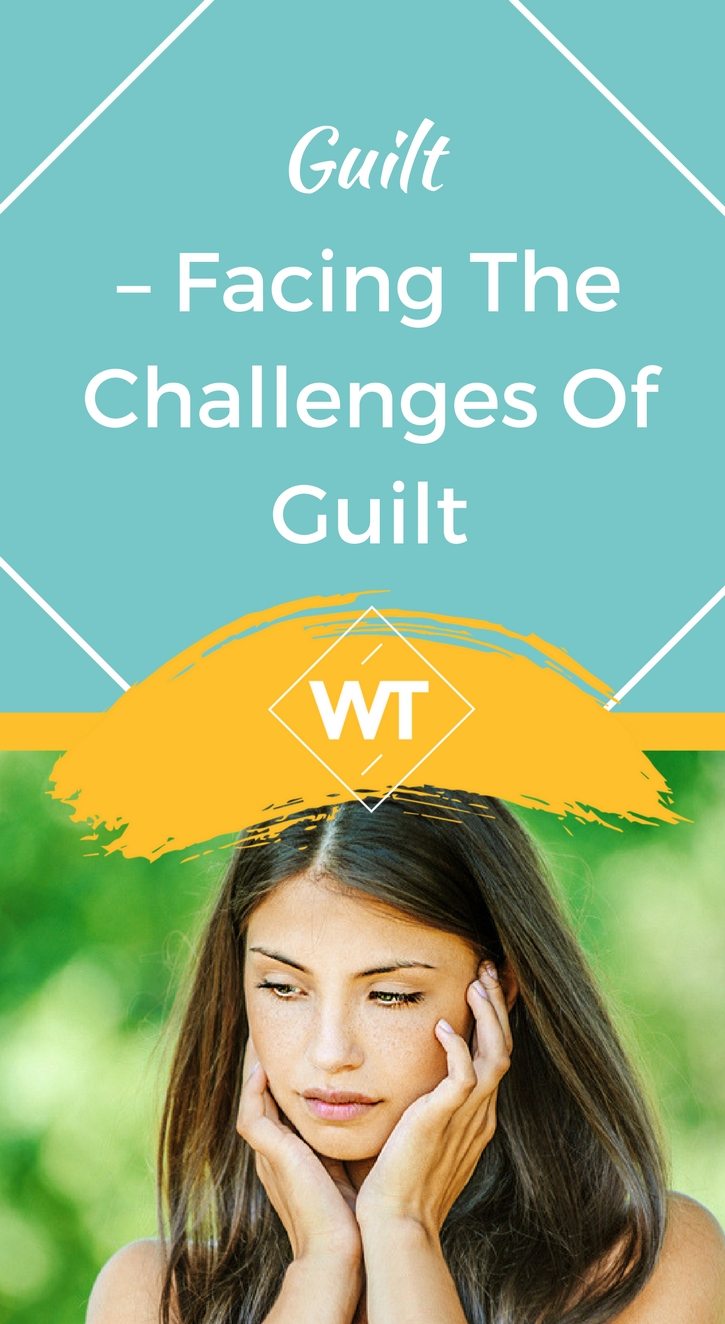 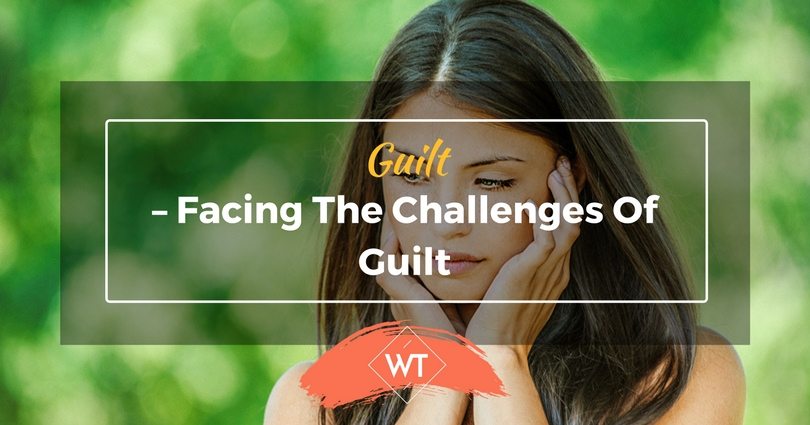 Naren had stolen the shiny new airplane from Rohit. It was more than a foot in length and the wing span was impressive. He had watched Rohit showing it off and had wanted it so badly.

But he returned it three days later. Not because Rohit made a fuss and cried about it, but because he had not been able to sleep at all from the day he had stolen the plane.

He was riddled with guilt and the feeling was overpowering. The 10-year-old felt so relieved and carefree after the plane was back with Rohit. Guilt was not something he could live with.

Guilt is a supremely dynamic emotion that is troubling and persistent, no matter what your age is. The intensity and the quality of the feeling keeps changing with changing situations.

It can either compel you to initiate a series of events to improve a situation or it can invade your persona in a manner that your day-to-day living gets adversely affected. Shame, usually, also is felt along with guilt.Do not consider yourself responsible for others’ actions; their guilt is not yours.

When do you feel guilty?

Guilt originates when you begin to think that a mishap, unfortunate turn of an event or a verbal duel—anything that is troubling, in fact—could have been prevented if you had acted differently. It may be something you said, something you did or something you conveyed that, according to your judgment, was instrumental in creating an undesirable circumstance.

Guilt happens when one or more of these three occur:

Feeling guilty: Is it justified?

Often, so many of us feel guilty for the actions of someone we feel responsible for, maybe a close friend or a close relative. It could be a friend making an uncalled for remark, or it could be a child who creates a situation that causes trouble to neighbors. How appropriate is this feeling of guilt?

There is one disagreeable facet of guilt that cannot be ignored. It is seen that, for some people, the guilt is pronounced and intense once a wrong action has been committed.

If, due to bad company or a similarly obscure reason, a person initiates the same action again, the feeling of guilt becomes less intense, and, with the passage of time, it disappears completely. This would be most unfortunate if the actions harm society.

For instance, imagine little Naren holding on to the airplane and not returning it to Rohit. For days the feeling of guilt may have been overwhelming.

But, with the passage of time, the guilt will have troubled him less and less. Naren would venture to steal more often . . . getting bolder and less sensitive with each passing day, until he would live off only ill-gotten gains.

Facing the challenge of guilt

How does one face the challenge of guilt? It is not easy, nor is there a standard formula. Handling the amalgam of complex issues, feelings, and relationships the method for managing guilt is unique to every individual.

The psychology of guilt

The feeling, “I should not have done this” is persistent in the state of guilt. Sigmund Freud describes this feeling as a clash between our ego and superego (‘parental imprinting’ of values and an ethic system ingrained in the child, by parents, from the moment the child starts comprehending). Freud dismisses the role of God as the rewarder and punisher.

When children do not live up to parents’ expectations, the guilt is quite overwhelming. No amount of intelligent intervention can alter this feeling of guilt, according to Alice Miller, the famed Polish psychologist. The ‘intensity and obduracy’ that children derive are from these values and expectations. The intensity of feeling that tells you and convinces you that you are guilty.

It is vital that these steps be followed because persistent guilt, without any avenue for making amends leads to depression, a lot of stress, bitterness and a perennial feeling of helplessness.

Guilt is a difficult emotion, full of innumerable nuances, that needs to be correctly analyzed, so that you can seek to attain a better frame of mind either by making amends or by accepting the inevitability of certain situations.

Most people who find it difficult to undo the harm that has caused the feeling of guilt, find solace in community activity and in actions that make other people feel better.