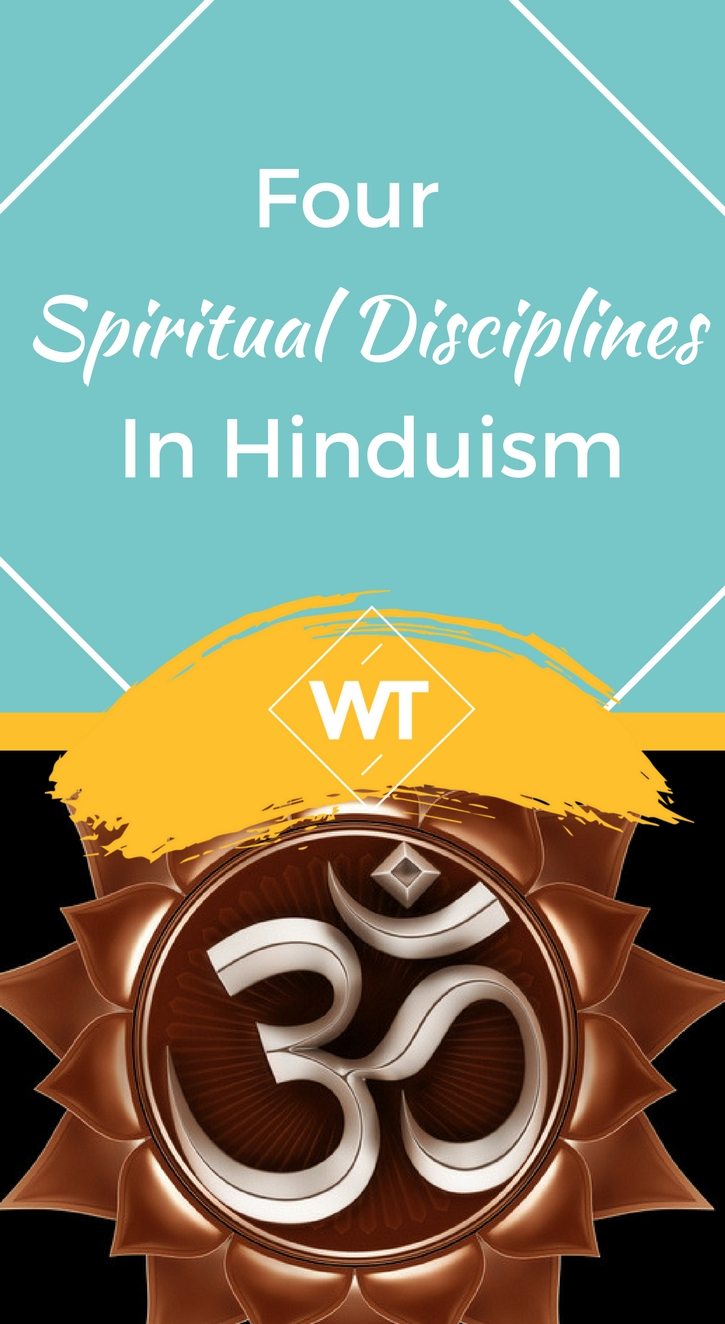 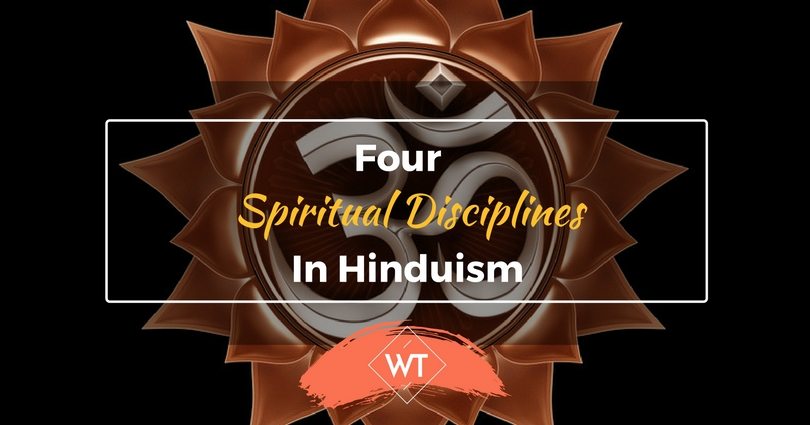 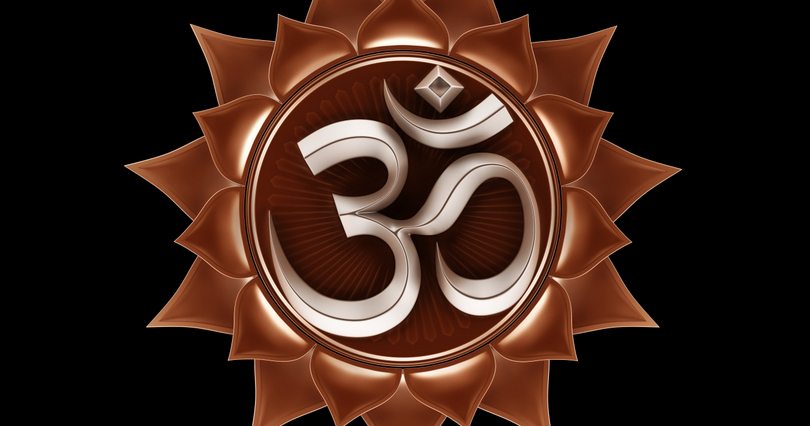 Hinduism consists of philosophical teachings that have taught man to survive on the earth with a pious mind and treat the world as a home and its fellow beings as one’s own relatives.

Hinduism has survived for thousands of years and people still practice it today as it symbolizes peace, equality and harmony in society. The most syncretic Hindu text to express the path of spiritual discipline is the Bhagavad Gita.

Hinduism is based on certain principles that are most vital for the religion. There are rules, ethics and conduct included in it. The Dharma shasthras along with Smrithis have taught us the nature of conduct to be followed in society.

While the Dharma, Artha, Kama and Moksha are taught as the four Purusharthas, which govern our life and remain with us for all our life.

The four Purusharthas help us in maintaining spiritual discipline throughout our lives and help us to gain Moksha, which is peace after death. Purush means man, Artha means objective of man’s life. One has to lead his life according to the four principles that are chalked out in Hinduism.

These are phases of life and if followed properly one will have a life of fulfillment and satisfaction. It is expected of all human beings to achieve these four objectives before leaving the world. Hinduism teaches to lead a balanced life, that gives satisfaction and achievement.

Dharma in its true meaning is something that will uphold the entire creation. It is an invisible power that controls the existence of man. Dharma is action that would ensure harmony in the society, bring peace to that society and help to lead a good life abiding by the rules and the regulation set forth by the religion.

As man does not know Dharma, one should follow the scriptures and adhere to the commands given. In fact, it is the first cardinal goal for man and must be carried out by thinking of the consequences after the action. It is wise to act wisely and do not cause harm to others.

Wealth means Artha. It is loved by all. Hinduism recognizes its status in society and knows that without artha a house hold will not run properly. Without money man would not be able to perform any Dharma or duties in the proper manner.

Material objects are regarded with value, but to use it to the benefit of others. Wealth attained with illegal means or harming others is not considered right. Hinduism respects wealth and power, but in the right manner.

Kama means desire of any kind; it may be material or sexual. Hinduism supports the fulfillment of sexual desires, but is restricted only to those who are married and are of age and not to those who are not married, like students and ascetics who study scriptures and are in pursuit of Brahman.

In the Bhagavad Gita it has been clearly stated that desire is delusion and one has to be cautious of its development in us. The best way to keep out of Kama is to control it, this way our actions are controlled and we will not drift from our path.

Moksha is liberation from earthly desires. Beyond it there is not life, but only divine power. It is salvation that man yearns for all his life and if lived the right way, one would definitely attain Moksha or salvation. Moksha can give you relief from delusion or Moha, where you are content with what you have or have achieved. It is Moksha that man ultimately lives his life for.

The four Purusharthas are the four wheels of human life. They have to run simultaneously and each has a role in itself while at the same time they influence each other as well. Absence of any one would mean a halt to life.

Performance of proper Dharma and all the Karma leads to a sense of peace and equanimity of mind and eternal bliss. Let us look within, introspect and discover the essence of Spiritual Discipline: the PURUSHARTHAS! 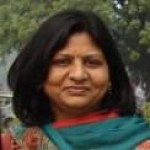