Forgiveness is the Key to Happiness 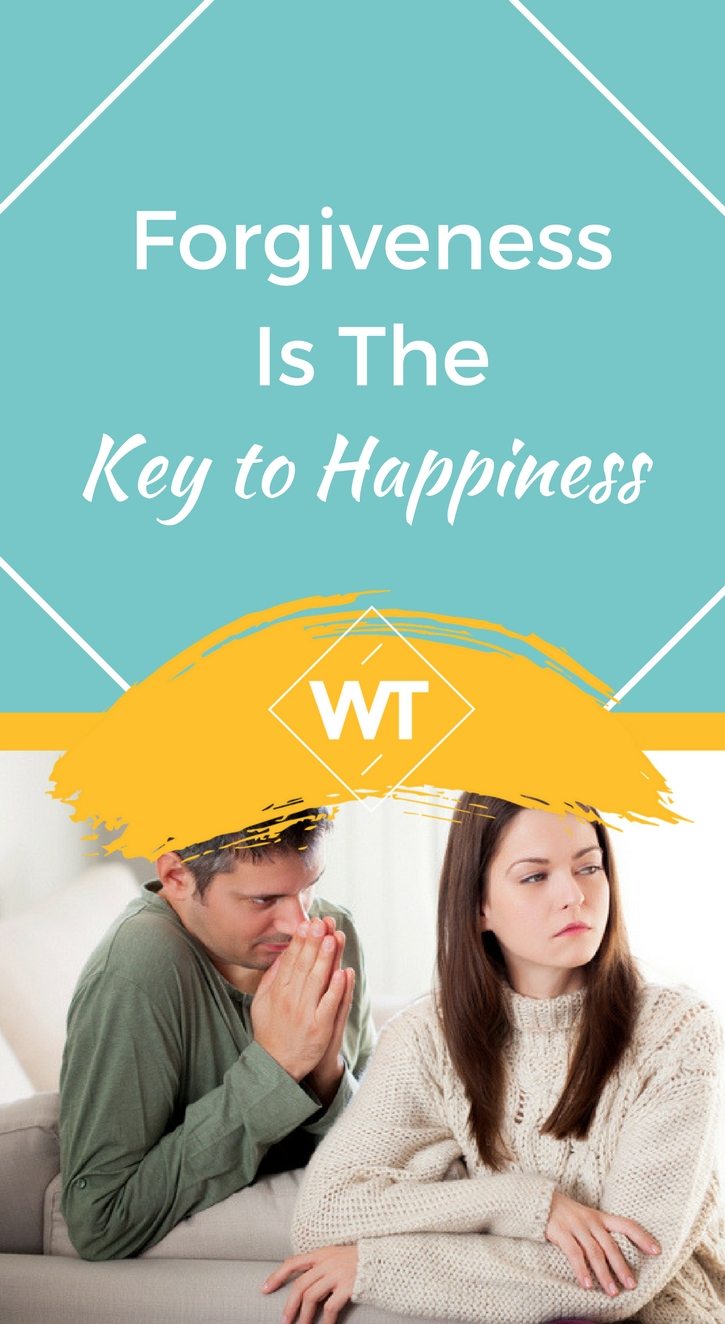 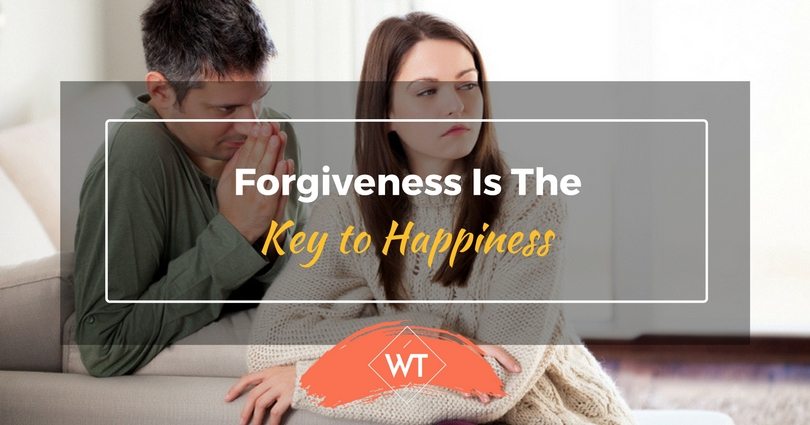 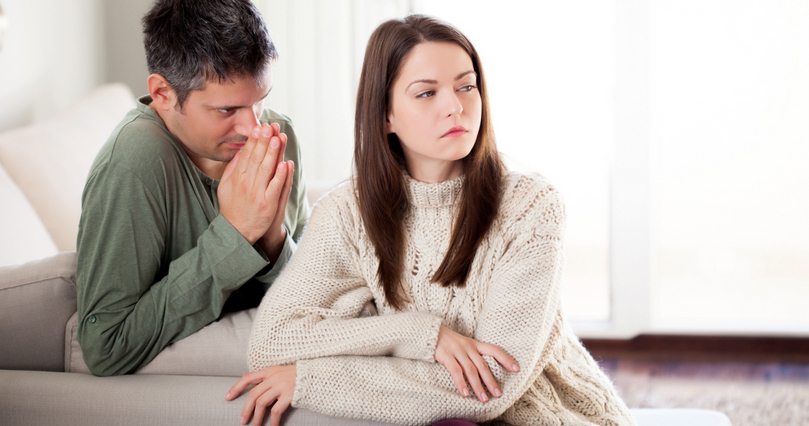 Do you want to be Happy and Peaceful or Sad, Hurt, Vengeful and Angry through the journey of your life? Take a few moments to reflect on that question and only then give yourself the answer.

If you truly want to be happy and peaceful, then you need to acquire and practice the art of letting go and forgiving others, because forgiveness is the key to happiness.

As we go through the journey of our lives, we come across several people—some good and some not so good. We need to create a life strategy for ourselves regarding how we, as individuals, plan to deal with the good and the not-so-good people who will inevitably play some role or other in our lives.

If we become angry towards the not-so-good characters, we will fill up a substantial portion of our consciousness with hostility and our life’s experience will get shaped accordingly. Is that what is needed to live a happy life?

If your goal is to be happy and peaceful, then the better alternative is to let go of the hurt caused by another’s words or actions and to consciously practice forgiveness. Easier said than done, you might say. If your focus truly is on your goal of living happily and peacefully, then it should actually be as easy as saying it is.

Your personality gets shaped according to the qualities you possess. There are some qualities, however, that we like but don’t possess. We admire them in others but lack them ourselves. Forgiving others easily is an admirable quality. A person who is able to forgive others and transfer his attention back to the positive and constructive part of life is worth emulating.

If you don’t have this very useful quality, then practice it like a child practices walking and it will soon become effortless for you to forgive others when they behave badly and move on to better things.

As it is with everything else in life, the more determined you are to achieve your goal of happiness and the more focused your attention is on practicing forgiveness, the more successful you will be at acquiring as well as retaining this quality.

Letting Go of the Pain

Anita, 22, had a love marriage with Sumit. After the initial excitement of marriage settled down, Anita’s mother-in-law started to discipline her so she would learn good habits early on in their home. Anita followed all of her instructions perfectly and did everything the way her mother-in-law wanted her to.

This submissive and compliant behavior, however, encouraged her mother-in-law to bully her all the more. Whenever she would be in a bad mood, which was quite often given her temperament, she would talk down to Anita and insult her family, her upbringing, her skills in cooking . . . the list was almost endless. Anita didn’t know how to respond to such behavior and felt deeply sad at her fate.

Seeing his wife’s sorrow, Sumit confronted his mother and warned her against misbehaving with Anita in the future. Afraid of her son’s anger, her mother-in-law changed colors and started behaving nicely with Anita. She apologized to Anita too and never repeated her bad behavior.

But Anita could not forget or forgive the treatment that had been meted out to her. Her self-respect had been hurt very deeply and she hated her mother-in-law from the depth of her soul. Due to financial constraints, the couple had to live with the mother-in-law otherwise Anita would have liked to walk away and settle elsewhere.

Every time she saw her mother-in-law, her consciousness would fill up with fear, anger and hatred though she never showed these feelings in her behavior due to propriety.

She spent years living in this manner and felt helpless in controlling her negative feelings. Since she wanted to let go and live happily instead, she decided to practice forgiveness through self-awareness and meditation.

Though she knew she would never forget the ill-treatment she received or trust her mother-in-law, she consciously wanted to harbor positive feelings in her consciousness so she could live happily.

After some inner work in this area, she was able to let go of the pain and transfer her energies to other aspects of life to experience positive feelings instead of getting bogged down with negative ones.

Conclusion – Forgiveness is the Key to Happiness

Situations or people are not always going to be positive. Since anger and hatred are very strong feelings, they can soak up all of your energy (if you allow them to) leaving you with no positive feelings at all.

Have a firm, positive, strategy about dealing with people who hurt or anger you and you will be able to save yourself from a lot of pain and negativity when you encounter such a person. Remember, forgiveness benefits you a lot more than it benefits the person you forgive.