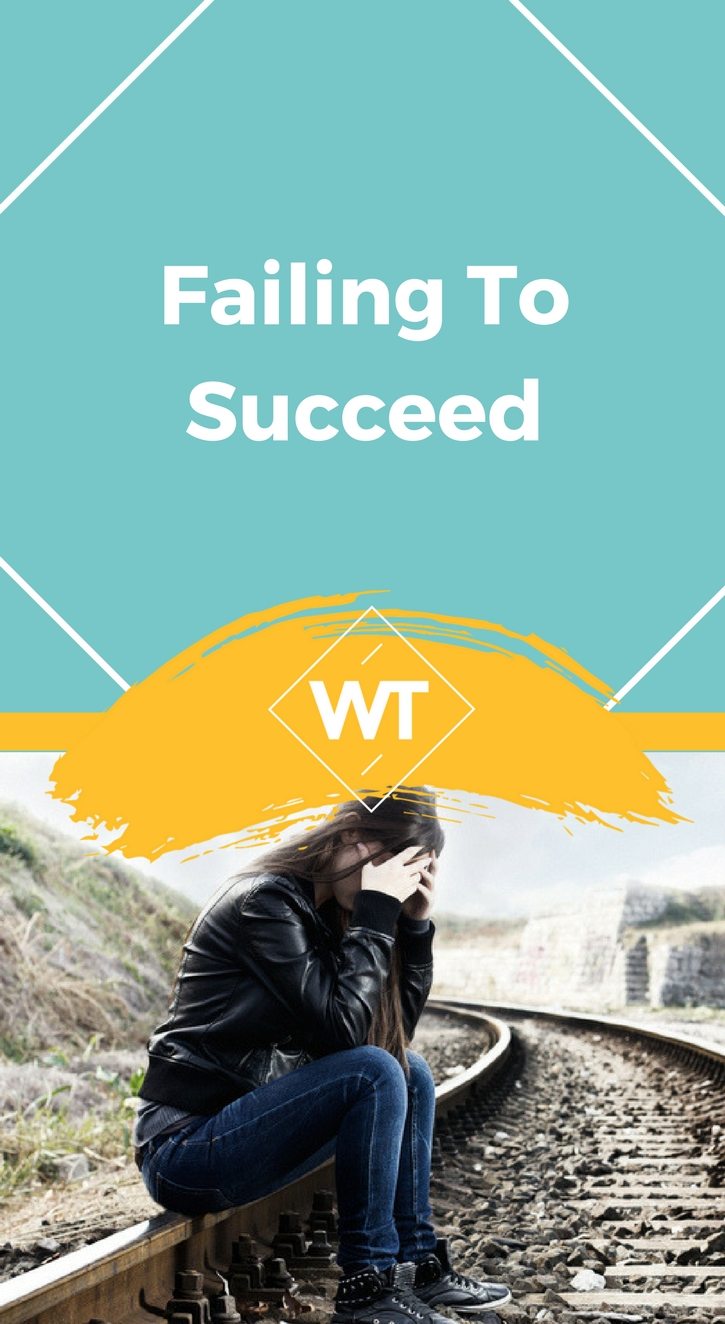 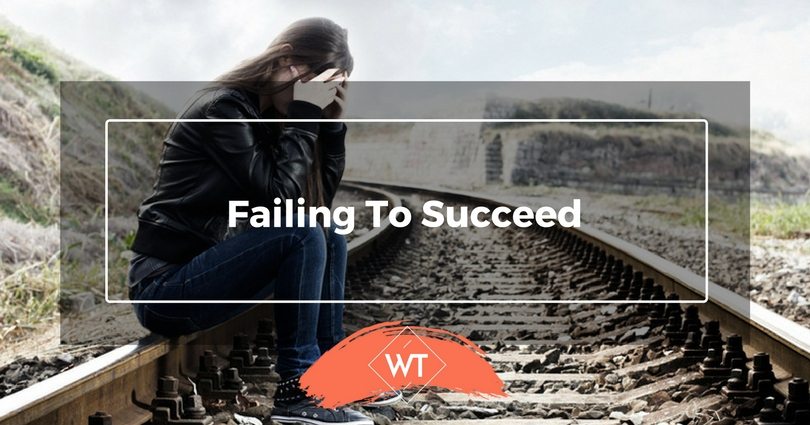 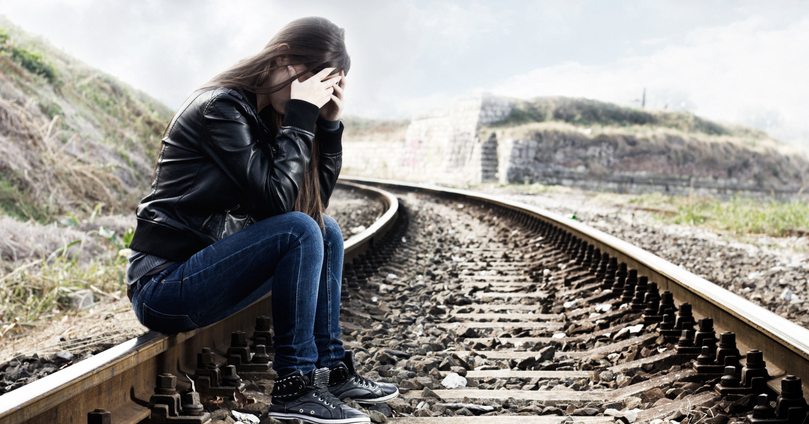 Failing to succeed. Yes, failure and defeat are life’s greatest teachers. “The quickest road to success is to possess an attitude toward failure of ‘no fear,’ ” says Ralph Heath.

If Robert Goddard had believed his detractors . . . if Soichiro Honda had given up after his initial failure or if Elvis Presley had gone back to driving a truck, the world would have been deprived of the superlative achievements of these gifted people.

If they had given up halfway, there would never have been an Amitabh Bacchan to light up Indian cinema, a Michael Jordan to define magnificence in basketball or a JK Rowling to give us the most loved magician in fiction. “One of the biggest secrets to success is operating inside your strength zone but outside of your comfort zone,” Heath says.

Success as Winston Churchill tells us is “not final, failure is not fatal: it is the courage to continue that counts. (Tweet this)

Exceptional qualities that distinguish a successful person from you and me are not very many, but they are fused in a manner that the inner strength of the individual brings out his superlative performance or achievement. What are these exceptional qualities?

Adversity brings out the best in a winner. Mansoor Ali Khan Pataudi rose to becoming one of the finest Indian cricket captains ever, even after a horrific accident in which he lost an eye. The will to succeed is intrinsic; a fight against all odds becomes a vocation to reach lofty goals set.

Beethoven composed the Ninth Symphony after he suffered profound hearing loss. If this is not clarity of thought, what is? Knowing exactly what you want to do with your life is a fundamental and decisive factor that helps sculpting success. Ground realities notwithstanding, a person who confidently sets targets based on his capabilities sets the ball rolling towards success.

The driving force for any endeavor is the motivation and will to achieve your goal. Zeal tempered with confidence will help you scale the biggest heights.

Have the passion Van Gogh had when he painted Sunflowers, or that of Michelangelo when he created poetry on ceilings for every task you undertake. A joy-filled interest that rises from within should fire your attempts to do what you want to do.

Then, even the most mundane and dreary of jobs will become a fascinating stepping stone towards achieving your goal.

Anna knew she was a talented dancer. But when she went to learn from a world-famous coach, she was asked to unlearn hundreds of moves, criticized for her postures and corrected umpteen times.

It was not easy for Anna to be humble when she was sure she was really good. Yet she maintained a low profile because she had sought to master the art and master it, she did.

Failure is not an option but a stepping stone to success. Such is the case with Thomas Edison, whose most memorable invention was the light bulb, which purportedly took him 1,000 tries before he developed a successful prototype. “How did it feel to fail 1,000 times?” a reporter asked. “I didn’t fail 1,000 times,” Edison responded. “The light bulb was an invention with 1,000 steps.”

History stands witness to the critical importance of self awareness. And today, research tells us that persons with higher levels of self awareness are better performers. So, to find success, you must know yourself accurately, believe passionately in your dreams, think clearly and never give up.

Also read Failure – An Essential Ingredient for Success, How to Overcome Fear of Failure