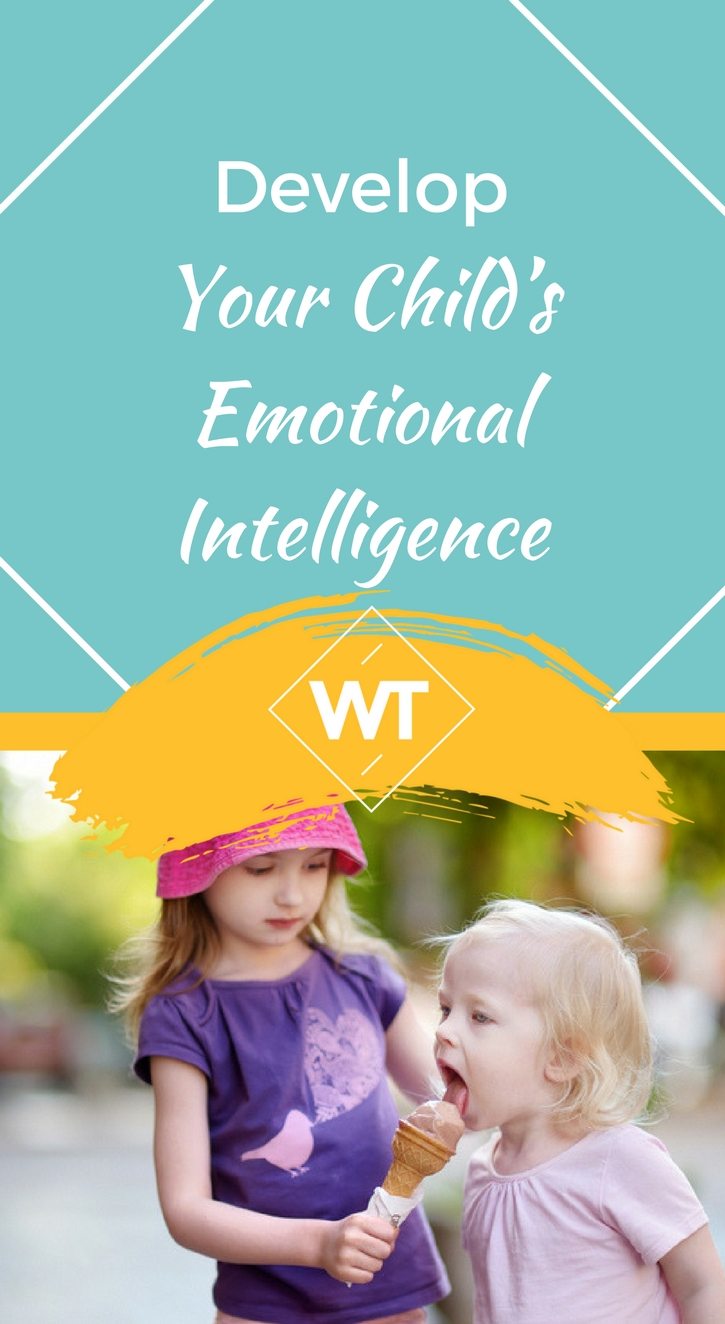 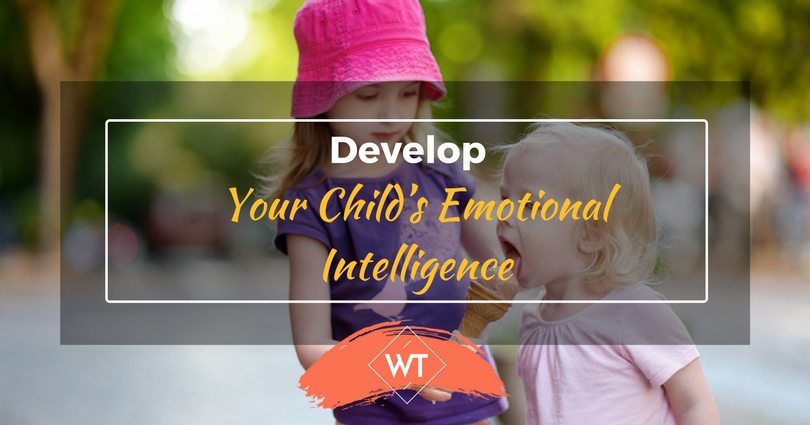 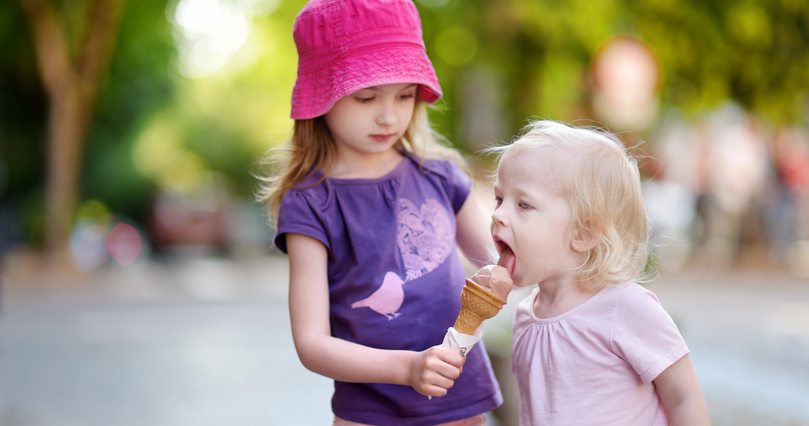 Heard about intelligent teenagers committing suicide in Grade 10 or 12 or young girls running away with their wayward boyfriends when their parents object to their relationship?

It is very important to raise children with good emotional intelligence so that they can regulate their emotional world with ease. There is a reason behind everything your child does which finds its roots in his or her emotions.

Although most parents try to develop their child’s intelligence, they tend to neglect the emotional aspect of their child’s development. The ability to deal with one’s emotions in an intelligent way is one of life’s greatest skills and abilities. If a parent is able to equip her child with emotional intelligence, it will be one of the best skills she can give to her child.

What is Emotional Intelligence?

Emotional Intelligence, as the name itself suggests, is the intelligence to identify and deal with our emotions as well as other people’s emotions.

Peter Salovey and John D. Mayer wrote an influential article titled “Emotional Intelligence,” in which they defined emotional intelligence as, “the subset of social intelligence that involves the ability to monitor one’s own and others’ feelings and emotions, to discriminate among them and to use this information to guide one’s thinking and actions.”

A Child’s Emotional Intelligence or Quotient

In order to be a responsible, happy and healthy adult, it is important for a child to learn to manage his feelings effectively and deal with others’ feelings in a respectful and empathetic manner as well.

Feelings are the root causes of behaviors so it is important for you as a parent to understand the psychology and feelings of your child, first. When a child feels loved, when his feelings and needs are validated, when he is appreciated and trusted, he feels comfortable in his own skin.

If parents don’t talk to children about their feelings and don’t help them sort them out, a good amount of emotional development is not going to be achievable.

Since children are sensitive to their parents’ emotions, if you tend to be irritable or frustrated with your own life, your child will tend to pick up your mood and emotions and become frustrated himself. If a child’s emotional needs are met and he is satisfied and at peace within, he will tend to make healthy and correct decisions almost automatically.

Naresh was a bright and gifted child whose parents wanted him to achieve high goals in life. His father, a quiet intellectual sort of person did not believe in sharing a comfortable or open relationship with his child. He believed in discipline and hard work and set up expensive tuitions for Naresh to nurture his intelligence.

Naresh cleared his Class 12th examinations with flying colors and secured an admission in one of the top engineering institutes in India. The rigorous study schedule coupled with the highly challenging course material put immense stress on the young boy.

Unable to manage his frustration with the difficult situation he found himself in coupled with lack of emotional support or closeness with anyone made him go into deep depression.

He didn’t think that sharing his feelings with his over-ambitious parents would have any benefit in any case, so he kept them to himself.

When he was unable to manage the demands of his difficult course and his emotions, he decided to end his life and committed suicide quietly in his hostel room.

Your child’s Emotional development is as much your responsibility as his Physical or Mental development is. Instead of ignoring this aspect, build a positive and loving relationship with your child and encourage him to talk to you about his feelings as much as possible.

Be a worthy role-model by demonstrating emotionally intelligent behavior yourself and try and meet his emotional needs as much as you can. Your reward will be a healthy and happy child who grows up into an intelligent, healthy, responsible, happy and empathetic adult.

Emotional intelligence (EQ) is the ability to identify, use, understand, and manage emotions in positive ways to relieve stress, communicate effectively, empathize with others, overcome challenges, and defuse conflict.