Dealing with Criticism to Grow Into a Better Human Being 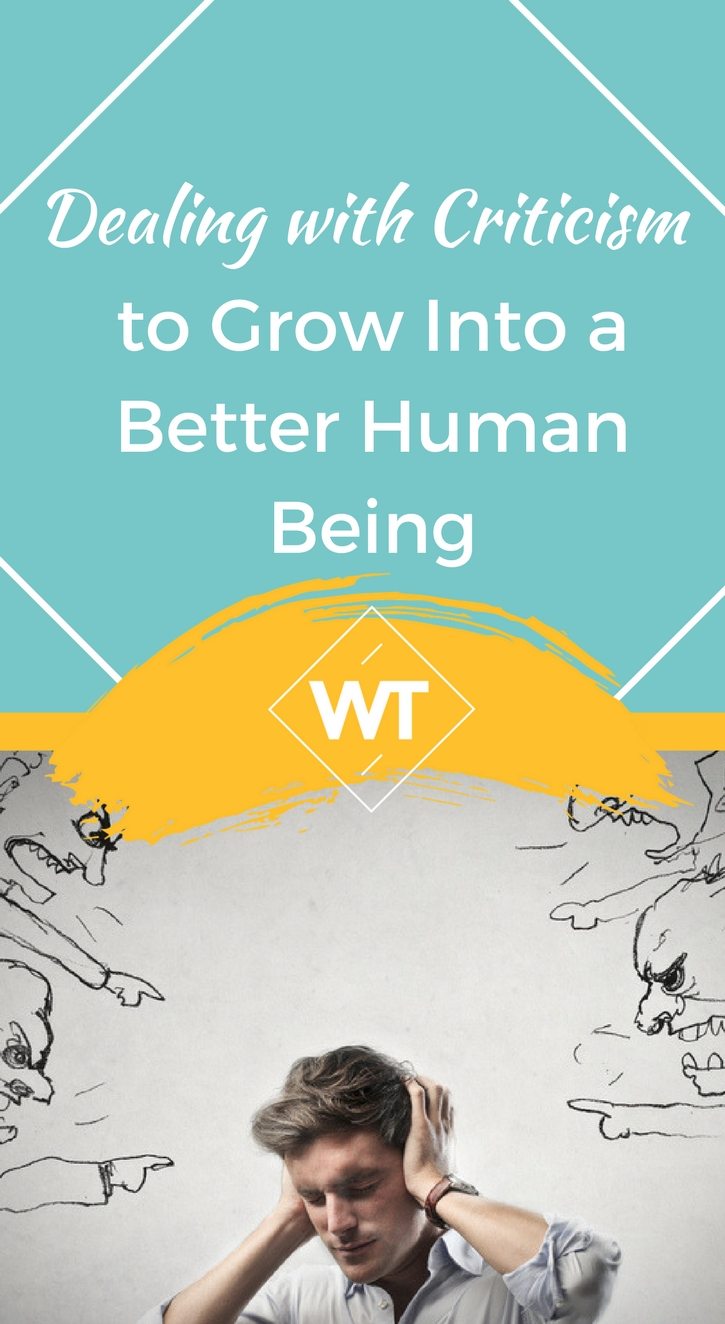 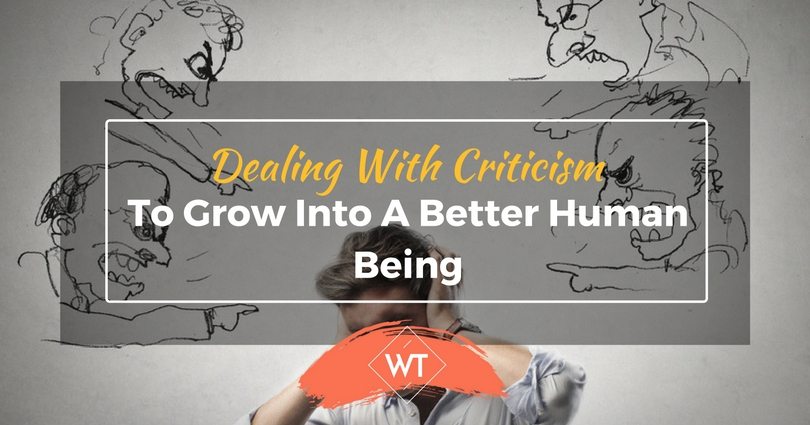 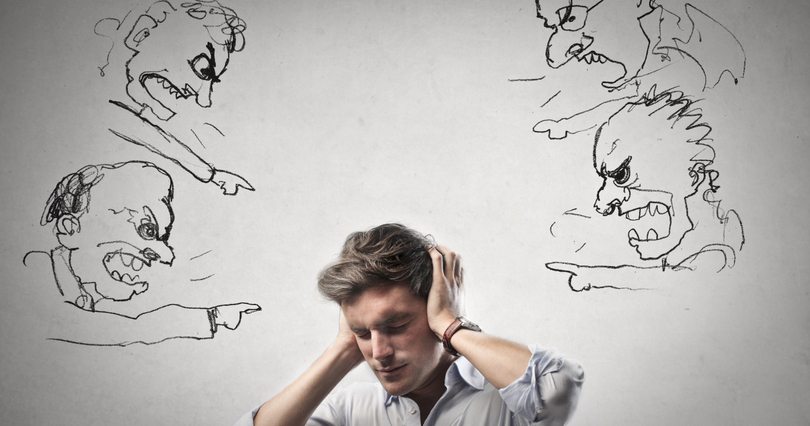 You can either take it by approaching it positively and using that information to improve yourself, or else you can take it in a negative way by allowing it to lower your self-esteem causing you unnecessary anger, stress or even aggression.

Dealing with criticism positively, however, is an important life skill; especially since in every walk of life we constantly have to face criticism, both constructive and destructive.

Yes, there are two types of criticism: constructive and destructive. Learning to differentiate between the two goes a long way in helping you to handle all that you receive.

Criticism, like rain, should be gentle enough to nourish a man’s growth without destroying his roots. ~ Frank A. Clark (Tweet this)

If the criticism was out of genuine concern and meant to better your well-being, that’s constructive criticism. What you could do at that point is to take the criticism optimistically and analyze that new piece of information to become a better, more well-rounded person.

However, if you were criticized just with the sole aim of hurting you and you don’t find any truth to it, well that’s clearly destructive. You don’t have to do anything about it, just shrug it off—free your mind.

Firstly, you must remember that nobody is perfect, nobody. Secondly, you must absolutely accept that no matter what you do in life and no matter how well you do it, you will face criticism at some point. There are innumerable ways of thinking, and a difference in opinion is absolutely bound to happen, sometimes that comes in the form of criticism.

Maybe there is merit to the criticism, maybe not. Come what may, never lose faith and always believe in yourself. Criticism is an objective opinion to a particular situation or personal trait; it’s not a judgment of your whole personality.

What you can do instead is to try and look at criticism as a wonderful opportunity to make amends with yourself, your work, or your life. You can use that opportunity to resolve the problem, rectify the situation, or correct yourself.

While some people take a sadistic pleasure in being callous and project a bad attitude and enjoy criticizing others, most criticism is meant to be on a positive note. If you overlook that small fact you may end up responding to constructive criticism by arguing and being defensive. That’s only going to escalate something minor into an unnecessary and ugly situation.

The willingness to listen to feedback, assess the situation and accept constructive criticism is a sign of absolute maturity, and you will be deeply respected and looked up to for it. In a way, how you deal with criticism determines how big and deep a person you really are. Handling it sensibly, with dignity and detachment—and also putting your ego aside—is a significant life skill that we all must strive to achieve.

Any fool can criticize, condemn, and complain but it takes character and self control to be understanding and forgiving. ~ Dale Carneige (Tweet this)

The problem with most criticism is that, even though there might be some truth to it, the tone of voice and the style in which it was delivered is repulsive and offending—it puts us off. Had it been conveyed in a respectful and considerate manner, chances are it would have been better received.

But it is not in our control how the criticism is delivered to us. What is in our control however, is how we respond to it. So even if the person is criticizing us in an angry tone of voice and being disrespectful, we should try and detach their emotion from the beneficial suggestions that might be lying underneath those words.

In some cases we are criticized falsely and blatantly, with no justification to the claims made. When it comes to destructive criticism, as far as possible, it is best to ignore the heat and not get overly defensive about it. By fighting it, in some sense, we are giving it more importance than it actually warrants. However, by being silent and staying detached from the drama, you are not giving the situation any energy to thrive.

Further, in circumstances where you feel the criticism is a little unfair and you want to defend yourself, it is best to wait a little before responding. Wait enough to collect your thoughts, reflect on it and respond in a calm and collected way. If in the heat of the matter or injured pride we retort, chances are we’ll blow the situation out of proportion and tend to regret how we dealt with it later.

A sensible way to relax in a taut situation where you are uncomfortable with the criticism, is to just smile—even a false one. It helps you relax and tends to smooth out the situation. It also enables the other person to moderate their approach towards you.

Also Read – How to Deal with Criticism

Final thoughts on dealing with criticism

We like being praised; yet criticism, we more often than not, dislike. Think about this, though. If we received only false praise and flattery, how would we ever make headway in life, how would we ever grow as a person? Dealing with criticism effectively lies in your hands. Honest criticism is necessary for us to help shape ourselves into better human beings, we just have to learn to deal with it. 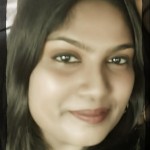 Deepthi is a Communications Professional with commendable years of diverse work experience across varied fields such as content development, marketing, media, blogging, advertising, PR, journalism..She is passionate about writing and enjoys blogging. Her other interests include reading, poetry, eastern philosophies, movies, and road trips.