How To Cope With Competition 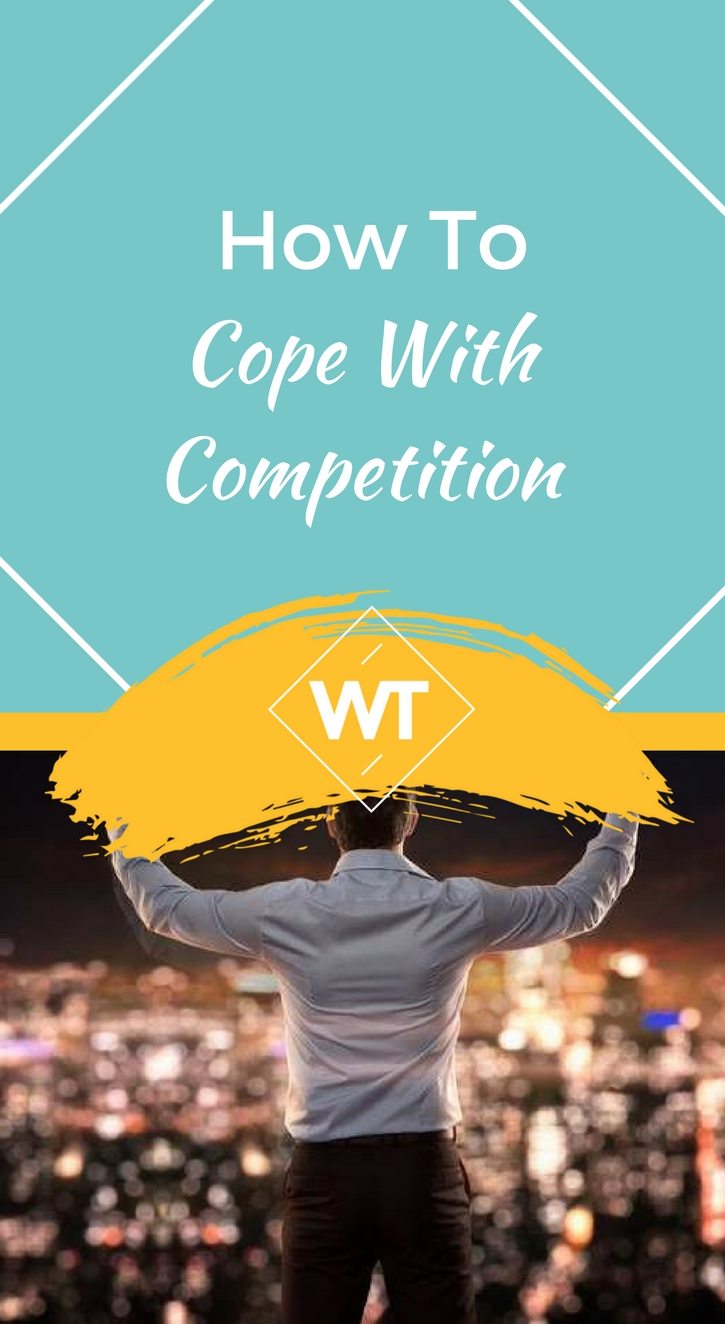 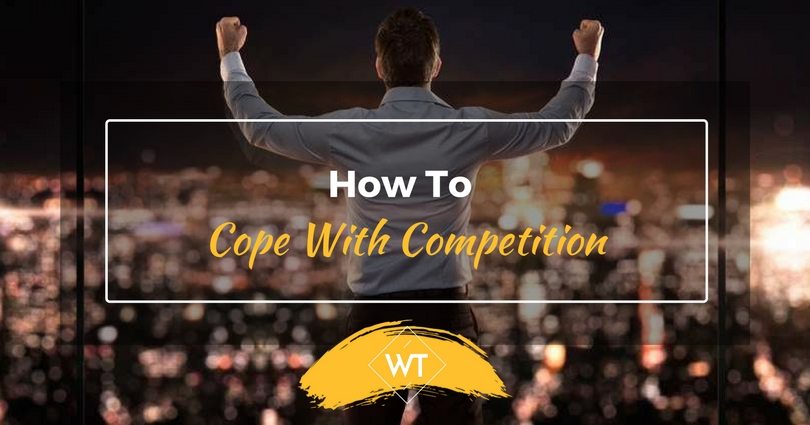 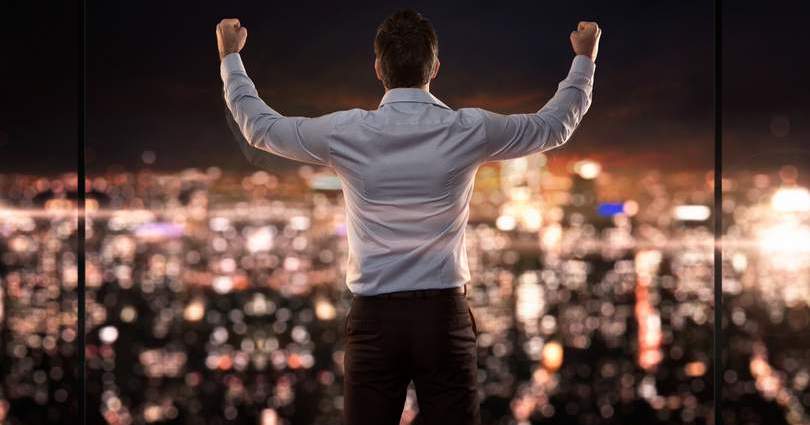 The early bird gets the worm, but the second mouse gets the cheese. ~ Willie Nelson (Tweet this)

To begin with, we must accept that there are all kinds of people who make up the world. Some better than us and some not. Always comparing ourselves with others is an inevitable pitfall of competition.

If we keep seeing how others are better than us, we start developing inferior feelings for ourselves. On the contrary, always finding things that we have and others don’t, creates false feelings of superiority. Both these conditions are a sign of unhealthy self-esteem.

While it is normal to sometimes feel a bit inadequate (while at other times feeling proud of our achievements), the lack (or excess) of either means that we are allowing our insecurities to fester.

Don’t let mental blocks control you. Set yourself free. Confront your fear and turn the mental blocks into building blocks.  ~ Roopleen (Tweet this)

Developing the right perspective and handling situations with maturity is pertinent because competition poses a constant challenge to the way we end up measuring ourselves.

For example, a prospective writer may encounter negligence from authority figures in publishing. They get so many manuscripts every day, of which so many are underwhelming, that any new author is likely to be regarded with a certain amount of skepticism.

Your work may even be rejected and criticized. People may be unforgiving. However, a mature person with the right perspective will avoid taking this too personally because maturity means that we aren’t always measuring ourselves with another person’s yardstick.

It is important to understand that criticism goes with the territory. Where there is competition, standards are set, which may not suit everyone because each of us work differently. Those of us who fall short of these ‘preset’ standards are likely to face censure.

While it is not always a bad thing, one must be able to separate the vicious from the valid. The truth of life is that competition creates anxiety even in the best of people and sometimes, to counter their own insecurity, people indulge in malice. A wise person is one who can tell the difference.

Besides, in some cases it may not be malice. It may just be a question of not suiting the needs of a particular person or work or simply not being able to put across our viewpoint adequately. In such cases one needs a reality check. Instead of wallowing, take stock of the situation, consider your strengths and weaknesses and determine a course of action.

To go back to the example of the struggling writer, when faced with rejection, instead of deciding to give up they can choose to seek feedback, re-look at the writing and determine ways to make it work.

Let go of your fear of failure

Failure is an inevitable risk associated with competition. Many people call competition a race, and like in any race, there will always be winners and losers. However, the fear of failure is worse than failure itself, because it stops us from striving to be the best we can.

Also, there is no permanency to failure or success. Everything has its zenith. Hard as it is, we must fight against ourselves. Even if we fail, we must develop the courage to stand up and try again, like the proverbial spider climbing a wall. Success can never be achieved by those who simply sit back and allow their situation to take control. Carpe Diem—Seize the Day.

Yes, it’s an accepted fact that luck also plays a small part, but to quote

How to cope with competition – learn from it

Really, the best way of dealing with competition is taking it as part of life, learning from it but never allowing it to become a sole focus. A healthy practice is to switch off from time-to-time and unwind with things that we enjoy for their own sake: a holiday, a good book, calming music, art, photography—anything other than work that may cause competitiveness.

Also, a mistake that competitive people sometimes make is thinking about their work 24-7 and surrounding themselves with people from their field all the time. Parties, networking sessions, crash courses… you name it and they will be there, building contacts and people they can use. But sometimes by doing so, they lose touch with the people who really care: their family and friends outside of work.

These people will be with us long after we have fallen out of the rat race—as everyone eventually does. Their love and respect is not affixed to your achievements, but to you, and when the chips are down or you feel stressed, they may just be the people comforting you and pushing you back into the happy zone.

Competition is a fact of life, but it is not everything. Contentment is only possible for people who know how to cope with competition. And even with all its stresses and pressures, it’s usually much easier than you think.

Nobody’s going to win all the time. On the highway of life you can’t always be in the fast lane. ~ Haruki Murakami (Tweet this) 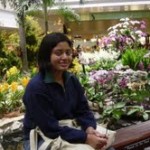 Megha has always been passionate about writing on socially relevant issues, education and careers. She works in publishing and also writes for newspapers, magazines, websites and books.