How To Use Competitive Research Effectively 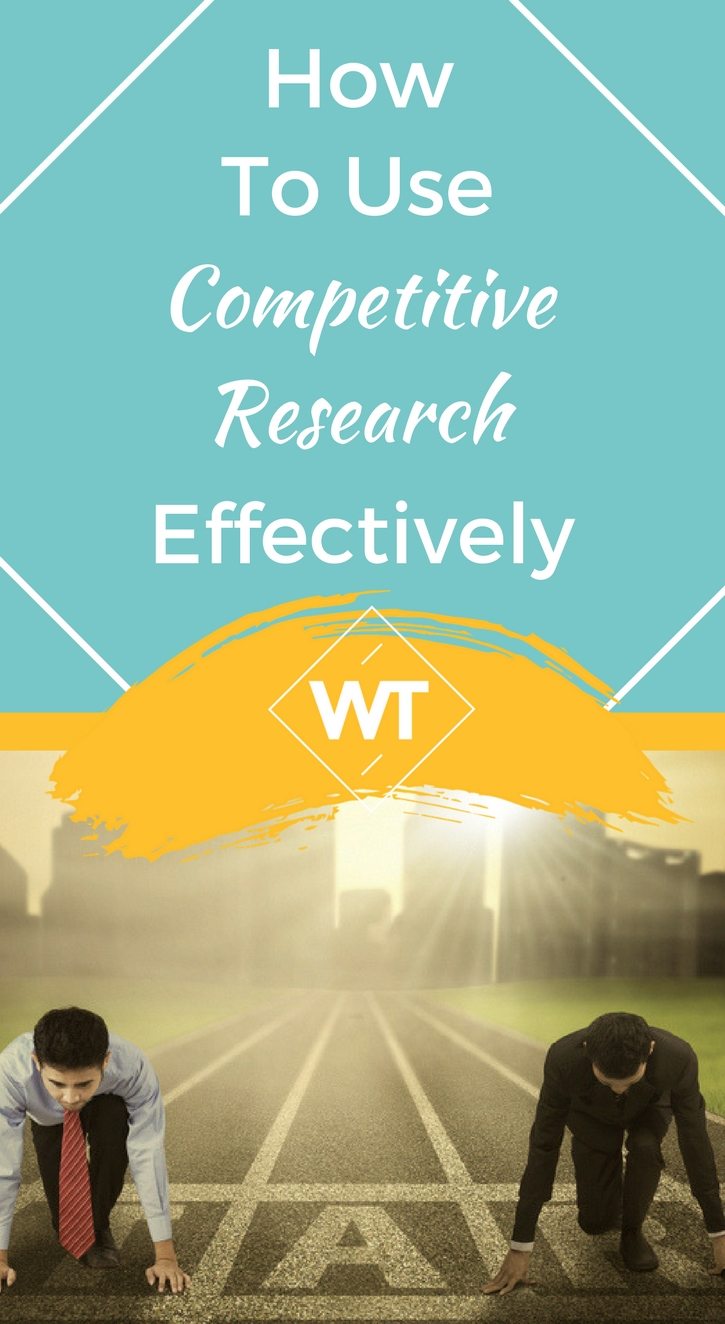 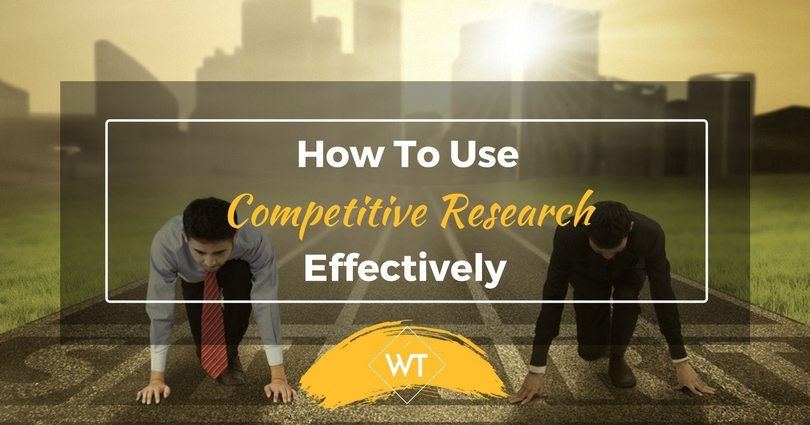 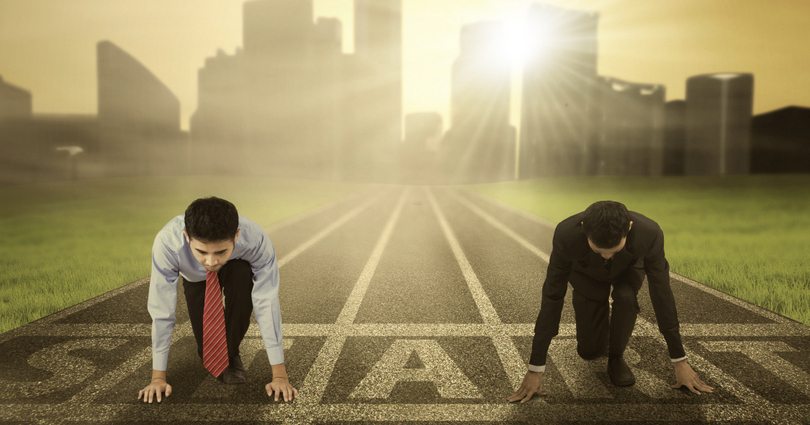 The first mistake I see many people making is not conducting any competitive research at all—especially now since it’s so easy to start a business online. Admittedly, I fell into this category for a while myself, but it was a few years ago when freelance writers and coaches weren’t as abundant as they are. Regardless, it would be about three years before I learned the true value of conducting competitive research.

Before jumping into how to use competitive research effectively, I first want to discuss the ethics of doing so. Some people tend to think that conducting competitive research leads to a lot of moral digressions and abuses. Has this happened? Yes. I’ve seen colleagues who’ve had their work stolen word-for-word.

However, the reality is that competitive research can be done effectively and in many cases is necessary.

For instance, car companies are well known for conducting competitive research. They buy a competitor’s car, drive it, test it, take the car apart and put it back together again. They do this in order to see where their competitor is excelling, where they may be missing the mark and how they can do a better job.There’s really nothing ethically wrong with that. It’s just capitalism.

To monitor or scrutinize your competitors growth is the best strategy for your success. The key is learning how to use competitive research effectively so that you can not only create the best possible business, but also avoid getting into any morally-grey area. Follow our tips to do just that.

1. Is there a market for what you want to do?

People often times think that they have to have the next big idea in order to succeed. They feel that unless they come up with something that no one has ever heard of then they won’t be successful. This is economics gone wrong. The truth is if no one even understands what you are selling then they probably won’t buy it.

In fact, many times, the “next big idea” is simply noticing a problem within a market that already exists.

Take Steve Jobs for example. The computer had already been around for a while by the time he came onto the scene. What was innovative was that he noticed that computers on the market were bulky and took up too much space. What resulted was Job’s creating the personal computer.

He did it again in the early 2000s when Apple made a comeback. He noticed that many of the tech gadgets on the market were not user-friendly. He changed that forever. What I’m trying to get at is that you don’t need to invent the next big thing in order to be successful. Competitive research allows you to see if there’s even a market for what you want. Jobs didn’t create a new market, he just improved an existing one.

2. Notice where you can set yourself apart

Perhaps the most important aspect of competitive research is to see where you can set yourself apart from your competitors.

In the groundbreaking book, Blue Ocean Theory, the author compares the traditional circus to that of “Cirque du Soleil.” They are both technically a circus. They both have acrobats, tricks and music. However, the way they each approach the concept of a circus it is entirely different.

For example, Cirque du Soleil noticed that in a traditional circus the music is generally very carnival-like and generic. In order to set themselves apart Cirque du Soleil decided to make music a major part of their brand. No two Cirque du Soleil shows have the same music, and the soundtracks are so unique that you immediately know when it’s from Cirque du Soleil.

3. Notice where your competitors are missing the mark

This is similar to the last point but a little different at the same time. Part of competitive research is to not what your competitors do very well and note where they are missing the mark. It’s in those areas where they are not excelling where you have the most opportunity.

For instance, I created an online course that teaches millennial entrepreneurs to use more traditional sales techniques like follow-ups, sales calls and in person contact. I did this after taking several business courses that pretty much only focused on online marketing but never got around to explaining how to close a deal.

When it came time for me to create a course for my blog readers I knew it would be pointless to sell them something that teaches online marketing principles because there was already so much of that available. Instead, we had to kick it old school and teach people how to actually make money.

Did I reinvent the wheel? No. I just noticed where my competitors weren’t doing such a great job and decided to focus my efforts on creating something that addressed the problems they weren’t solving. That being said, I still think those courses are excellent for what they teach and I highly recommend them.

Competitive research is a practice as old as dirt. The reason companies keep doing it, is because it works. By using your competitive research ethically and effectively you can create services and products that have a market to sell to while standing out from the crowd.