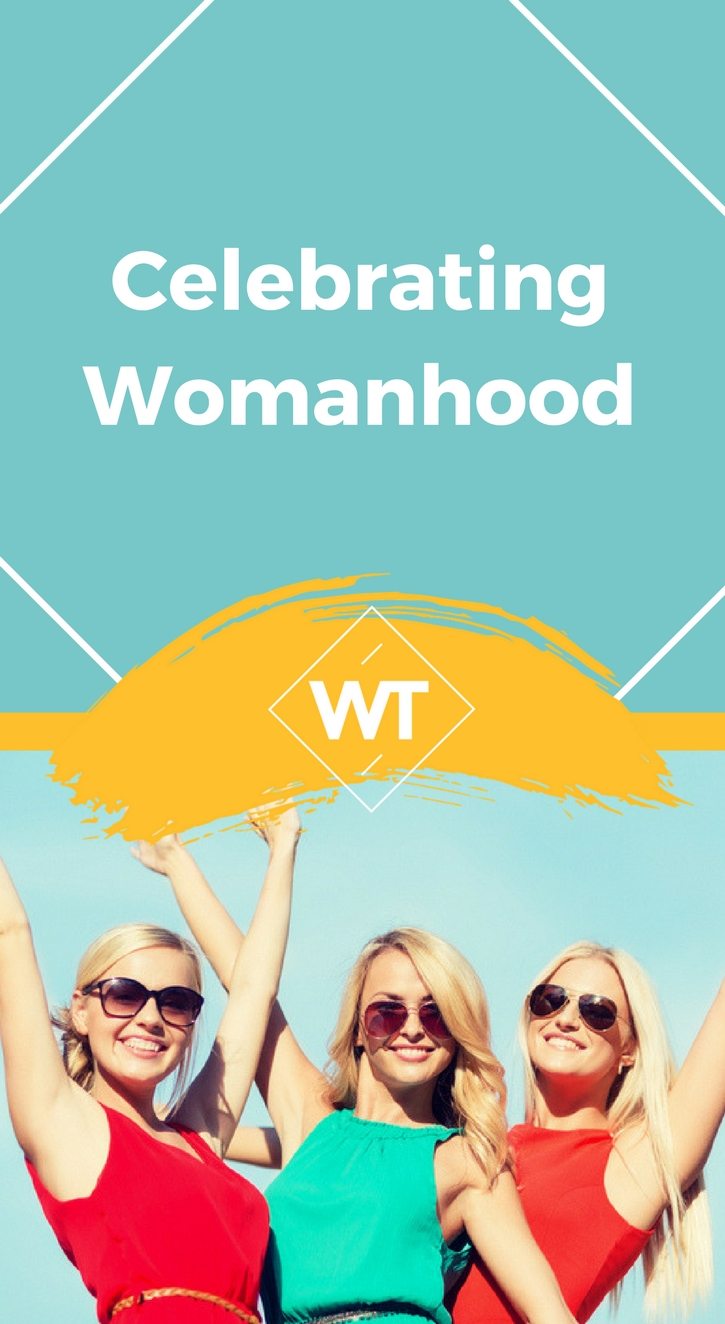 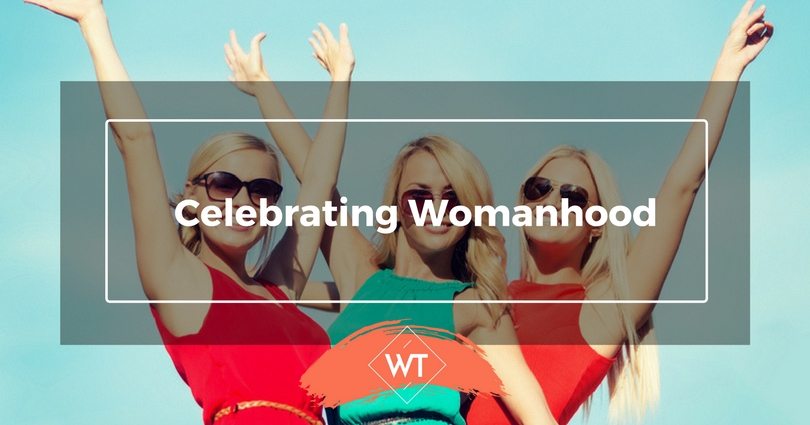 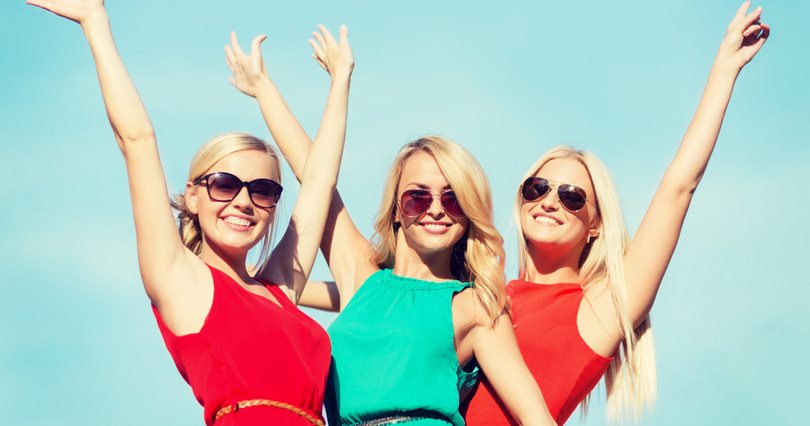 Well, am a tad late for this topic, but better late than never. This Women’s day I saw Facebook and Whatsapp filled with Women’s day wishes. So, were the celebrations. My friend went out to lunch, someone else to dinner, someone else got a Spa package as a gift from her husband.

Wishes all around, Woman is this, Woman is that.. Just made me wonder, what is it that we are celebrating? Celebrate womanhood. Being born as a woman is a gift from God in itself.

Pledge to yourself to respect woman’s dignity and give her the desired space in life.

I’ve seen this time and again, be it celebrities or just the next door neighbor. The woman is often considered as playing multiple roles – She is a daughter, a sister, a girlfriend, a lover, a wife, a daughter-in-law, a sister-in-law, a mother, an aunt, a granny. And with these multitudes of roles you might want to add her function-based roles, she is a friend, philosopher, teacher, nanny, nurse, housemaid, entrepreneur, manager, business executive and many many more.

While today’s woman is juggling between various roles, she is still struggling to find her footing. 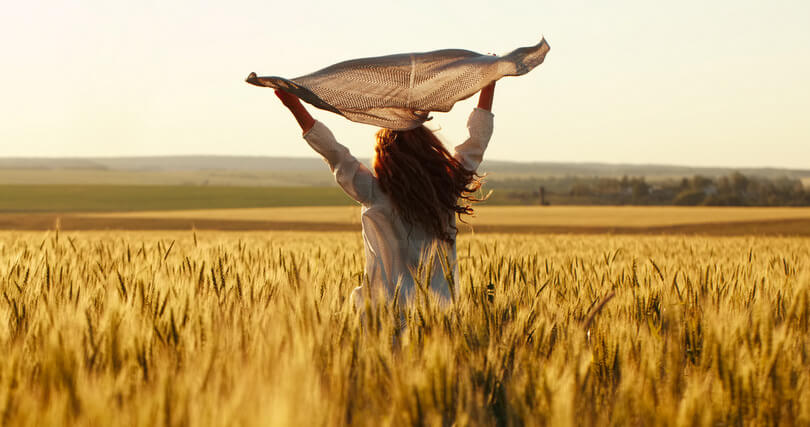 Celebrate womanhood.  Take this opportunity to reach out to a woman who has had a great impact in your life.

Oppression is more than not saying NO. It could also mean excessively saying YES. As is the fate of many women who wear multiple hats in today’s world.

What is a woman in today’s life? Does she command the respect that Draupadi then craved? Is her life any better than the thousands of oppressed women who breathed their last under the menace called “Dowry”?

Is it the modern woman who rubs shoulders with those of the privileged gender only to be left out of discussions had over a cigarette? Is she the Demi Moore of “Disclosure” oozing sensuality? Is she the Mallika Sherawat who is the central feature of all the sex jokes, just because she chooses to be portrayed sensually?

Mahatma Gandhi’s dream of a free India where women can walk free of mental bondage continues to suffer. Today’s woman is walking the path in equally strong strides alongside a man.

She is equally smart, equally educated, equally confident, equally capable, equally skilled, equally poised. Yet when a man listens to a woman at home or values her opinion, he is hen-pecked. When a woman asks her man’s opinion, she is doing the right thing by seeking advice. Yet the other way around does not hold water. Let’s talk about the physical abuse. Domestic Violence, Rape, Dowry deaths, Moral Policing etc etc etc.

She is just that – A Woman – A sweet little child who loves pink, that daring adolescent who tries her mother’s cosmetics while no one is looking, that aspiring young damsel who is as worried about her studies as she is about the latest fashion trends, that shy little bride who grabs her husband’s hand while yearning to earn respect in her new home, that experimenting parent who cares for her child like no one else and that confident entrepreneur who can shake the world (at least her own). She is just a woman.

Celebrate womanhood. In any age, a woman is just that – not to be judged, not to be toyed, not to be belittled but to be cherished, to be admired, to be loved.

The day that men start to think of women in their entirety, we will not need a day to celebrate womanhood. Are you that man who can view women in the right spirit? Are you that woman who can demand to be viewed in that spirit? If yes, welcome to the world that Gandhiji dreamt of.