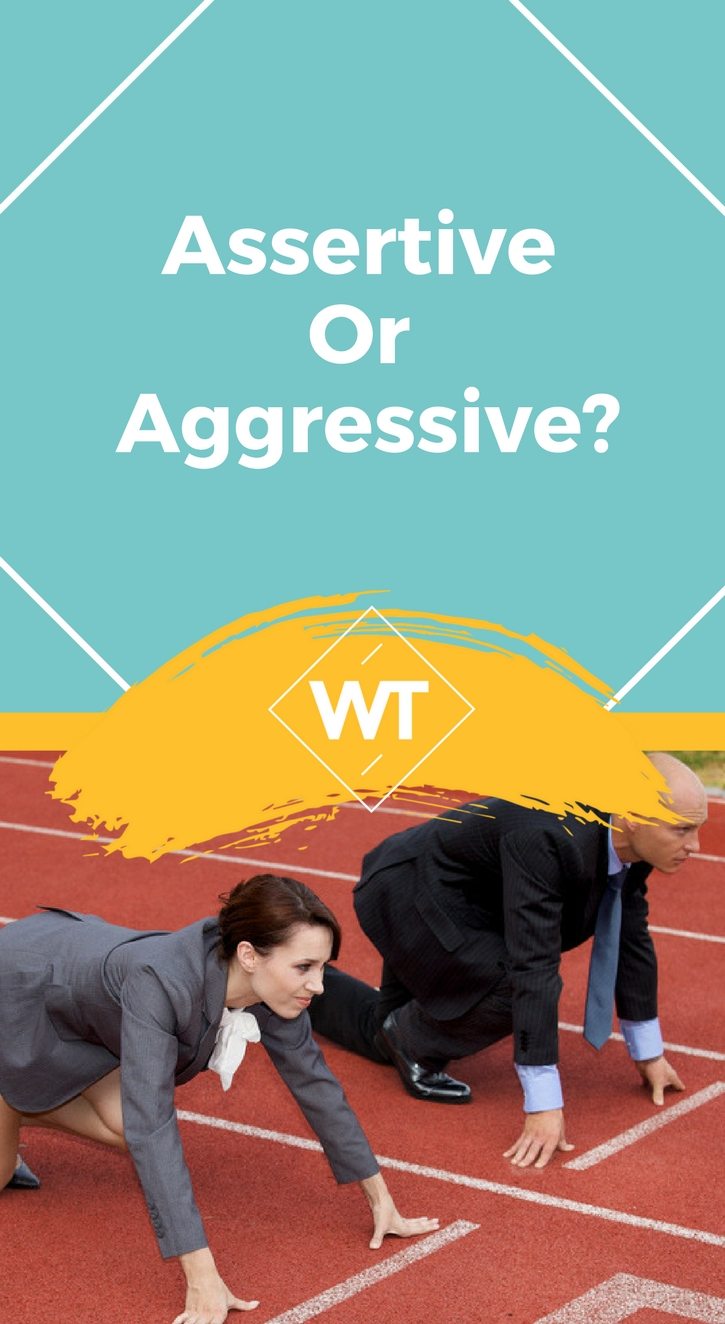 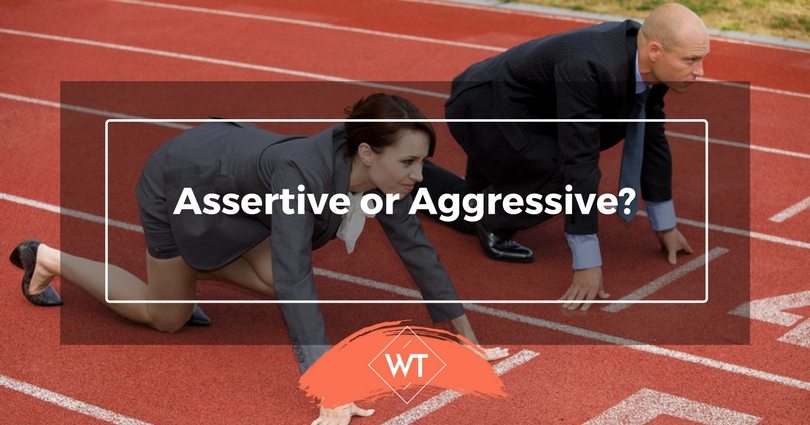 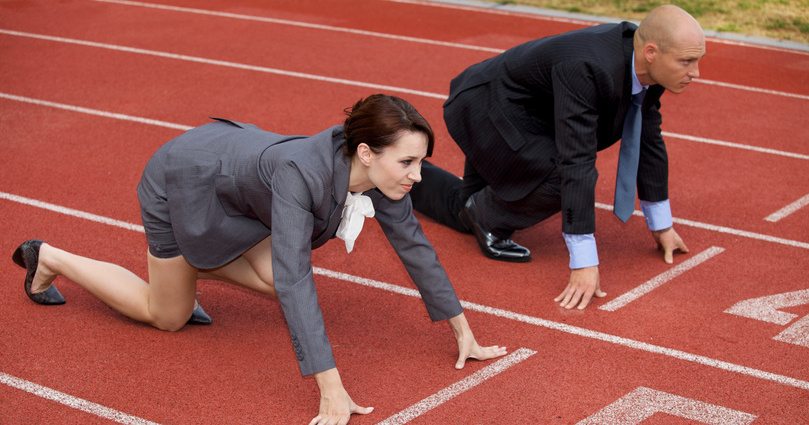 Gandhiji once said “History is full of men who rose to leadership by the sheer force of self-confidence, bravery and tenacity.” Would you call him assertive or aggressive?

Are these some of the statements that you come across in your office?

Wikipedia refers to Dorland’s medical dictionary where assertiveness is defined as “a form of behavior characterized by a confident declaration or affirmation of a statement without need of proof; this affirms the person’s rights or point of view without either aggressively threatening the rights of another (assuming a position of dominance) or submissively permitting another to ignore or deny one’s rights or point of view.”

Aggression on the other hand connotes behavior that is intended to cause pain or harm. Aggressive behavior is characterized by unprovoked attacks, invasions or offensive remarks / action.

Let me further explain this with the help of a story. There was once a snake that used to hiss and bite people treading along the path that it lay on. All the people in that village were tired of its aggression and so they approached a sage. The sage, being a good man, approached the snake and told him to give up this behavior.

The snake agreed and everyone was happy. After a few days, the sage went to visit the snake only to find it in a battered state. Upon enquiry, the snake said that once it stopped hissing and biting everyone, people not only started disregarding him but also started pelting it with stones and causing it harm.

To summarize, the following can be determined as the traits of assertiveness:

Sharon Anthony Bower, the president of Confidence training Inc, a company that specializes in Assertiveness training says, “The basic difference between being assertive and aggressive is how our words and behavior affect the rights and well being of others.” So, should you be assertive or aggressive? Be Assertive but do not be Aggressive.