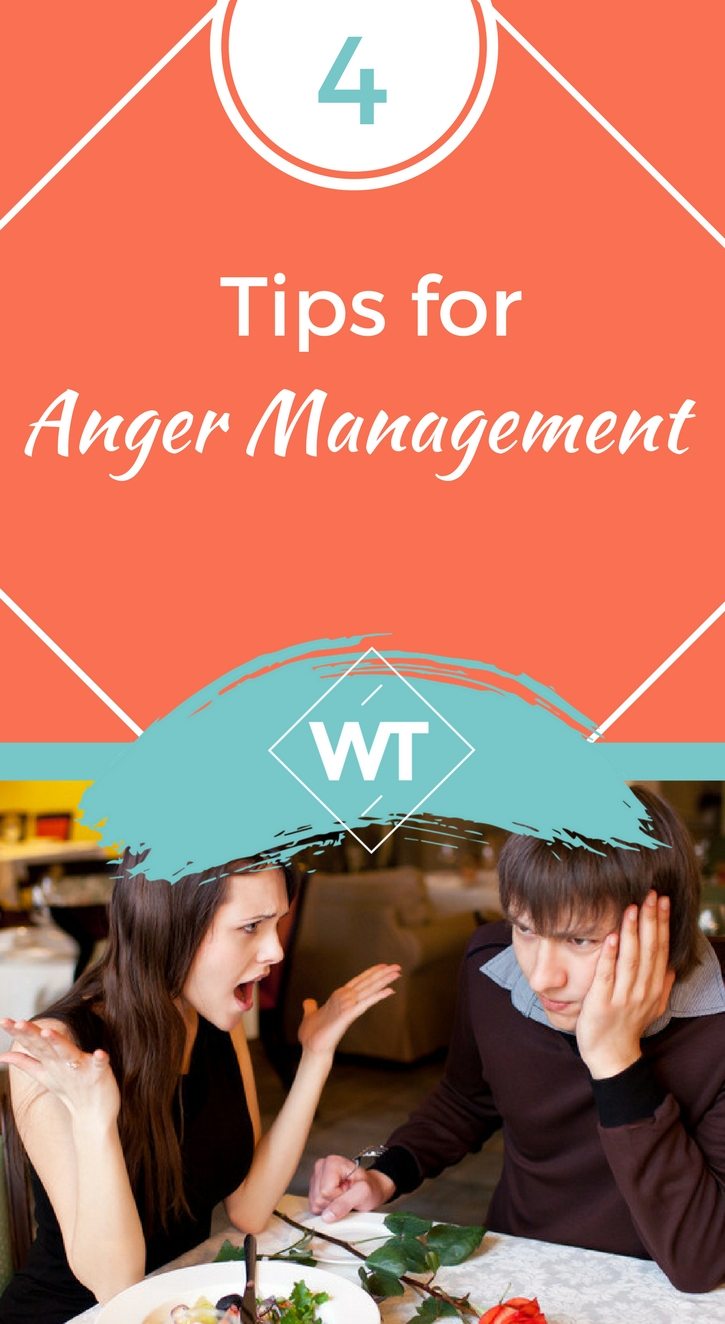 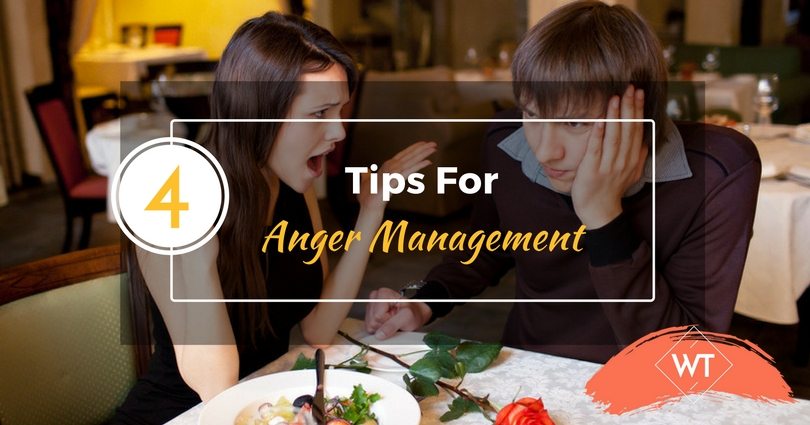 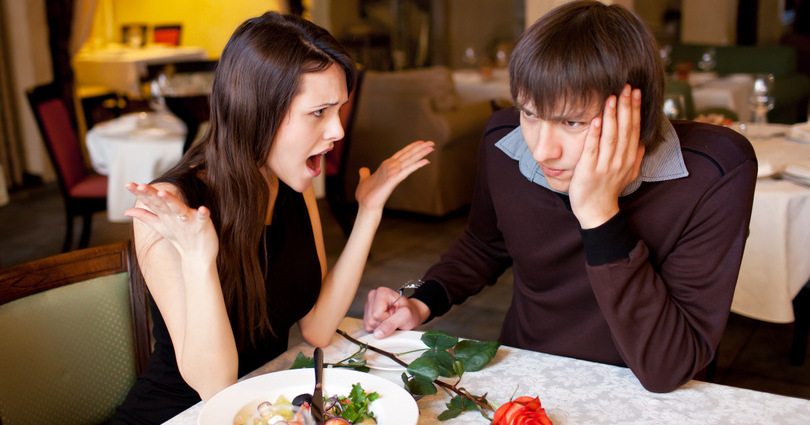 Anger is amongst the most feared human emotions. It seems we’d rather die of stress than openly express our anger when it arises. However, by nature we are aggressive animals. Poor anger management drives us to fabricate enemies, which serve as scapegoats to deal with the burden of our own denied hostility.

We consider anger as something life-threatening. When it wells up in us, we imagine we will destroy ourselves (as well as everyone in our paths) if we let it out. Instead of expressing our anger, we smother it privately. After all, we’ve learned “if we don’t have anything nice to say then don’t say anything at all.” This is poor anger management, which only leads to suppression and dishonesty.

In our minds, we rationalize our suppressed anger as a sort of sacrifice for others and ourselves. The reality is, by suppressing our anger we only become even more resentful. We have to build facades to uphold the secret anger, which take a lot of energy away from being able to focus on truly loving another.

Here are a few tips for anger management:

What makes the meaningless sacrifice of suppressing anger seem heroic is ignorance. When it comes to handling anger this is the most important thing to know. It is not heroic to sacrifice; it only makes us dishonest and inauthentic.

The only real heroism is our willingness to surrender to life itself. The greatest tragedy is to mistake sacrifice for surrender. By surrendering we allow what is and take responsibility. Then we are willing to learn from our anger—to use it—rather than be used by it. This allows the possibility for anger to transmute to appreciation.

2. Learn to see reality for what it truly is

Do not confuse fear-based imagination of the mind—in the form of anger—as something actually life-threatening. The mind is incredibly good at tricking us into “believing” that our thoughts are things. Thoughts can become things, but they are not things.

If you can locate yourself in the present space and time you will see that beneath the mind’s perception is an ever-moving reality that has nothing to do with your anger and fear.

3. Do not overestimate anger

Really, the only “bad” thing about anger is that we presume it is much more powerful than we give it credit for. It is our fear of anger—that it’s completely devastating—which makes us feel like it’s unconformable. When we’ve made anger so important, we make it uncontrollable, so much so that it costs us our lives. We die a little bit each time we feel anger, resist it and then stuff the negative energy deep into our bodies.

It’s important to relearn what anger actually feels like. Because we’ve conditioned our bodies to not feel anger, it’s helpful to reconnect with the body and the ways anger can show up. By cultivating a mind-body connection we can actually assist the negative energy associated with anger out of the body. Like all emotions, anger, is just energy-in-motion. When we stop feeling the energy, we become numb but not unaffected by its damage.

Instead, the next time you sense you are angry, locate the discomfort in your body. Perhaps you feel sensation in the throat, the chest or all over. This will vary. Give as much attention as you can to the sensation. If someone’s involved in your anger, express the way you physically feel by describing it to him or her. By simply recognizing the sensation of anger as a physical occurrence you can more thoroughly live out the experience simply for what it is—an emotional charge—not a live threat.

When we stop giving anger so much power, we can stop fearing it. This lets us take our power back as conscious observers and choice makers of our own live. By surrendering to our emotions—allowing them to exist—we can eventually overcome them.

Transcendence doesn’t come through suppression it comes through acceptance and awareness. By learning to embrace anger, rather than fight it, this energy becomes one of our greatest teachers. Hope these anger management tips guide you to a new you!