9 Reasons Not To Sleep With Him Yet 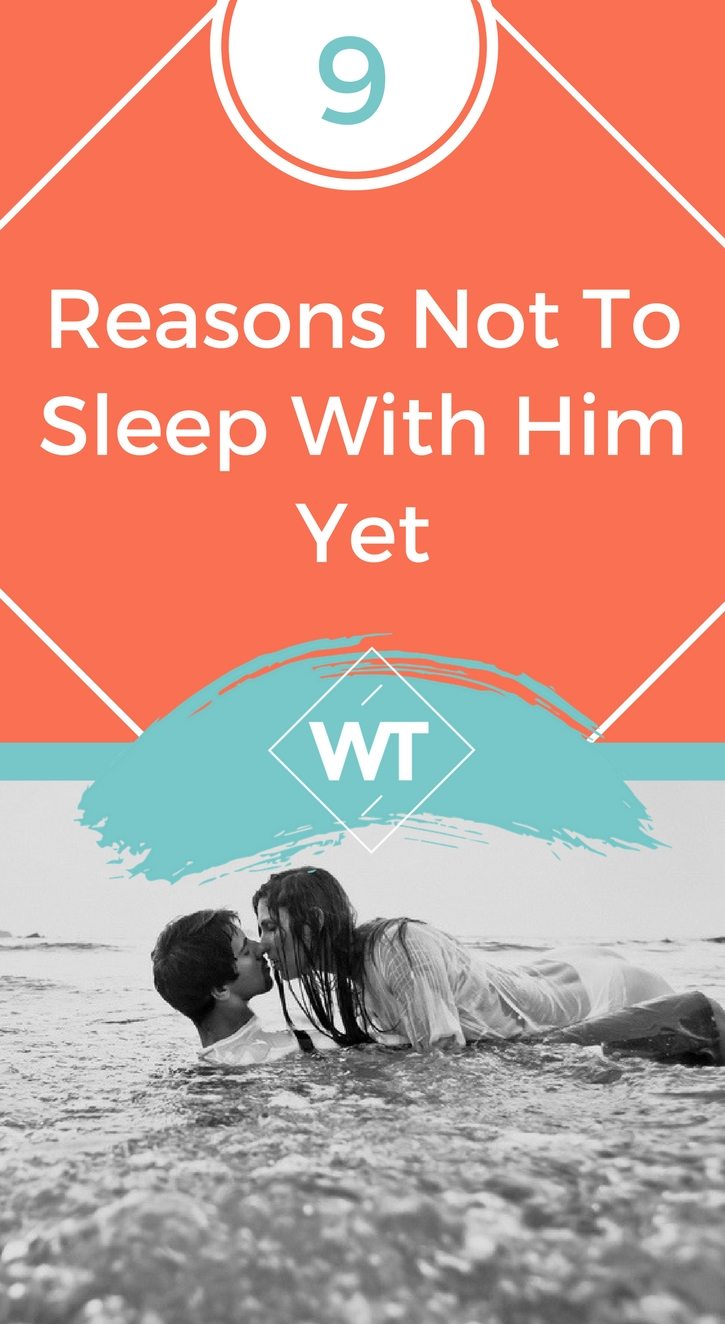 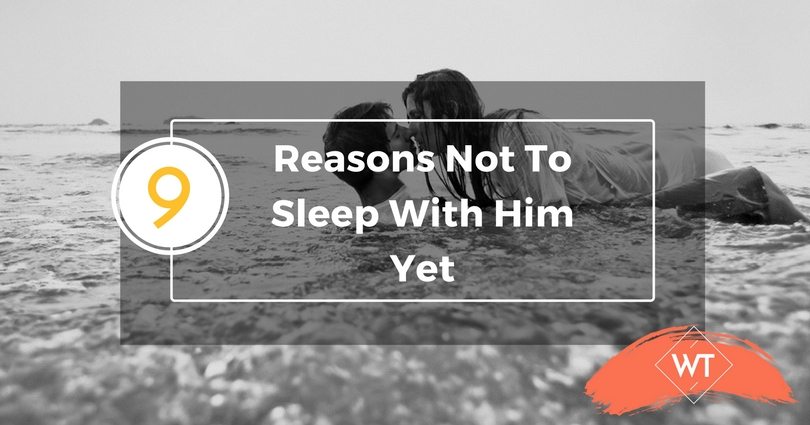 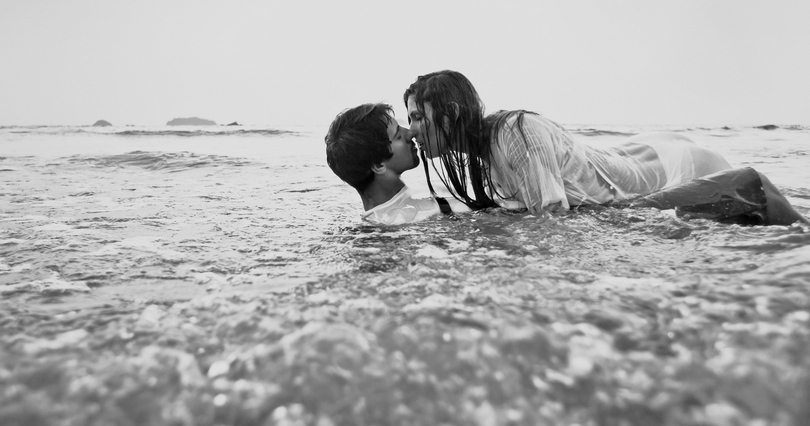 While I appreciate the fact that in every grown up woman’s life there are moments when all she needs is sex, I am here to talk to you about the other moments—the moments when she is looking for a relationship.

When to have sex for the first time is a tricky subject and a lot of advice has been written about it. Considering the fact that I read most of that advice before I put this piece together, I have something to tell you—you’re giving it up way too early.

Here are 9 reasons to tell him “Good night” and shut the front door—well, the most overlooked 9 reasons at least…

The 3-date rule gained popularity in the 90’s and I’m pretty sure it was a guy that came up with it. But women like simple solutions to their problems, so most of us fell for it. Here’s the deal, though: 3 dates are not enough. In a 2014 article, the Telegraph brings our attention to the fact that 3 dates sums up to “less than a working day spent getting to know each other.”

So what’s the magic number then? Well, you don’t need to count the dates, but if you really want to, 10 dates are more like it.

2. He is in another relationship

I know, it should be obvious, right? But it’s not. When we are really attracted to a man, we are sometimes willing to let our guards down and give him everything. And especially if the man is a good liar, promising to leave the other woman and be with us as soon as (fill in the blank).

Here’s the truth. The sex is not the defining factor of whether he leaves the other woman or not. So while you can be friends or even flirt—never sleep with him. If he wants to leave her, he will. If not, do you really want to have sex with him?

Sometimes we lose perspective. We’re single and maybe a bit bored, so when an okay guy comes into the picture and expresses desire for us—boom, we give it up. Why? Is sex with someone you’re not even sure you like going to cure your boredom or single-ness for that matter?  Sex is (or at least it should be) a very special intimate act. So even if you’re not sure you “love” him yet, at least make sure you like him before going to bed with him.

Sex is different for men and women. When a woman has sex, she’s usually ready to proceed to the next level. But for men, especially early in the relationship, sex is the ultimate level. Once they’ve had sex, the game is not interesting anymore—unless you’ve taken the time to show him just how amazing and interesting you can be before that.

So take your time, ladies. And make sure he’s crazy about you before you get between the sheets.

5. He hasn’t really asked for it

If he’s flirting with you or you’re going out, but the man hasn’t really asked for sex yet, don’t just give it away. Of course, he wants sex. All men that find you even remotely attractive do, but how bad does he want it? How much does he really like you? According to some female studies, you should say “No” at least three times before you finally have sex. But if you don’t want to test his patience at least wait until he asks.

6. He has asked for it, but hasn’t deserved it

How he has to deserve it depends on your personal rules; but there’s got to be something. If you’re about to sleep with a guy who’s never taken you out and paid for dinner or at least coffee; who’s never offered to carry your heavy bag or made you a compliment; who doesn’t even know what you do, what you like and who your friends are . . . do yourself a favor and say no.

7. He has a reputation

Ironically, most of the guys we want to sleep with do. Because if they are sexy, smart and successful, chances are women throw themselves on their necks. And guys don’t really refuse sex. Most guys at a certain age, anyway. So if you want to stand out, don’t have sex with him at all. But if you want to stand out and create a relationship, make him beg for it before you do. And if he doesn’t beg, stay away.

8. It will be your first time

Virginity is both overrated and underrated from today’s western culture society, so after the age of 16 girls feel weird about being virgins. On the one hand , they think they’re “supposed to” have had sex already (because many of their peers have). On the other hand, they don’t really want to sleep with just anyone and sometimes don’t even feel ready to have sex with their boyfriends.

9. You’re not legally allowed to have sex

Age of consent—or the moment when you’re legally allowed to have sex—varies between countries. The most common age is 16, but it can even be anywhere from 14 to 18. Whatever the case, make sure you are old enough to legally be able to have sex.

First of all, because those limits are there for a reason (you might think you’re ready, but under that age you probably aren’t sexually educated enough to really know). Secondly, you wouldn’t want to make the person you’re having sex with a criminal, right?

How long do you usually wait until you have sex with a new man in your life? We’d love to hear from you in the comments below.