5 Easy Things To Do To Help You Accumulate Wealth 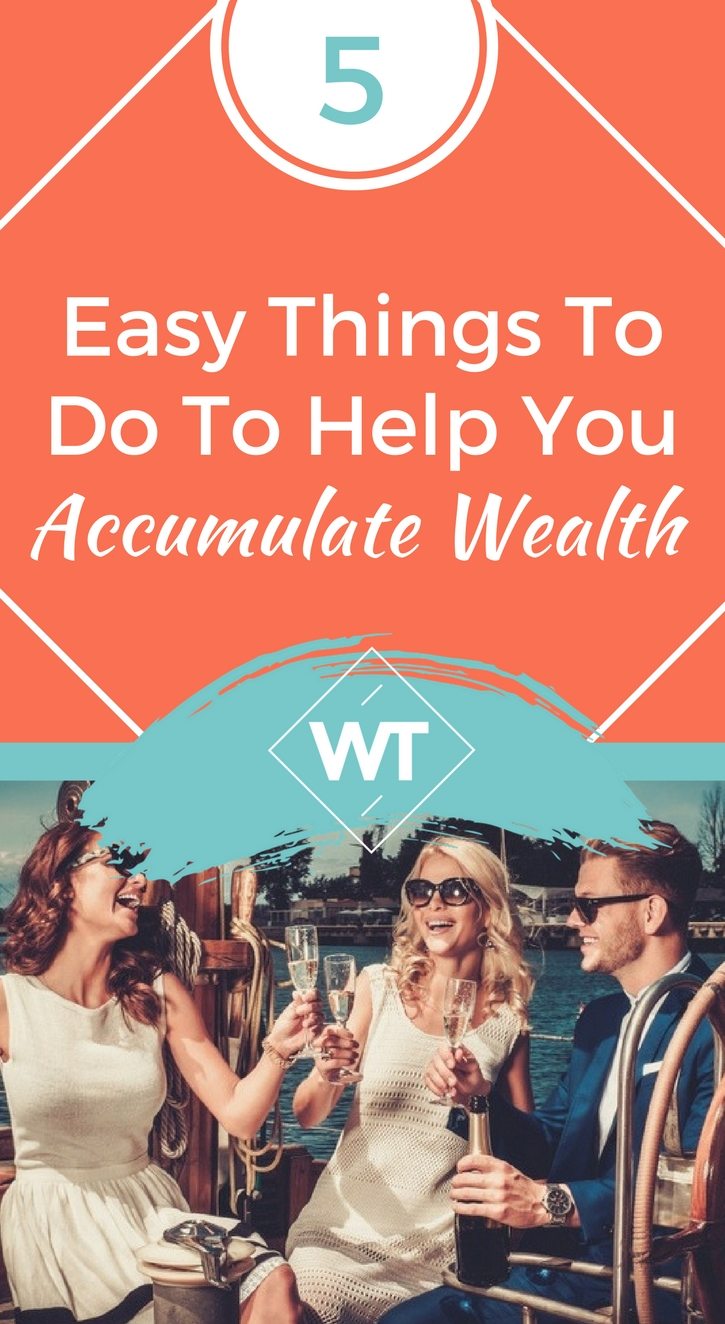 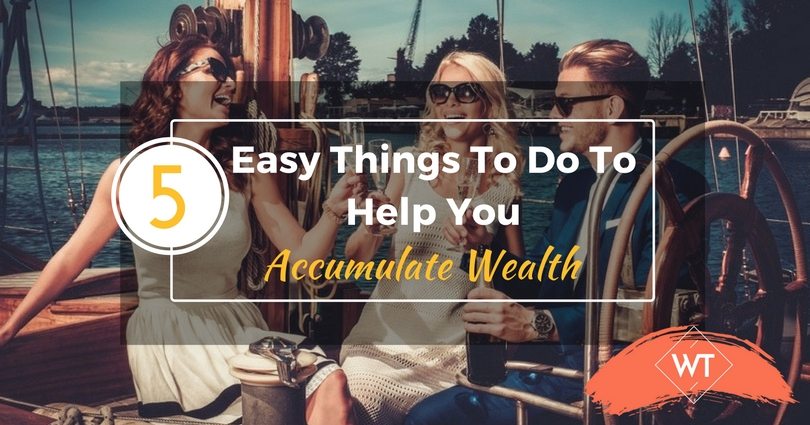 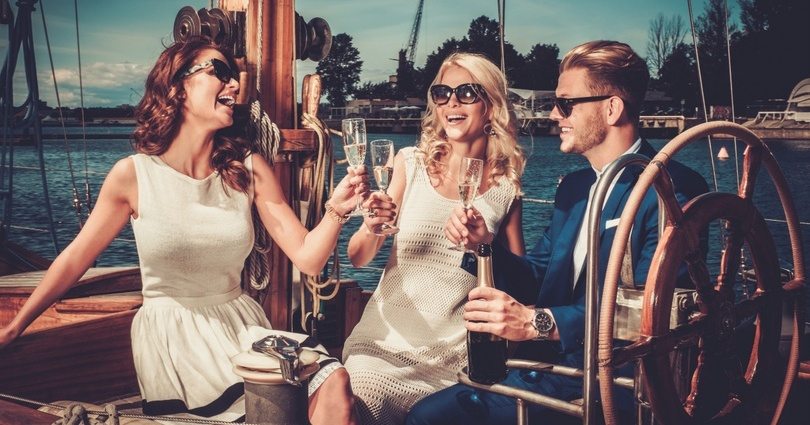 Here are 5 easy things you can do to accumulate wealth. But where do you start? By knowing the difference in the single-most important rule you’ll ever find on the subject. It’s by answering my next question.

Do you confuse wealth, with the appearance of wealth? Many Americans do, and it’s usually the lower-income families where it happens the most. Did you know that Warren Buffet still lives in the same house he purchased for under $40,000? He is one of the richest men in the world and yet he still lives in that same house. When you visit his office, he has a regular TV (not a flat-screen) and no iPhone or other cool gadgets lying around. This is a man who can have literally any- and everything. Think about that.

Most lower-income families go out to eat. They’re pretty sure they’ve earned the right. They go out, even when they can’t afford it (and trust me, they can’t). And frankly, even the tip they leave (or can’t afford to leave) hurts them financially.

Don’t get me wrong, I am not suggesting a family not celebrate their victories or that they not have fun once in awhile. I am suggesting that paying 4-times the amount for a meal because that’s what they think rich people do, is wrong. For years I suffered under the same delusions. I was certain that if I were truly rich, I could spend whatever the person on the other side of the table charged me, with no questions asked. I couldn’t have been more wrong. It’s not even just the dinner table. It’s the other side of the negotiations table as well.

Here are 5 easy things you can do to accumulate wealth …

Rich people didn’t become rich through frivolous waste. They are more stingy than most, in fact. Not only that: let’s get rid of the stigma around that idea altogether. It is your right to hold on to whatever you have worked so hard to earn.

So how do you do that? I’m glad you asked.

If you can drive less often, do so. Consolidate your errands and aim for creating more and more days in your life where you aren’t spending any money at all. It starts with gasoline, but can go anywhere from there. Ask yourself this question: How many days a week do I have, right now, where I spend zero dollars?

Do you need the biggest package that cable TV has to offer? No. In the Hunter/Gatherer sense, you do not. Do you want it? Probably. Think about this: The things we buy are less valuable than the money we spend to buy it. This is true not only because the person selling it has profit built in, but also because when we spend it, we lose the accumulation of wealth that (because of synergistic effect and economies of scale) is more valuable than the individual dollars that we built it with.

3. Pay off your revolving debt

Things like credit cards… the interest is crushing you. Here is a tip: Pay off your smallest ones first, and use the money that WAS GOING TO THOSE, to now pay off your larger ones. Work your way up the chain until you are debt free.

4. Do not put free or found money back into general circulation!

This is the most under-utilized tool of the poor, and the best-rated tool of the rich. Make your money work for you. A tax return does NOT equal a new television set. It can, however, equal a product launch for yourself or an investment in something that pays a decent (and safe) ROI. If it’s product launch you choose, we have a special course for you to take.

Something as simple as sleeping at night and being awake during the day can save you more than just your dollars. Here’s what I mean. When the sun goes down (AKA nighttime), sleep. Don’t spend the electricity artificially lighting your house. Sleep is healthier anyway. Well-adjusted circadian rhythms have a whole host of health benefits.

… And here is the 1 key thing you need to STOP DOING to accumulate wealth – Do not confuse wealth, with the appearance of wealth.