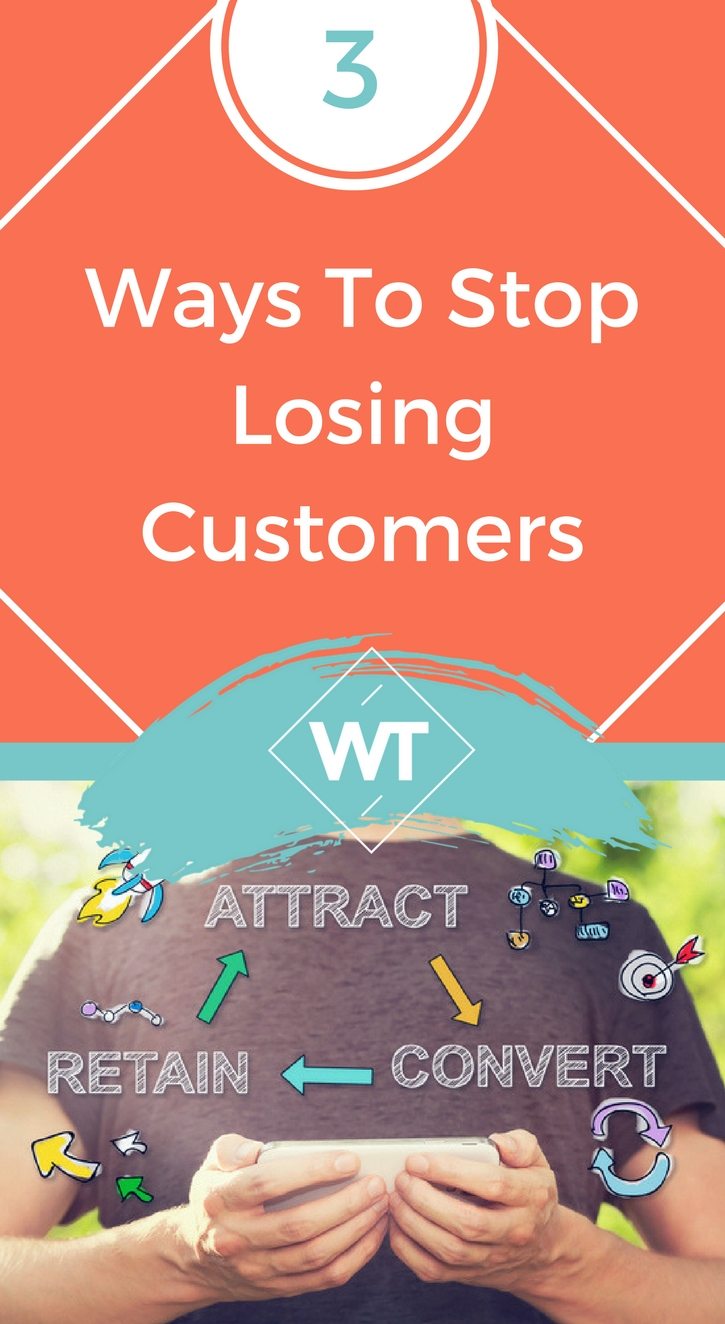 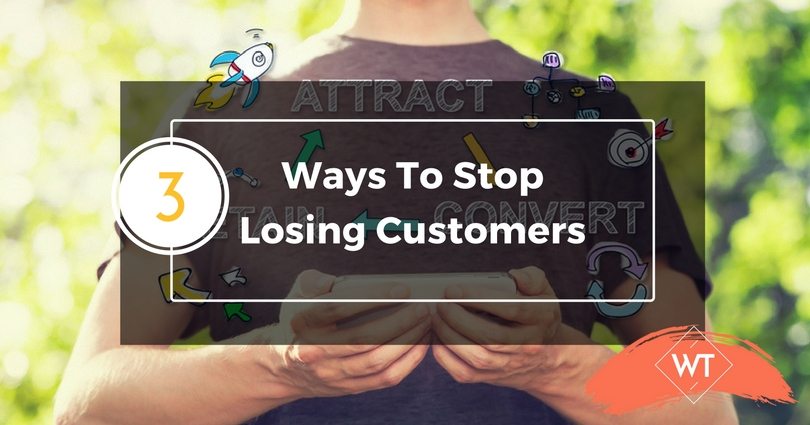 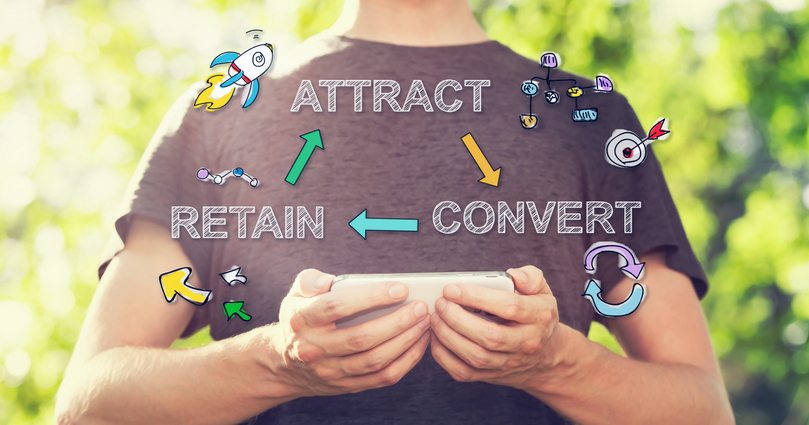 I’m going to let you in on a little secret of personal finance. Let’s say you have a problem with your credit card—like a fee that isn’t supposed to be there or a misunderstanding of some kind. If you call your credit card company and ask them to remove the fee, they won’t do it off the bat. However, if you are assertive (note: not rude) and threaten to leave they’re more likely to do it.

Why is that? Because credit card companies know that they’ll lose more money by not obliging to your request. The reality is they know it’s harder and very costly to acquire new customers, so waiving your fee isn’t a big deal.

The same concept applies to your business. It’s much easier (and cheaper) to retain customers and create repeat buyers than it is to find new ones.

Here are some of the ways you can nurture these relationships and create customers for life.

I signed up a couple of months ago and use it in my own business and, ever since, I have been getting an occasional email from a “Desiree from Later” checking in to see how things are going, showing me how to use the platform and sharing ways I can use Later to improve my business.

It’s no wonder, then, that later has over 600,000 customers to date including Yelp, Disney, and Etsy. They’ve been able to do this in a relatively short amount of time, and a big part of it has to to with the fact that they can retain people.

Later proves that a good product isn’t enough to retain people. While the service is fantastic and easy to use, it’s those tutorial emails that ensure people actually use it. This is especially helpful when there’s always some new social media tool to learn.

People like to be encouraged, which is why it’s a good idea to celebrate their milestones as they use your service or product. Because I live in the world of finance, I’m going to use FinTech company Digit.co as an example.

Digit.co is a service that uses a computer algorithm to analyze the spending in your checking account. It then determines small amounts of money that can be transferred into a savings account (and then automatically does it for you).

I’ve been using it for about a year—and not only has it saved me a lot of money that may have been wasted otherwise—it also sends me a funny text whenever I’ve reached a milestone. For example, after my first automatic transfer was made, they sent a text congratulating me with the GIF of Uncle Scrooge from DuckTales jumping into a pile of gold coins.

This is brilliant for three reasons. One, they know their target market. Most Digit.co users are millennials and we remember watching DuckTales as kids. Second, it’s funny. And third, it helps their customers feel good about saving money.

Most companies say that customer success is their number one priority, however, their actions sometimes leave you wondering whether or not this is actually true. Part of the reason for this could be because maybe only a certain percentage of employees are actually interacting with customers.

For example, if you’re a big telecommunications company, perhaps the only employees who regularly engage with customers are those doing customer service. This usually means that marketing, product development, engineering, and finance can become totally out of touch with customers.

As such, one thing companies can do is find ways to make sure all departments get a chance to engage with their customers. A good way of doing this is to start doing support rotations where different departments take turns working with the support staff.

This helps everyone get on the same page about what customers want, what’s working, what’s not working and how things can be improved. Additionally, these days customers like to feel like actual people and not a number. By rotating support, customers get to know other members of the company they might not have had a chance to encounter otherwise. This helps garner trust which is an important ingredient in retaining customers.

If you were to sum up how to retain customers in one sentence it would be “Focus on the little details”. It’s little details like on-boarding emails, funny texts celebrating milestones and having actual conversations with customers that help them stick around for the long haul.